Local veterans and service members were honored Tuesday at a Pearl Harbor Remembrance Ceremony at Tesoro Viejo in Madera County.

Tuesday's special ceremony coincided with the timing of the attack on Pearl Harbor -- where 2,400 American military members and civilians lost their lives and launched the US into World War II.

"It is a reminder that the attack was infamous but it's our response that we need to focus on," Madera County District Attorney Sally Moreno said.

On the 80th anniversary of Japan's attack on Pearl Harbor, the Tesoro Viejo Remembrance Day Ceremony gave thanks to the "Greatest Generation" with a rifle salute and the playing of taps.

The families of Pearl Harbor survivors were also presented with a special wreath from the Daughters of the American Revolution.

RELATED: Pearl Harbor Remembrance Day: A look back at December 7, 1941

"It is a day so many of those days where, you know, where you were when it happened," she said. Eighty years ago might seem like a long time ago but they're still among us, people who remember what happened and who watched America rise and respond and come together."

The USS Arizona was destroyed that day and now serves as a resting place for the lives lost.

Mr. Tokumoto was just seven years old when he woke up to witness an aerial battle between fighter jets that morning while living on the island of Oahu.

The now Fresno resident says that event motivated him to join the service when he turned 18 and would go on to retire as a major following 26 years in the Air Force.

"You didn't know anything because those days, there was war in Europe so when you had planes flying around, you don't really think of it until you hear the guns rattling off," he said.

Mr. Tokumoto was presented with a Special Congressional Recognition certificate from Congressman Jim Costa's office for his dedication to the United States. 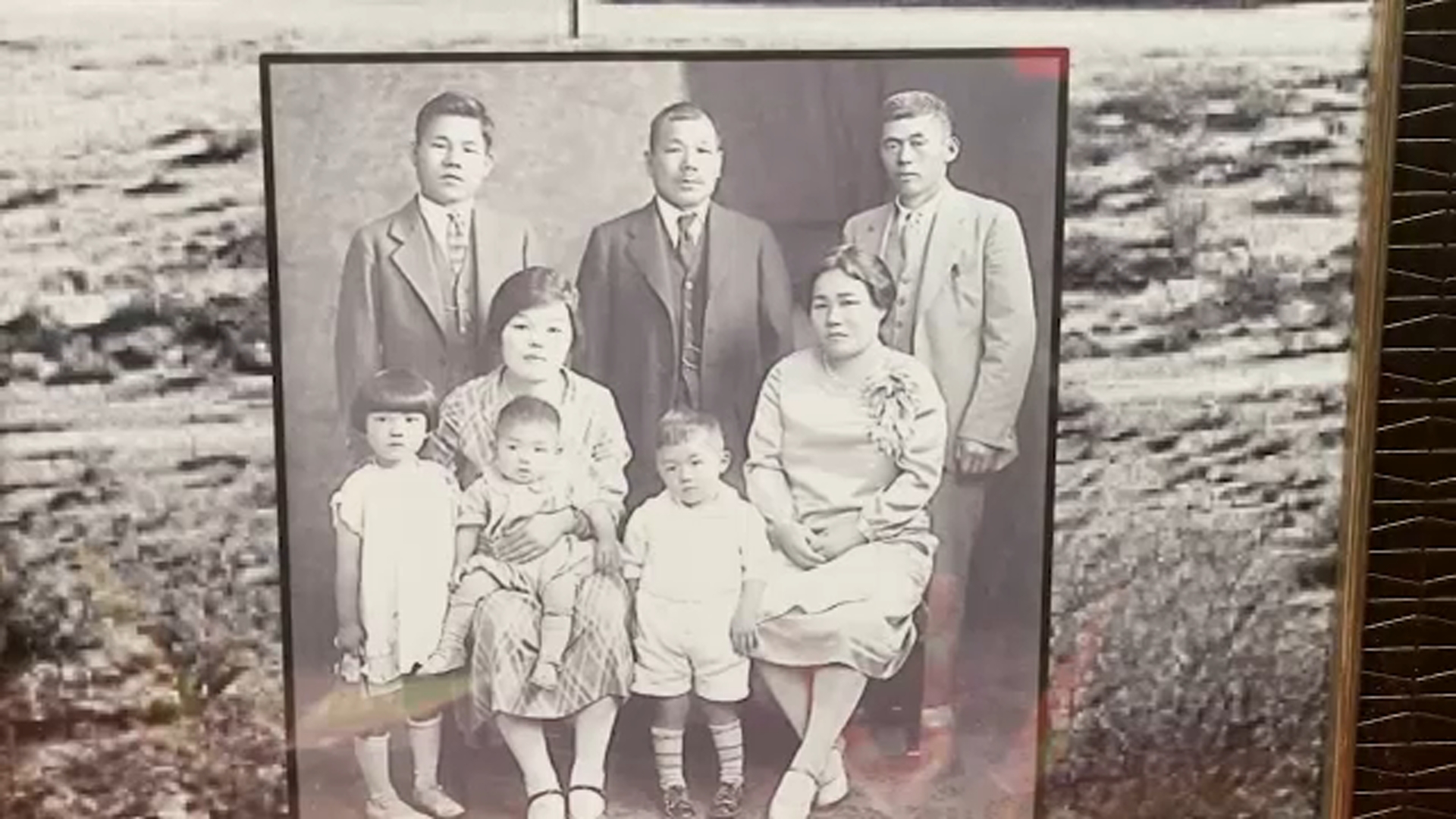 Tulare students preserve the past through Japanese American memorial 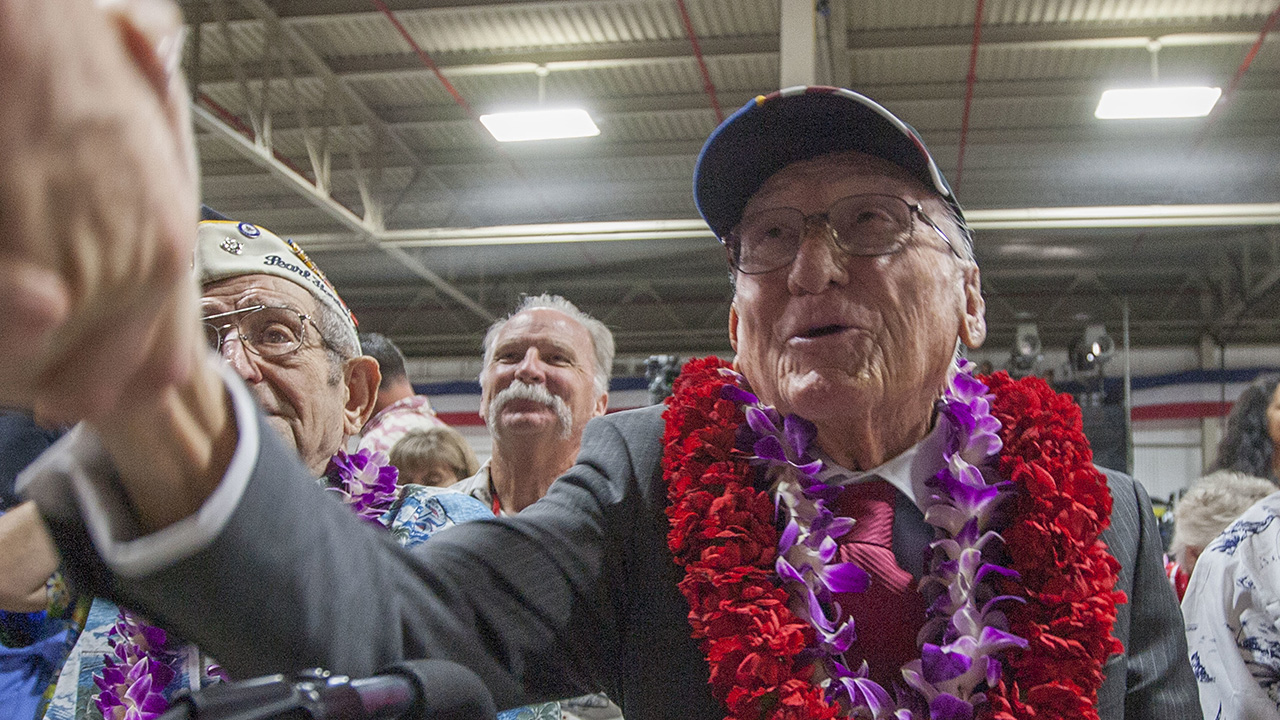 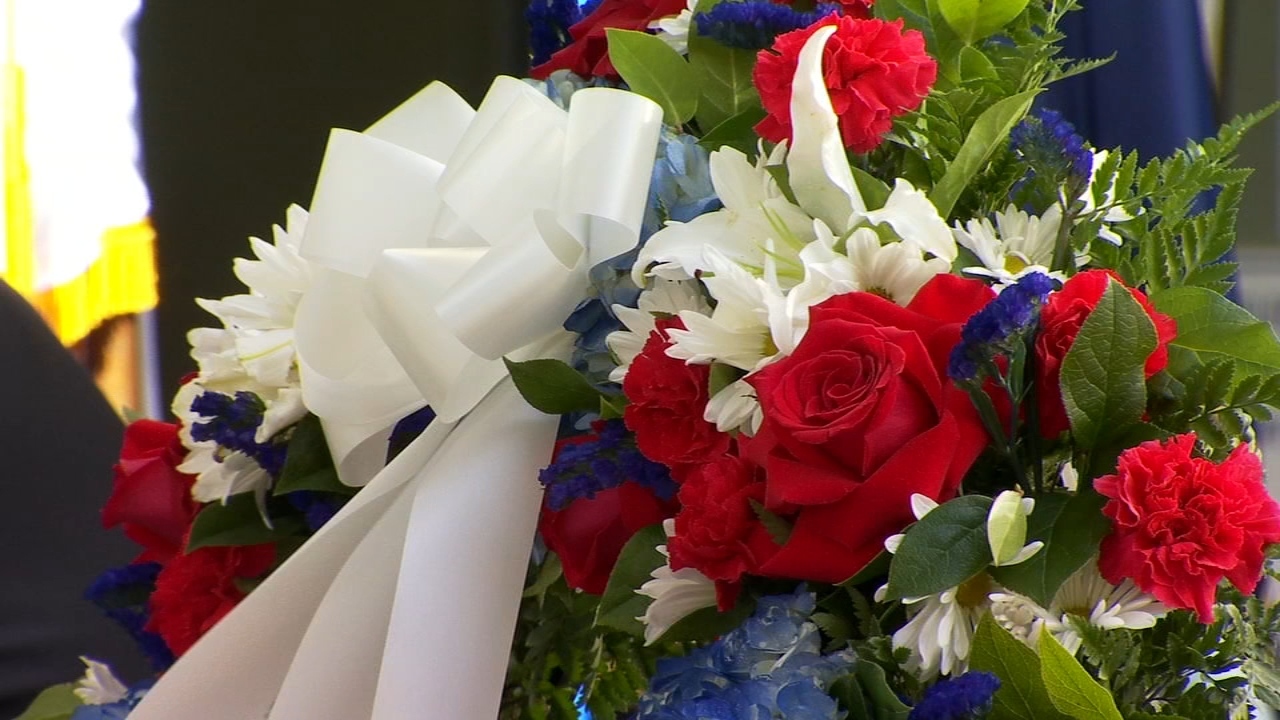