Month of July one of the busiest for Valley animal shelters 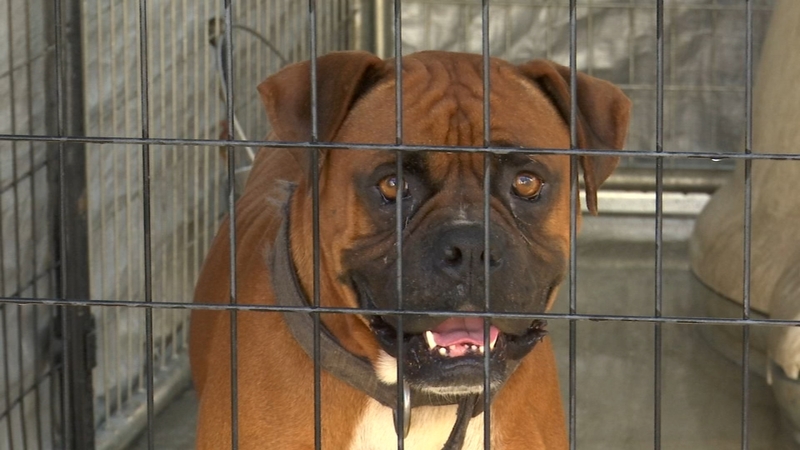 Month of July one of the busiest for Valley animal shelters

"That is because of fireworks, it is just heat, more people are outdoors, leaving gates open," said Angela Brumm with Fresno Humane

The result is a crowded shelter. Brumm said they can not simply just take in, they have to adopt animals out or they run the risk of euthanasia. The state of California has one of the highest kill rates. Last year 111,000 cats and dogs were put down.

To give animals a fighting chance they'll transport them to other shelters. On a weekly basis, Fresno Humane relocates at least 30 animals. Sometimes within the Valley, but mostly out of the area or even out of state.

"Sometimes they are daily," said Brumm. "For example, a litter of puppies or special medical animals come in, we don't want to euthanize them, so we reach out to rescues and they snatch then up and we get them there."

The Porterville Animal Control Shelter is also facing much of the same issues. Earlier this month they announced 21 dogs would be put down, but through the power of social media, they were all adopted.

"It is very hard and labor-intensive to try and keep them cool so we have misters," she said.