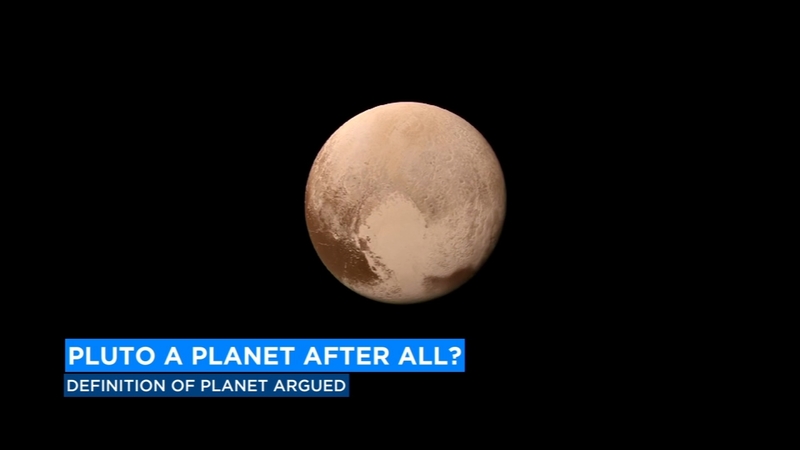 After 12 years as an outcast, it looks like Pluto may actually be a planet after all.

In a paper published in the journal "Icarus"-- a planetary scientist claims Pluto should have never lost its planet status in the first place.

In 2006, the International Astronomical Union downgraded Pluto to a dwarf planet. It defines a planet as having the largest gravitational force in its orbit, which disqualified Pluto since it's influenced by Neptune's gravity.