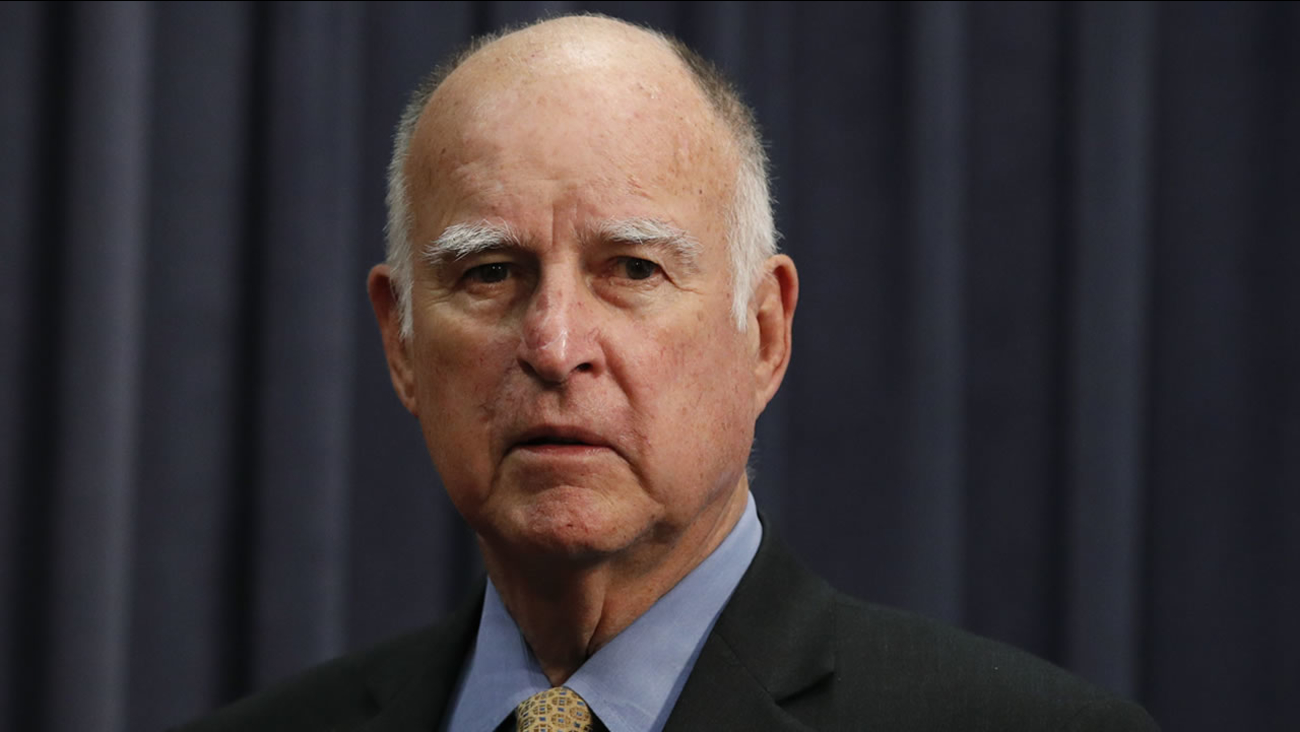 SACRAMENTO, Calif. -- California will become the first state to eliminate bail for suspects awaiting trial under a bill signed by Gov. Jerry Brown.

The bill signed Tuesday will replace bail with a risk-assessment system, although it's still unclear how the system will work. It will go into effect in January 1, 2020, according to a press release.

Each county will use the council's framework as a basis to set its own procedures for deciding whom to release before trial.

Most suspects arrested for nonviolent misdemeanors will be released within 12 hours of being booked under the new law. Those facing serious, violent felonies will not be eligible for pretrial release.

Opponents of the legislation say it gives judges too much power. Some worry dangerous people will go free and won't return for trial.

Supporters say the change will end the unfair practice of imprisoning people simply because they are poor.

For the full text of the law signed today, visit this page. 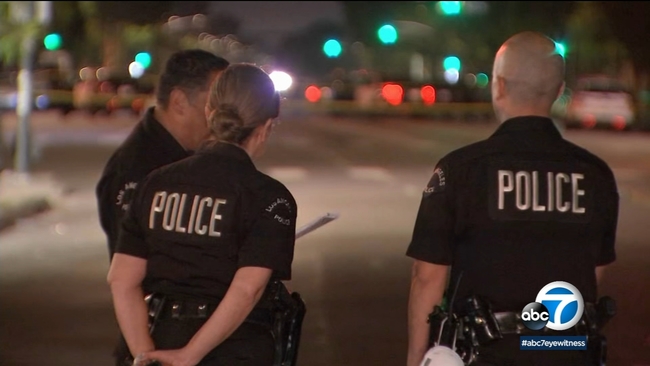