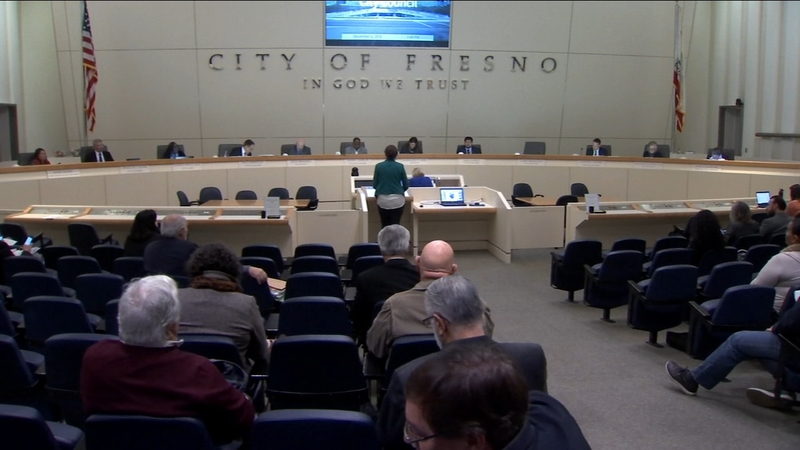 FRESNO, Calif. (KFSN) -- Nathan Alonzo has lined up the support of Fresno's political establishment in his run for the District 4 city council seat.

Paul Caprioglio currently holds the seat but will term out next year.

Alonzo has the support of Caprioglio, along with Fresno's mayor, police chief, and sheriff.

"Fresno is a big city with complicated problems, and we will provide solutions, not soundbites," Alonzo said.

There is one other announced candidate for the seat, Tyler Maxwell.

The election for the District 4 seat is less than a year away during California's March primary. With a possible runoff in November.

The more immediate race will be for the District 2 council seat being vacated two years early by Steve Brandau.

The City Council is expected to approve holding a special election on August 13th to fill the seat until the end of 2020.

So far four candidates have registered to run for the seat in the March primary. The candidates for the special election have not formally announced.

Whoever is elected veteran councilmember Esmerelda Soria doesn't expect to see much of a change during the next year.

"I think the debates will continue, we are a nonpartisan body, and I think we've demonstrated at least in my time, we can work together," Soria said.

Newly elected councilmember Miguel Arias sees the departure of conservative Steve Brandau as a plus.

"I actually think it will allow the council to focus on problem-solving rather than getting involved in social culture battles," he said.

Brandau and city councilmember Garry Bredefeld have both criticized Arias for being socially progressive.