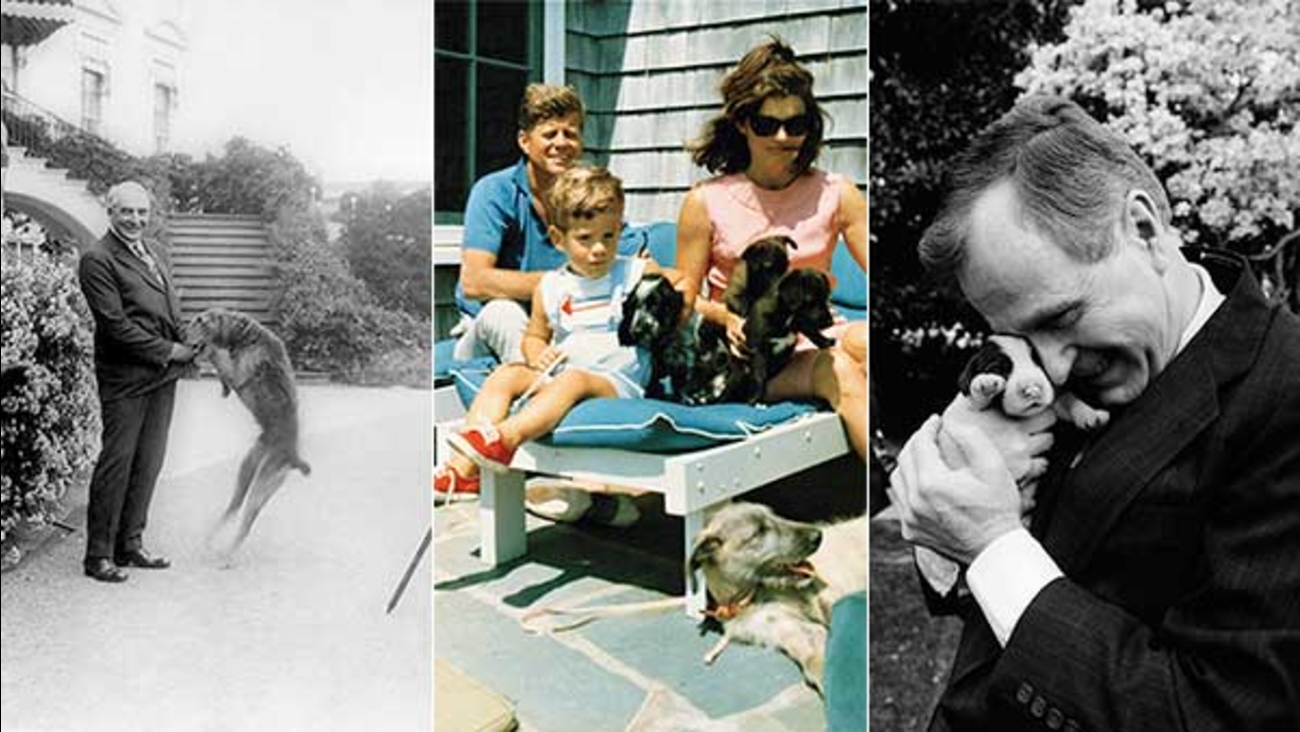 It seems the Constitution left out one qualification for presidential hopefuls: Must love dogs.

Treating your canine like a member of the family goes across party lines. From long walks on the lawn to snuggles at Camp David, the first dogs are always around to add a dose of cute to any presidential photo opportunity. 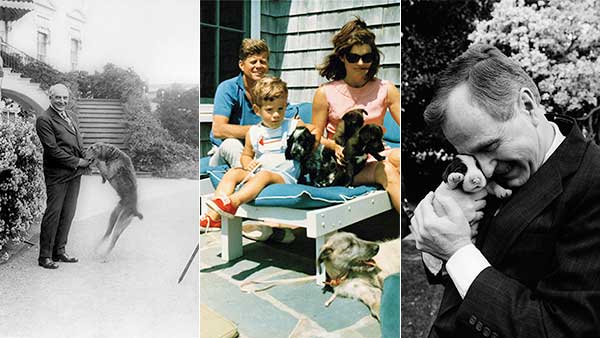 PHOTOS: Celebrate Presidents Day with the 'first dogs'
It seems the Constitution left out one qualification for presidential hopefuls: Must love dogs.

Given the huge number of them, narrowing down the field to designate notable FDOTUSs (First dogs of the United States) is no easy task, but here are a few that left their paw print:

Laddie Boy
Breed: Airedale terrier
Presidential owner: Warren G. Harding
Dubbed the "White House's first celebrity dog" by Smithsonian Magazine, Laddie Boy was at the president's side whenever possible, from golf games to the Easter egg roll (which he hosted by himself one year). He was so famous that the media conducted "interviews" with him.

Fala
Breed: Scottish terrier
Presidential owner: Franklin Roosevelt
Fala was beloved around country. There were movies made about him, and he received so much fan mail a secretary had to be appointed to respond to it all.

Him and Her
Breed: Beagles
Presidential owner: Lyndon B Johnson
This pair was the most well-known of Johnson's many dogs, though unlike the others on the list they are not most known for a warm and fuzzy moment. In 1964, President Johnson ignited a firestorm of criticism from dog-lovers when he was photographed holding Him up by his ears.

Barney
Breed: Scottish terrier
Presidential owner: George W. Bush
Like Fala, Barney was comfortable in front of the camera, staring in nine White House "films." He was perhaps best known, though, for riding comfortably in the president's arms, making for awkward attempts at salutes.

Bo
Breed: Portuguese water dog
Presidential owner: Barack Obama
Bo has had a boost in that he's living in the White House in the time of social media, meaning any images of him can easily be viewed by dog-lovers all over the country. Take for instance this video, introducing his new sister Sunny.