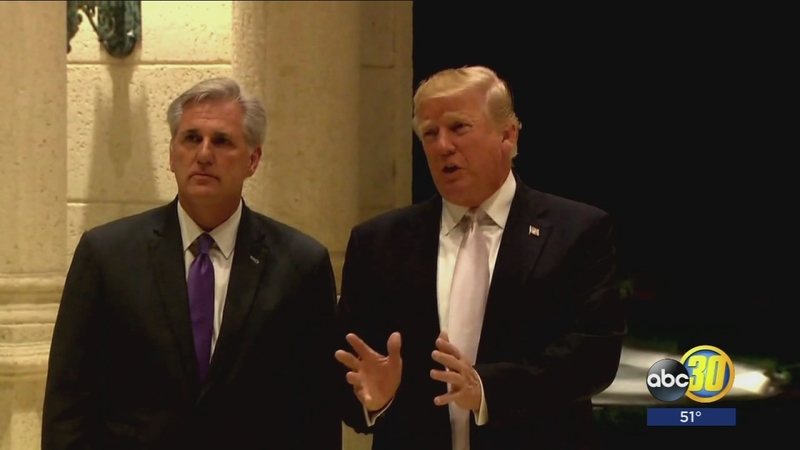 "We're going to get involved. They took responsibility. They made a mistake," President Trump said.

The employee who triggered the alarm in Hawaii is now off the job. Hawaii's governor saying it all happened because a wrong button was pressed.

Officials are temporarily suspending future drills and changing the rules. Two people are now required to send out a system-wide alert.

Tensions between the U.S. and North Korea have increased even more recently after President Trump and North Korean leader Kim Jong-un taunted each other over their nuclear arsenals.

ABC News Contributor Steve Ganyard said, "Kim Jung-un was the happiest guy in the world yesterday because his nuclear program has done what he wanted to do and that is to be able to strike fear in the hearts of the American people."

Representative Tulsi Gabbaro said, "The people of Hawaii are paying the price for decades of failed leadership in this country for failure to directly negotiate to prevent getting to this point where ware are dealing with this threat today."

Hawaii residents lived with the threat for 38-minutes on Saturday -- that's how long it took to correct the false alarm.

The Federal Communications Commission Director that's unacceptable, releasing this statement, "Federal, state, and local officials throughout the country need to work together to identify any vulnerabilities to false alerts and do what's necessary to fix them."