CHICAGO -- Embattled R&B singer R. Kelly avoided possible jail time Wednesday after paying over $62,000 in back child support owed to his ex-wife, Drea Kelly and in a second hearing, a default judgement against Kelly was vacated after his attorneys said the singer is illiterate.

The payment covered what he owed for March, April and May. He's currently supposed to pay $20,000 a month and may be the hook to cover another year of his 21-year-old daughter's college tuition. Drea Kelly's publicist Remy Reveyoso said the performer hasn't spoken to his children in three years.

"According to the children and Drea, he has in fact changed his number and they don't have the number," Reveyoso said.

At a separate hearing, a judge threw out a default judgement in a sexual abuse lawsuit against Kelly that he initially lost because he didn't show up to court.

Kelly's lawyer explained to the judge that Kelly is illiterate and that's why he did not respond to a lawsuit brought by one of his sexual abuse accusers.

Wednesday's hearing in the child support case was the first one in the divorce held in public since a judge ruled in favor of Drea Kelly and attorneys for the media to unseal the case, which had been sealed since 2013.

"He doesn't take his responsibilities seriously, he doesn't comply with the obligations to his children. It's going to get filed and people will know," said Alison Motta, Drea Kelly's attorney.

In March, Kelly was locked up for contempt of court for failing to pay roughly $160,000 in back child support. He still owes another $32,000 in interest and fees.

Attorneys for the singer said he's not a deadbeat dad.

"All he wants to do is do right by his kids. So, we're done with Robert Kelly being slandered," said Lisa Damico, R. Kelly's attorney. 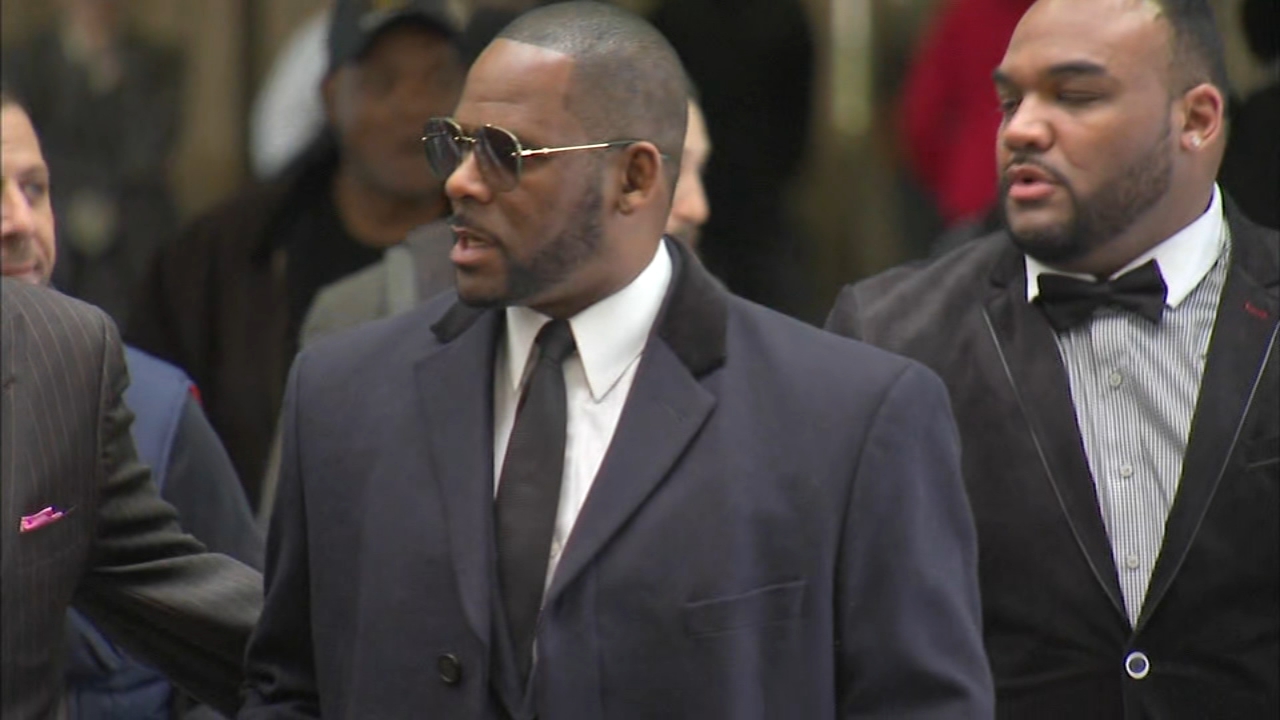 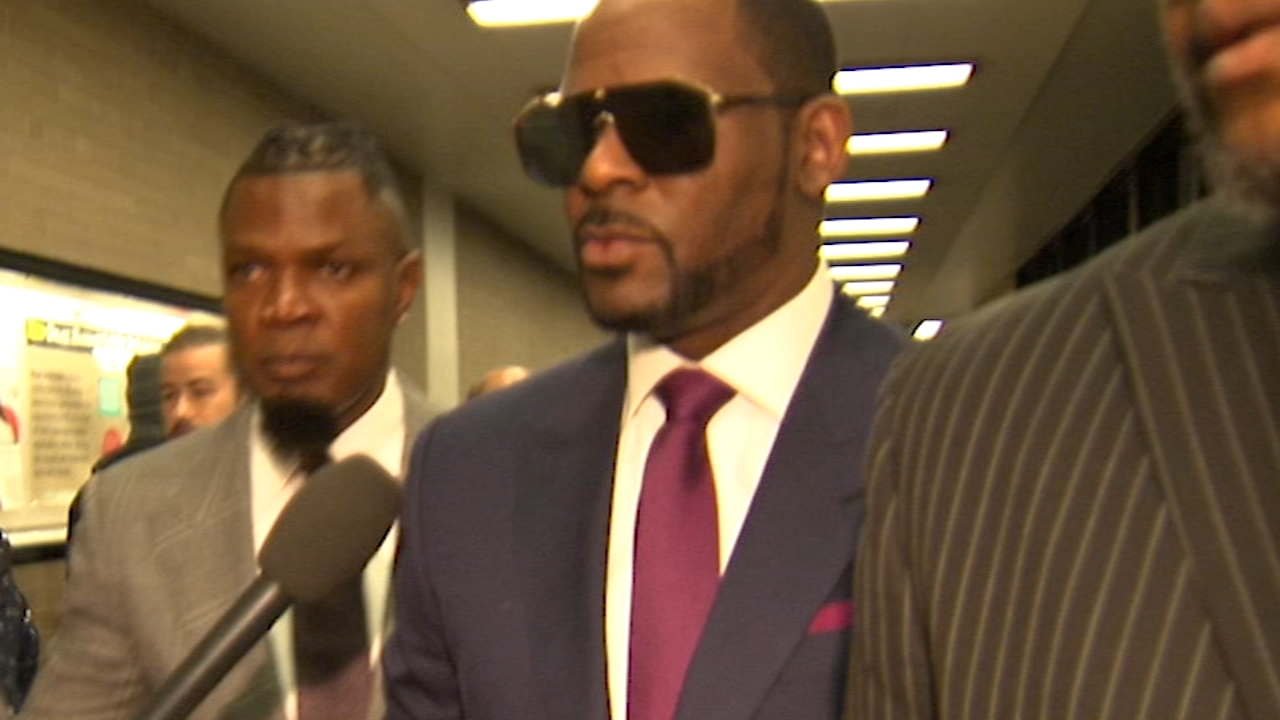 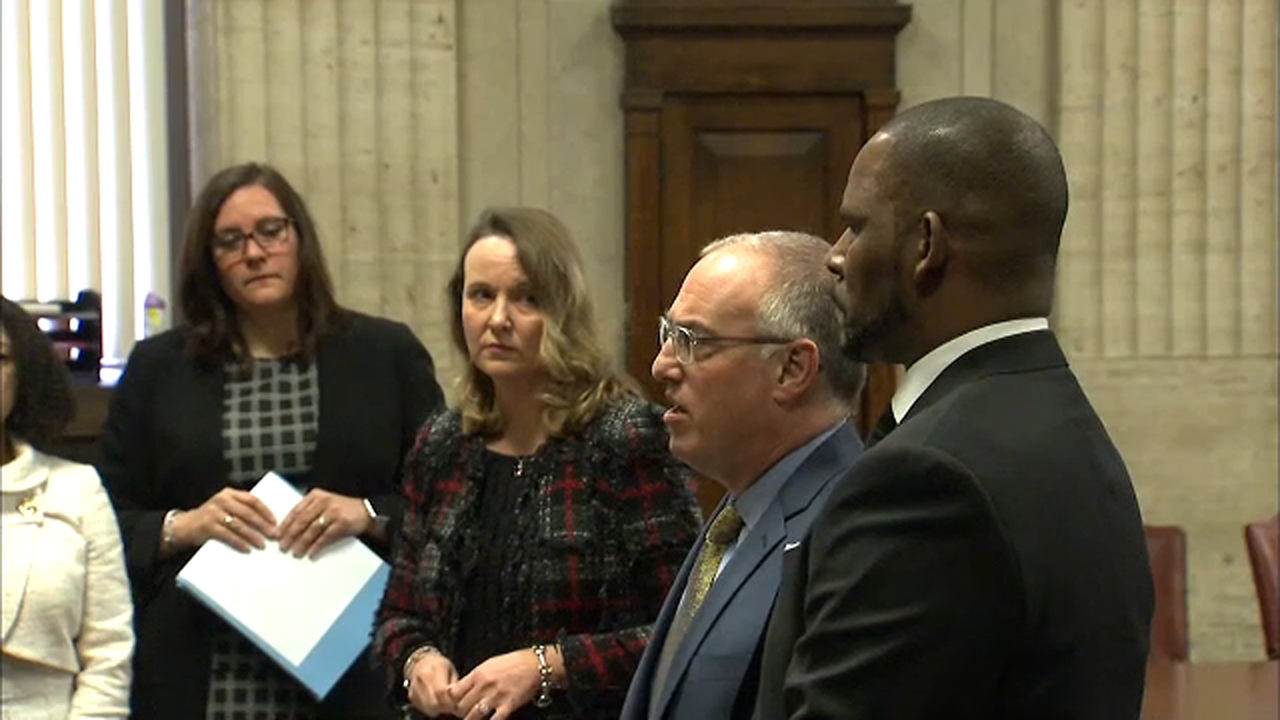 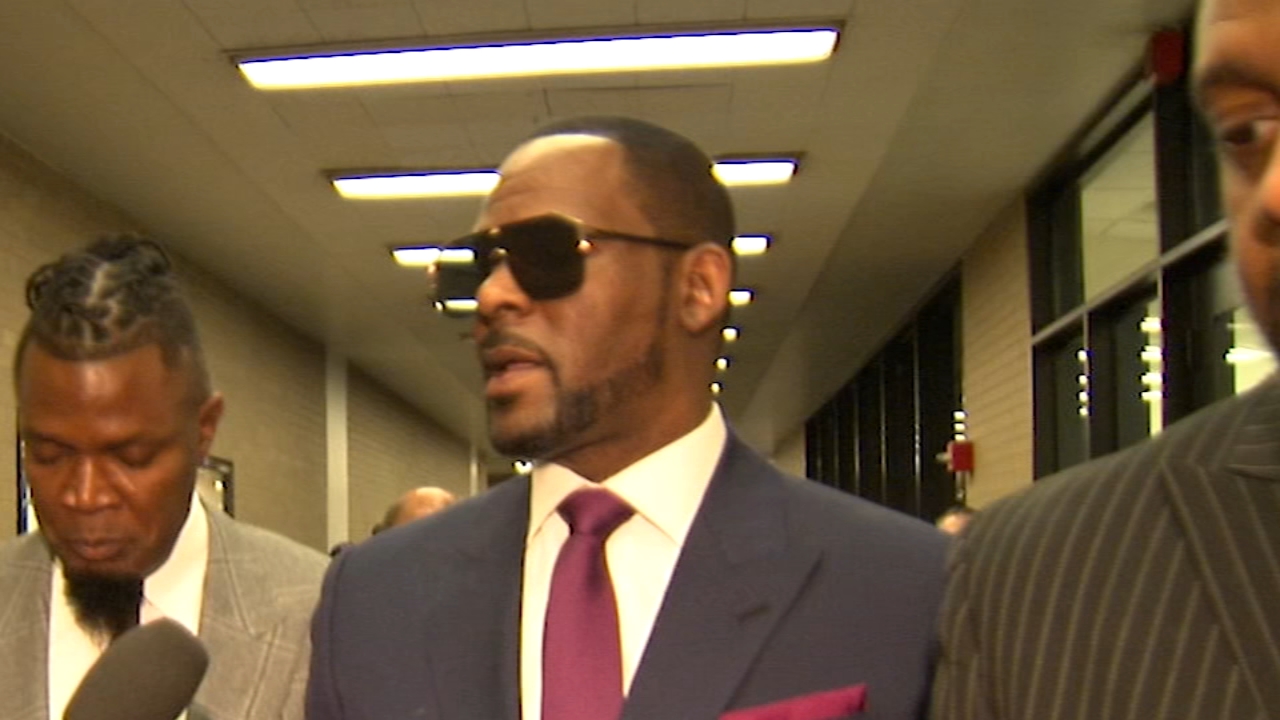 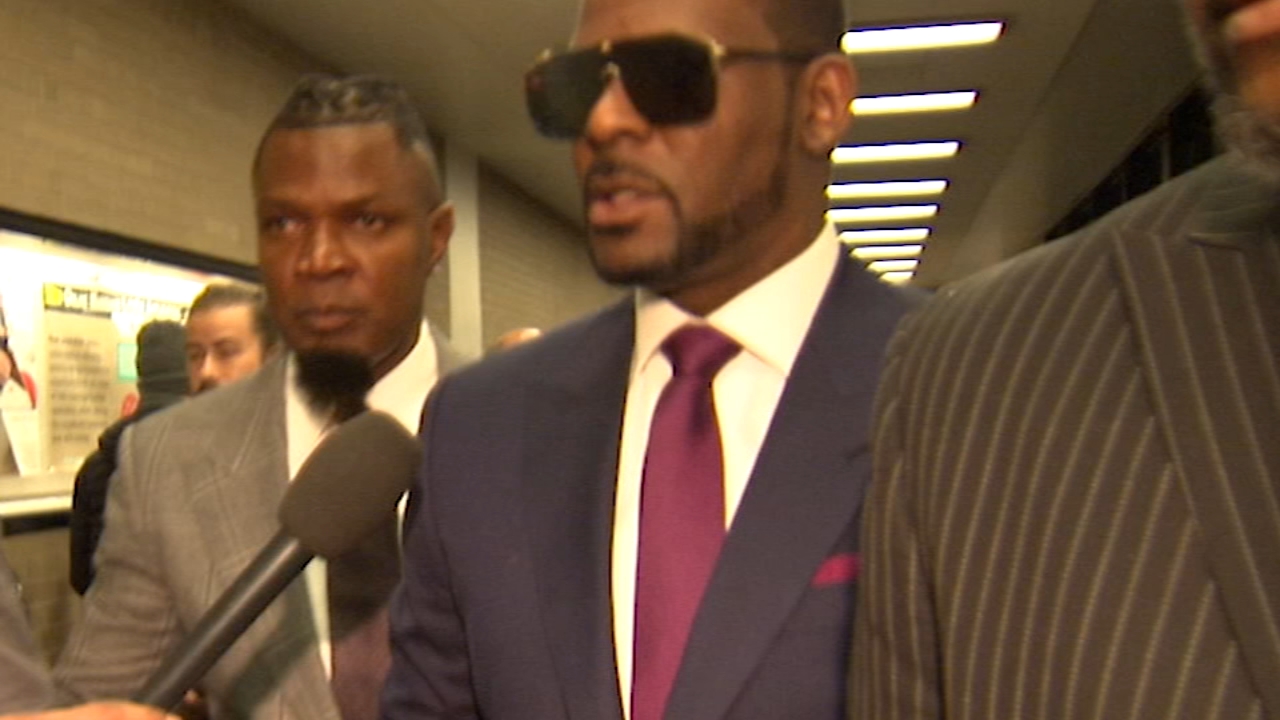 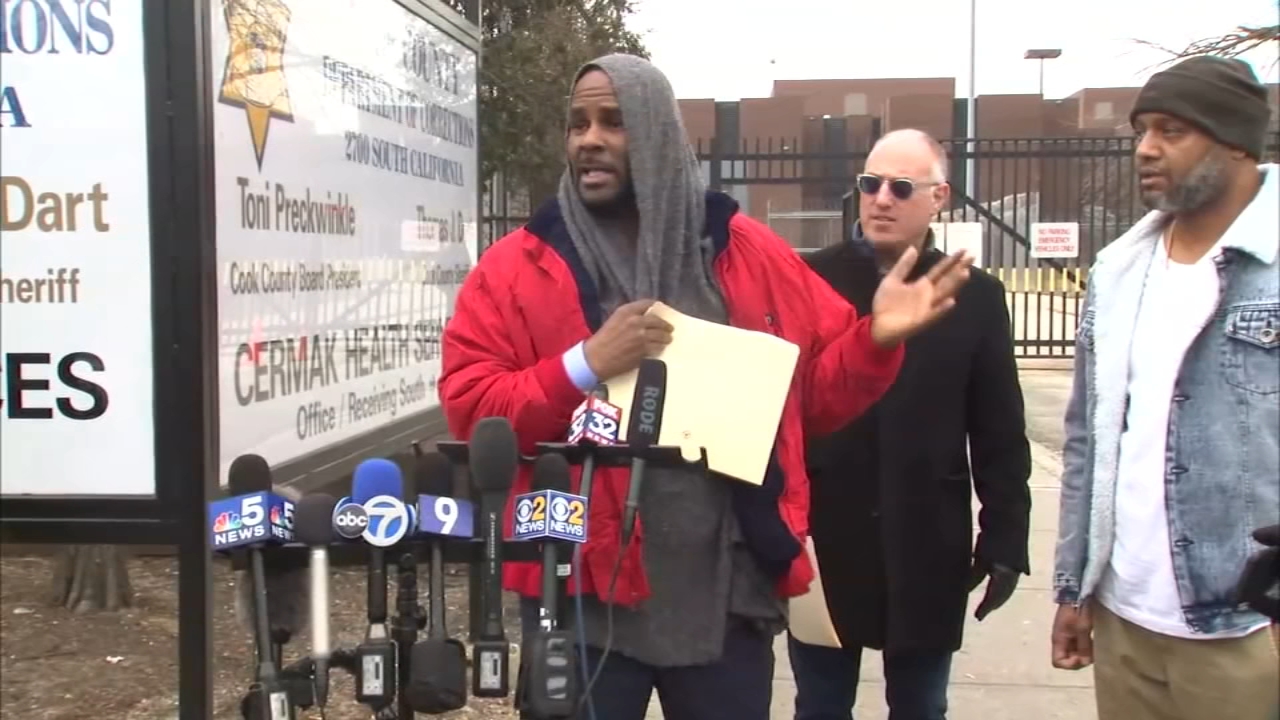 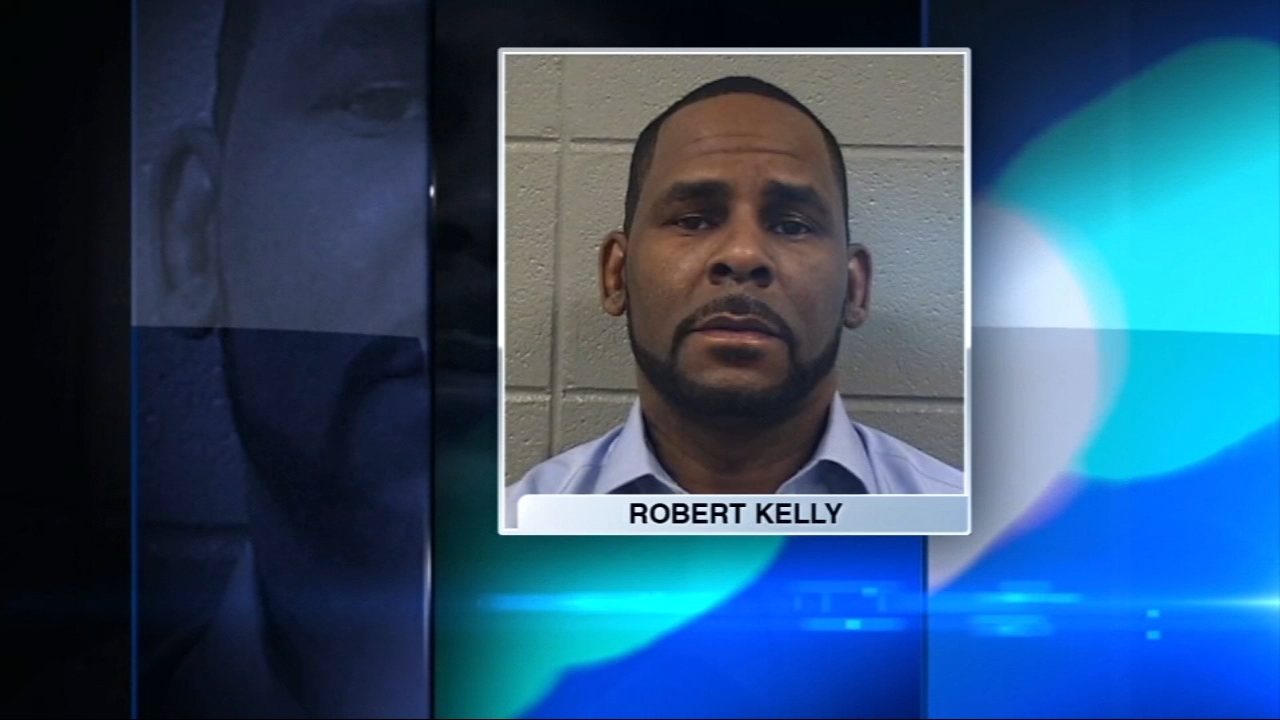 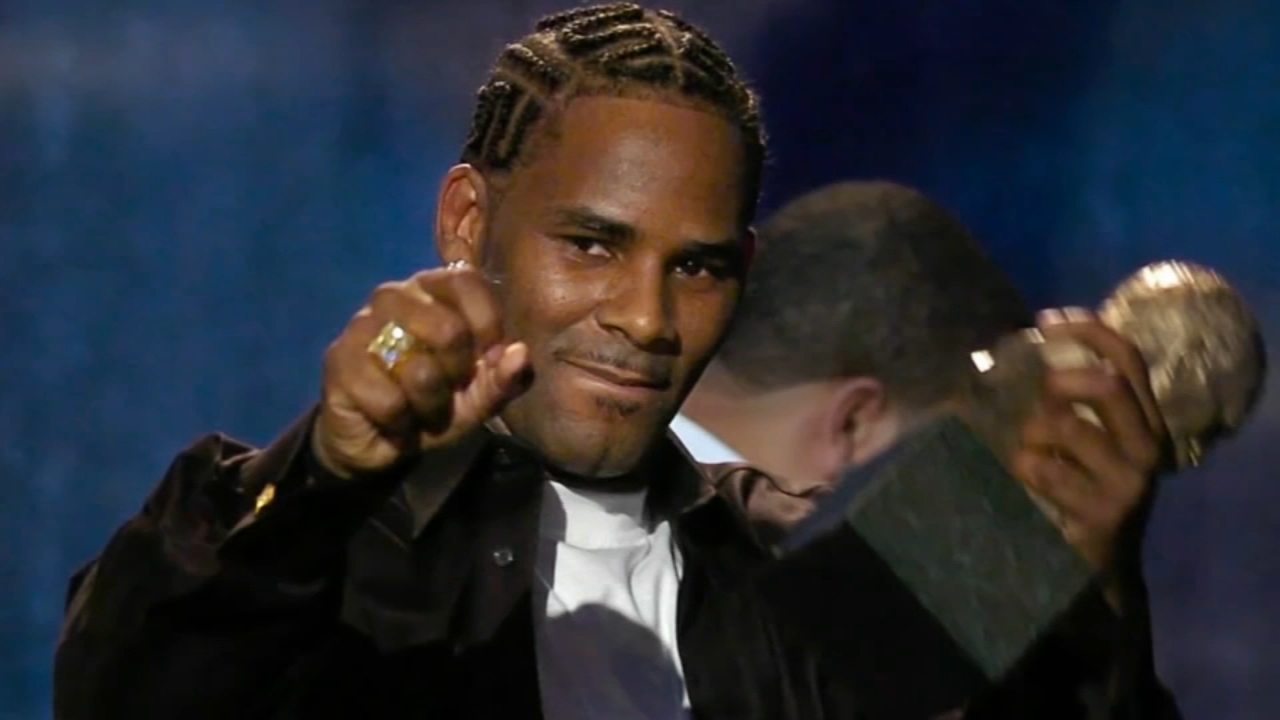 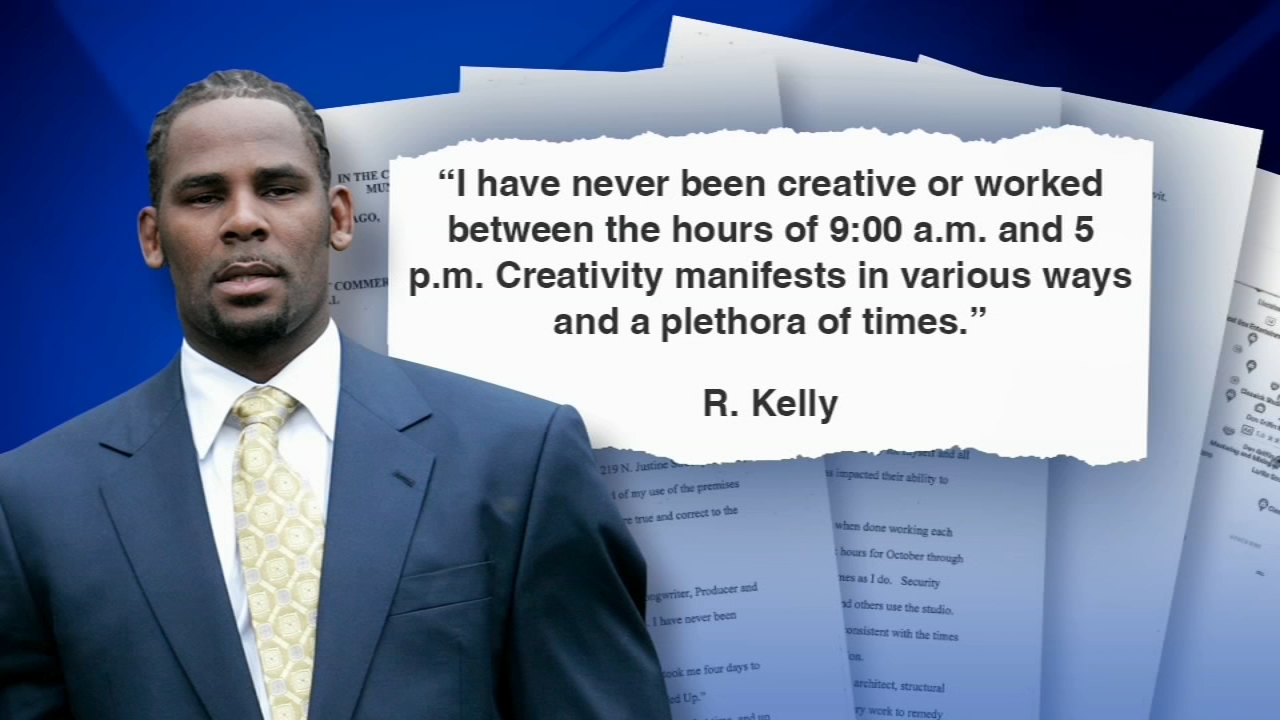 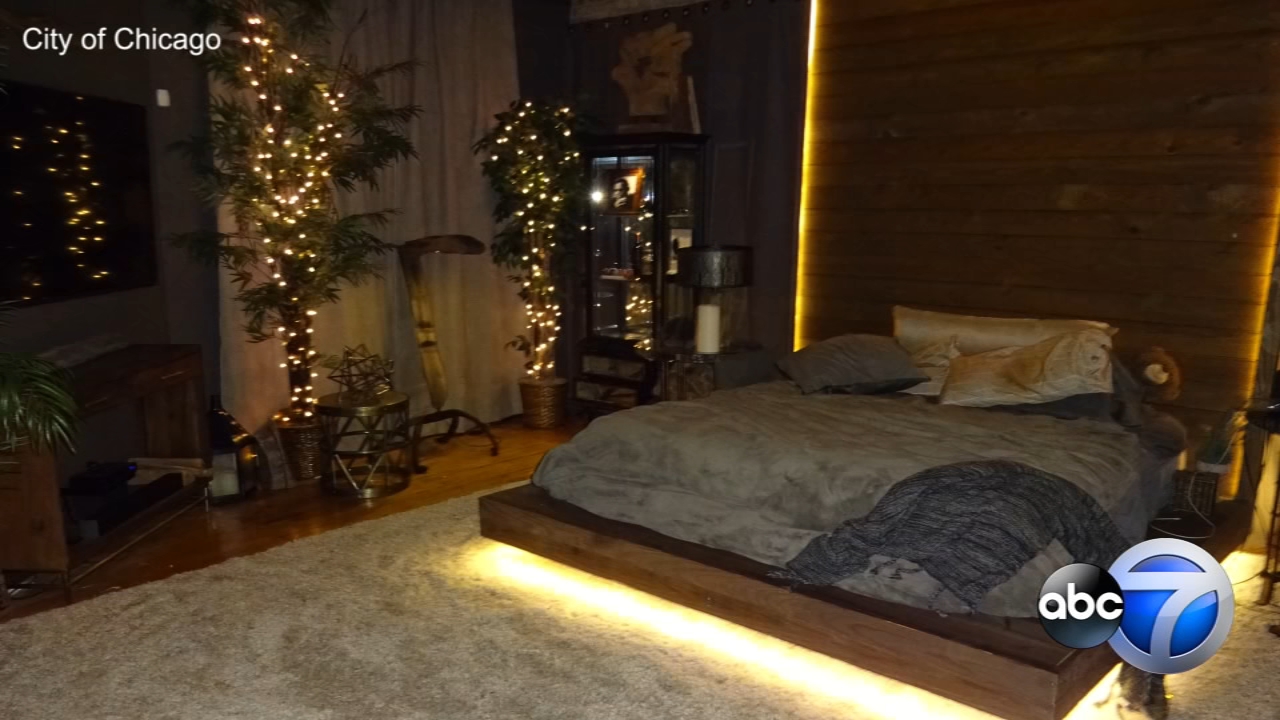 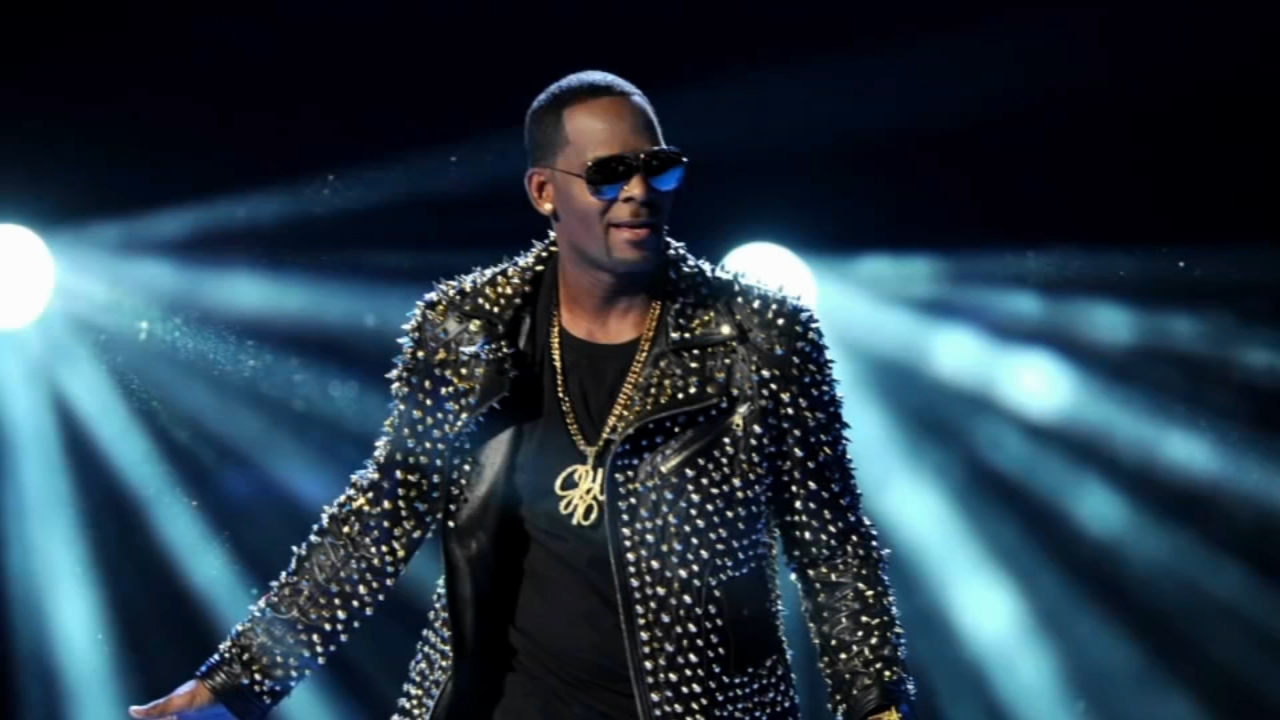 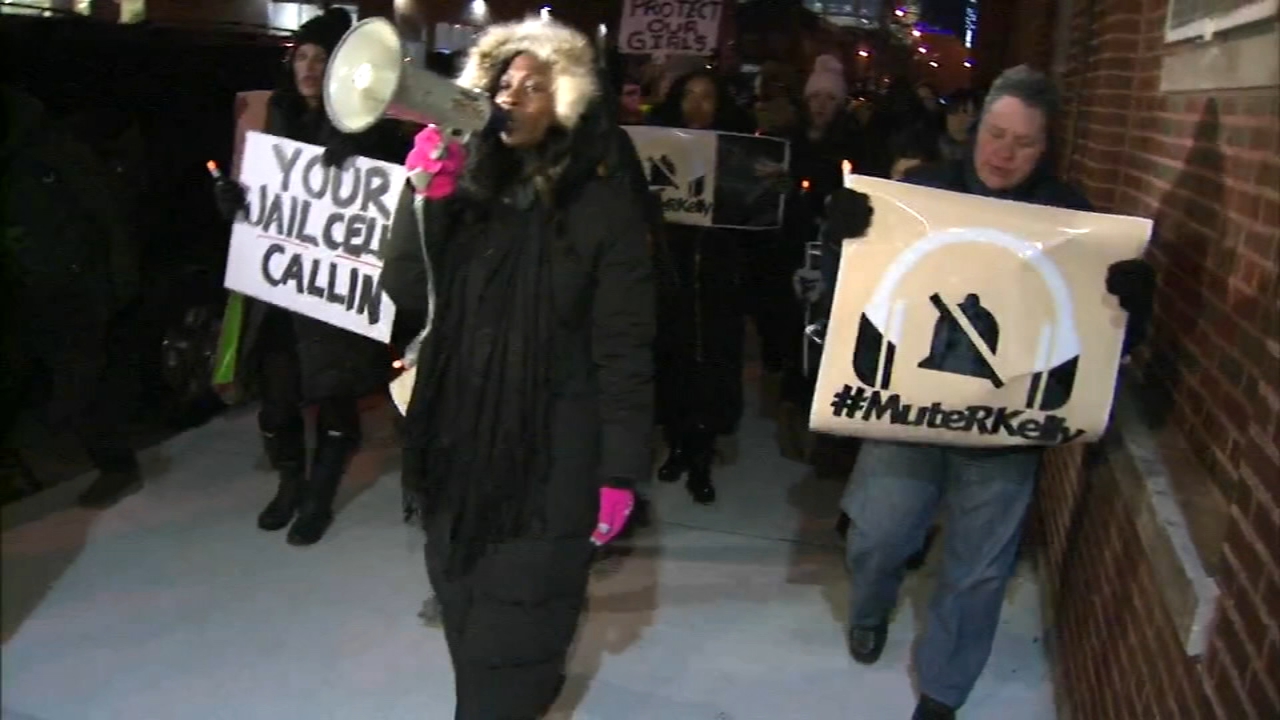 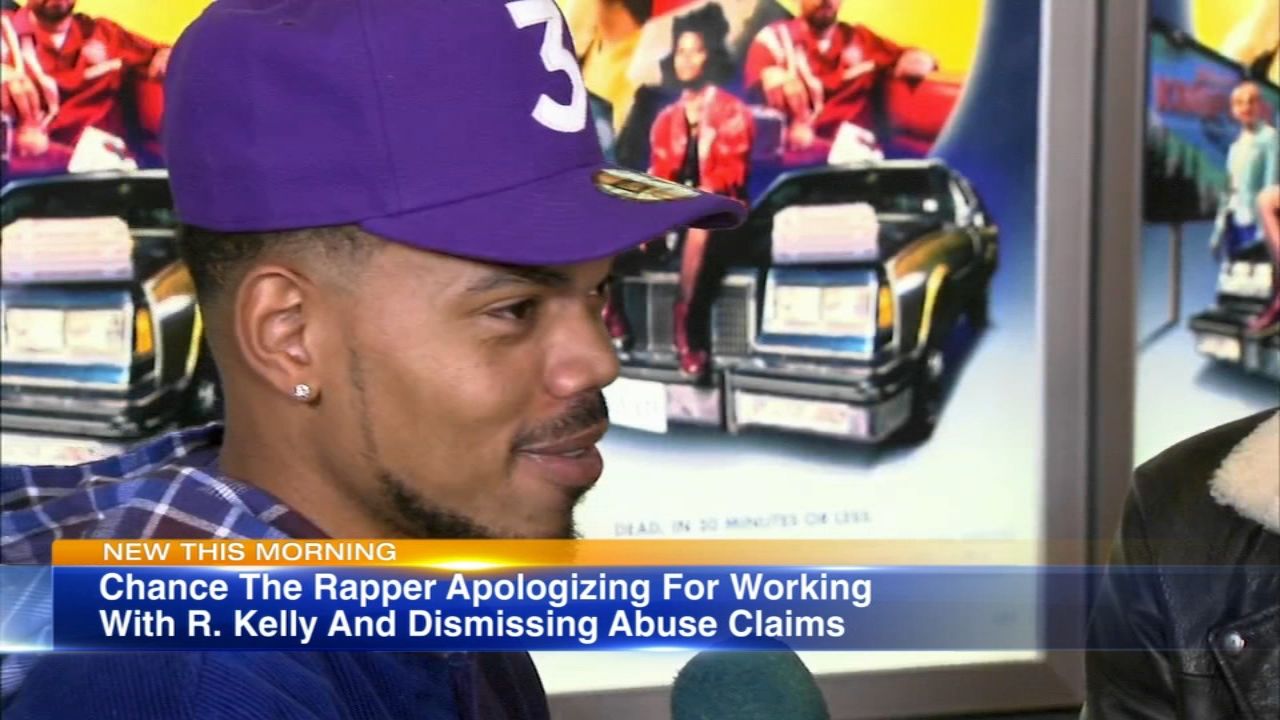