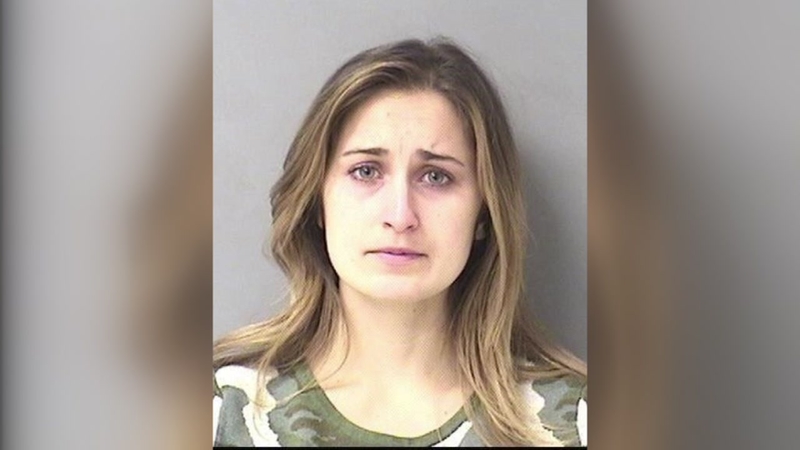 A former Miss Kentucky winner was charged Friday with sending nude photos to a teenage student.

CHARLESTON, West Virginia -- A former Miss Kentucky who is a teacher in West Virginia has been charged with sending nude pictures to a 15-year-old former student.

News outlets report that 28-year-old Ramsey Bearse was arrested Friday and charged with four felony counts of distributing or displaying obscene matter to a minor.

A criminal complaint says the student's parent informed authorities of lewd pictures sent by Bearse that were found on the teenager's phone. The parent said Bearse had been the boy's teacher during part of his time at Andrew Jackson Middle School.

A spokesman for Kanawha County Schools declined to comment but confirmed that Bearse was a teacher at the school.