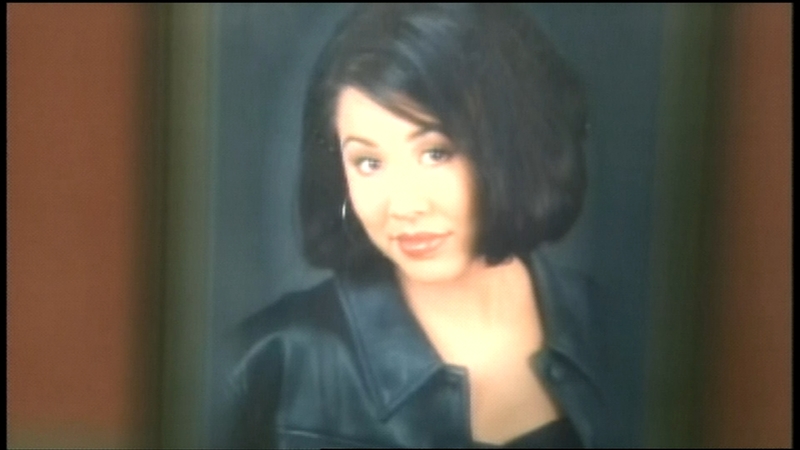 FRESNO, Calif. (KFSN) -- California Governor Gavin Newsom announced a reward on Monday for information regarding the 2011 murder of a Fresno woman.

The $50,000 reward will be given to anyone who provides information leading to the arrest and conviction of those who shot and killed 26-year-old Sarah Roberts outside a New Year's Eve party in central Fresno 8 years ago.

The case is still unsolved.

The reward for information on Roberts' killers was one of two rewards announced by Newsom's office. The other - also $50,000 - is for the killing of a 20-year-old man in Sacramento in a drive-by shooting.

Roberts had two young children - 5 and 3 years in age at the time. She was shot while she was on the phone and waiting outside near a party she was attending.

She was found unconscious by her brother and taken to the hospital where she died from her injuries.

Investigators do not believe Ms. Roberts was an intended victim and think she may have been caught in the exchange of rival gang gunfire.