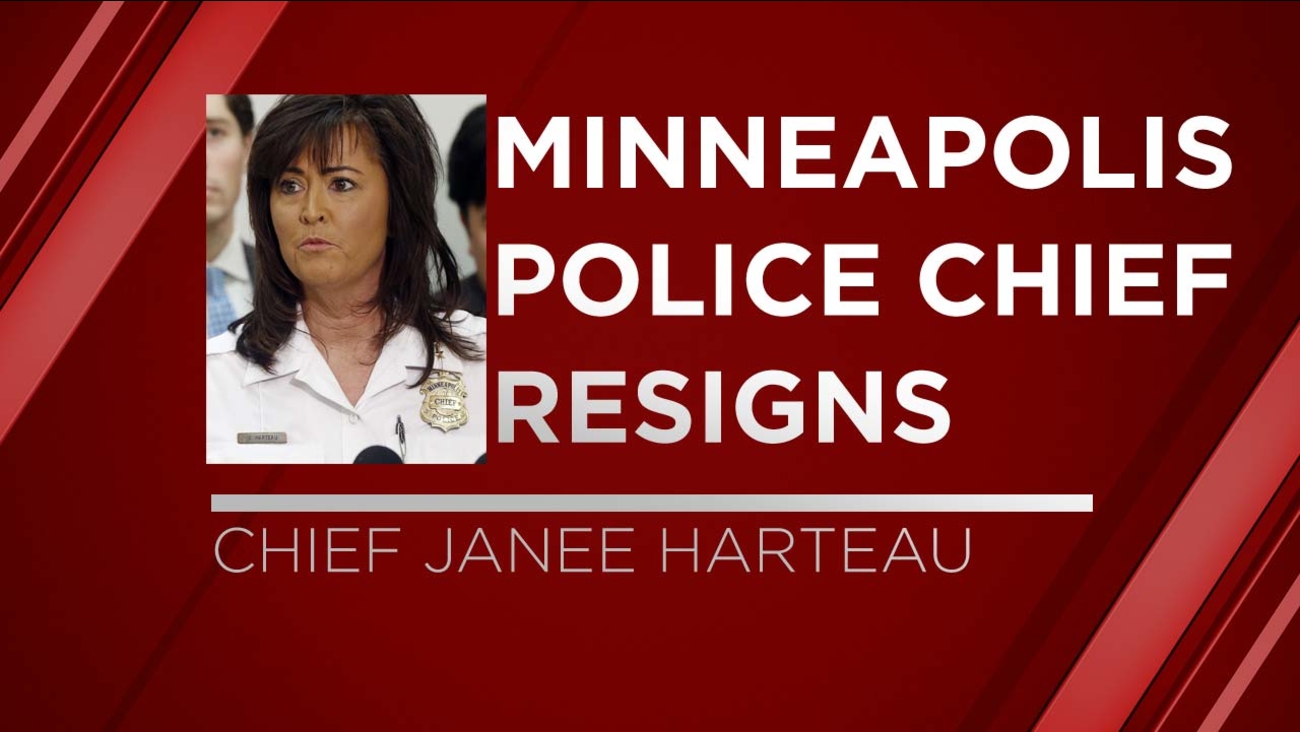 In a statement released Friday, Harteau said: "I've decided I am willing to step aside to let a fresh set of leadership eyes see what more can be done for the MPD to be the very best it can be."

"I've lost confidence in the Chief's ability to lead us further ... it is clear that she has lost the confidence of the people of Minneapolis as well," Hodges said. "For us to continue to transform policing - and community trust in policing - we need new leadership at MPD."

Harteau said she was proud of the work she accomplished, but the shooting of 40-year-old Justine Damond by one of her officers, and other incidents, "have caused me to engage in deep reflection."

She added, "Despite the MPD's many accomplishments under my leadership over these years and my love for the City, I have to put the communities we serve first."

Harteau was out of the city on personal time for nearly a week following Saturday's shooting of Damond, a 40-year-old life coach and bride-to-be who was killed by an officer responding to her 911 call of a possible rape.

The state is investigating the shooting. In Harteau's first remarks on the case on Thursday - when she returned to work - she was sharply critical of Officer Mohamed Noor while defending his training.

"The actions in question go against who we are in the department, how we train and the expectations we have for our officers," Harteau said Thursday. "These were the actions and judgment of one individual."