9-year-old was dead inside Houston apartment for a year, 3 kids abandoned: Sheriff

"It appears that the remains had been there for an extended period of time. And I emphasize extended," the sheriff said.
KFSN 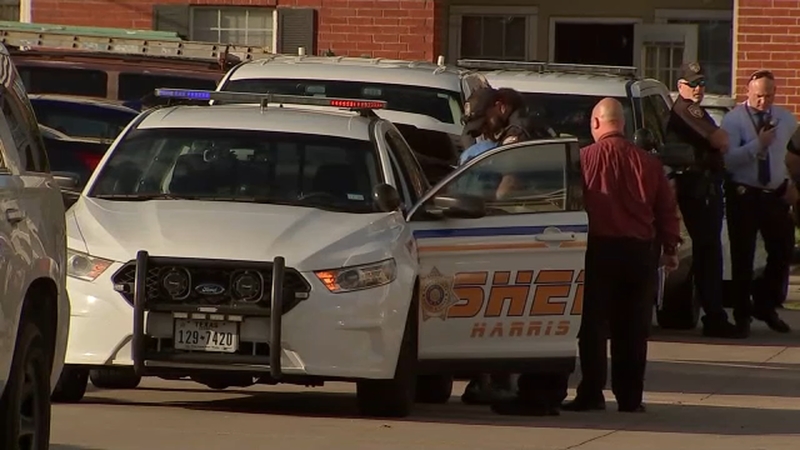 HOUSTON, Texas -- The skeletal remains of a child, and three surviving siblings who appear to have been abandoned, were found inside an apartment in the Houston area, a sheriff said.

One of the children, a 15-year-old, called the Harris County Sheriff's Office on Sunday afternoon and told authorities that his 9-year-old brother had been dead for a year and the body was inside the apartment, the office said in a statement.

KTRK-TV reports the teenage boy told 911 dispatchers that his parents had not lived in the apartment with him and his two living siblings for several months.

Deputies responded and found the teen, and two other siblings ages 10 and 7, living alone in the apartment, Harris County Sheriff Ed Gonzalez told reporters. The other child's skeletal remains were also located.

"It appears that the remains had been there for an extended period of time. And I emphasize extended," Gonzalez said.

The sheriff said it also appeared that the surviving children were "fending for each other," with the oldest sibling caring for the younger two. It was unclear whether any of the kids were attending school.

The younger children appeared to be malnourished and had physical injuries, the statement said. All three siblings were taken to a hospital to be assessed and treated.

The 9-year-old's remains were reportedly out in the apartment, not concealed or hidden.

"(We're) connecting all the dots at this point, it appears (the kids) were in there while the body was deteriorating," Gonzalez said.

He called the situation "horrific."

"I have been in this business a long time, and never saw anything like this," Gonzalez said.

The mother of the children and her boyfriend were later located, authorities said. Both were being questioned.

Neighbors expressed shock and disbelief when they learned about the children. Kayla Williams told the Houston Chronicle that she has two children, but she doesn't plan to tell them what happened.

The three children are now in the county's custody.