KFSN
FRESNO, Calif. (KFSN) -- Some of Clovis' police officers were recognized on Tuesday night for living up to the department's mission that "no crime is acceptable."

Officers Richard Cressall, Carlos Santos and Michael McElroy were awarded the department's Medal of Commendation for their thorough police work on what might have been a routine case that turned into a major investigation.

The officers pursued a case of mail theft back in December, discovering a handgun during the investigation that ended up being linked to the mass shooting in Fresno that killed four men and injured six others.

Clovis Police Chief Curt Fleming said the decorated officers insist they were only doing their jobs, but he says it was "above and beyond."

"Cases like this when tragedy happens, and we're able to play a small role in Fresno PD's case, I just thought it would be appropriate to recognize these officers for their great work," Fleming said. 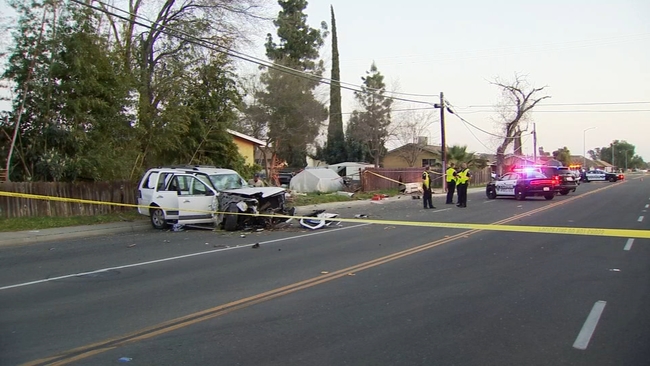 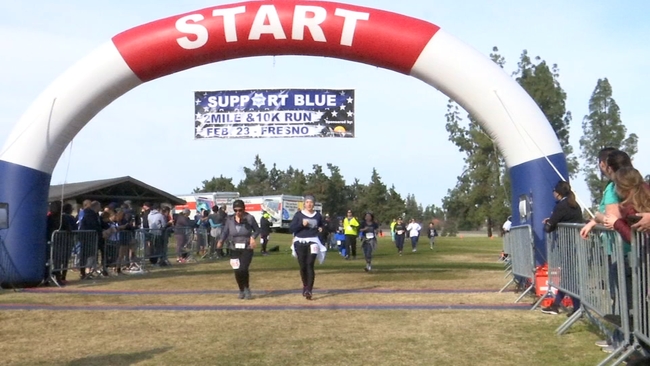 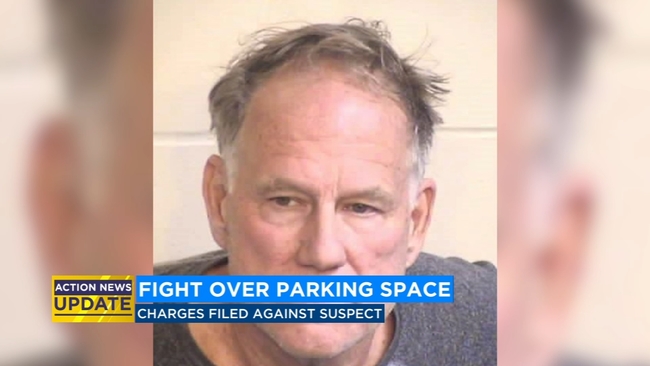 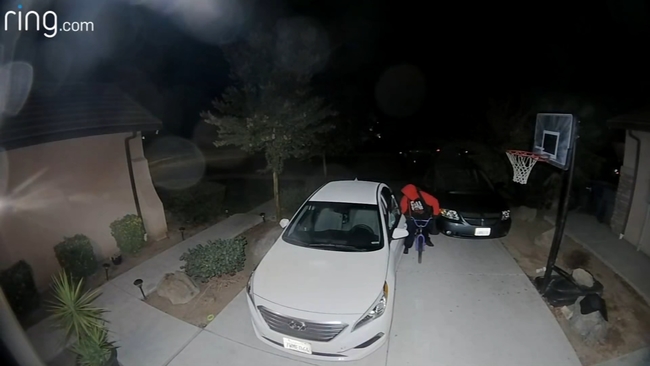