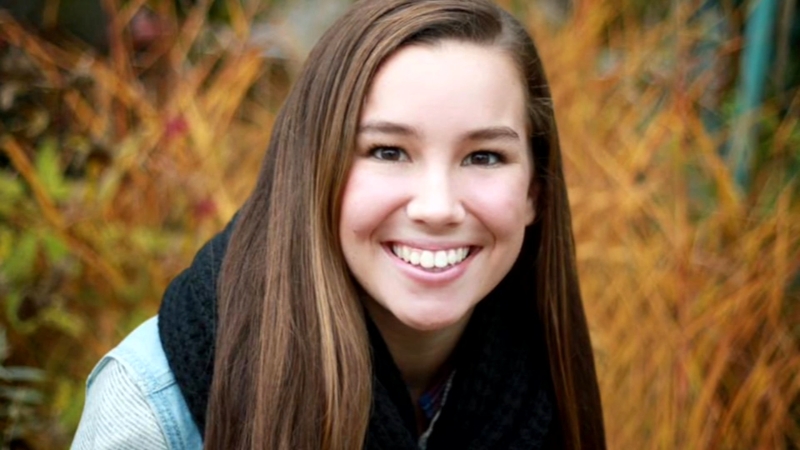 FRESNO, Calif. (KFSN) -- The father of a missing University of Iowa student is asking for anyone in the Central Valley with friends or relatives in the midwest to help get the word out about his missing daughter.

Rob Tibbetts lives in Fresno and works in the Bay Area. Right now he's in Iowa handing out flyers with Mollie's picture and description.

Mollie loved exploring Bass Lake recently with her dad and celebrating his wedding at Shaver Lake in early June.

"She was my best man and gave the most amazing toast you would ever imagine," said Rob Tibbetts.

Last Wednesday, she went for a run in her hometown of Brooklyn, Iowa. Investigators believe she made it back home, but was never seen again. Her longtime boyfriend, Dalton Jack, says she usually jogged with her phone and something else.

"She probably has on her Fitbit because she never takes it off," said Jack.

"We went to all of the businesses that we now have video for, and we have asked every resident that we have been able to make contact with if they have a video on the front of their houses," said Tom Kriegel, Poweshiek County Sheriff.

Mollie's family is still handing out a few thousand flyers a day.

"The message is not just to get the story out, but to find that one person who knows something that will change the search," said Rob Tibbetts.

Loved ones want everyone to see her face and know she's missing.

"The authorities have told us that those tips are driving this search effort," said Rob Tibbetts.

One by one, those close to Mollie are being interviewed and ruled out. Detectives say her boyfriend and his brother are not suspects.

Her family is remaining optimistic despite no sign of her for nine days.