NASA administrator wants to reconsider the status of Pluto 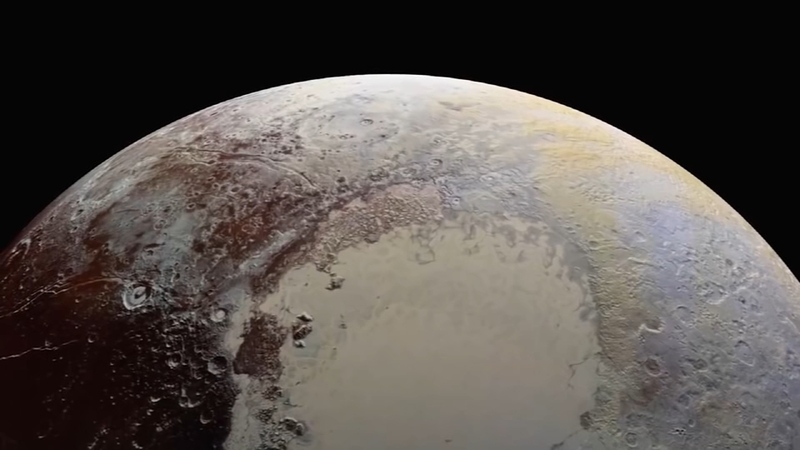 Pluto may be reclaiming it's stance as a planet

The debate over whether Pluto should be a planet has apparently been on the mind of the top man at NASA.

NASA administrator Jim Bridenstine recently gave his thoughts on Pluto losing its planet status during a speech at the International Astronautical Congress in Washington D.C. on Friday.

The International Astronomical Union decided to remove Pluto from the list of planets in our solar system in 2006.

It is now considered a dwarf planet.

Bridenstine argued the move happened before new information was gathered in 2015.

He says Pluto has intrinsic values that make it a planet including an ocean, a multi-layer atmosphere and its own moons.