When traveling to a national park, park officials recommend leaving marijuana at home.

When traveling to a national park, park officials recommend leaving marijuana at home.

"Possession and use of marijuana is prohibited by federal law, and as a result is prohibited in national parks," said Sequoia and Kings Canyon National Parks Public Affairs Officer Sintia Kawasaki-Lee.

If caught with cannabis, officials say it will be confiscated and you could be fined.

These are the rules, regardless of Proposition 64, which legalized the drug in California.

She lives on an Indian reservation in Arizona, where it's also illegal to use or possess marijuana, medical or recreational.

"I think people that live on federal land are very cognizant of the laws, but people who are just visiting for the day like here, may not know the limits," Fredericks said.

At Sequoia National Park, home to the world's largest tree by volume, officials say they don't have any recent statistics available on the number of people caught with cannabis.

They say state and local laws pertaining to marijuana do not apply at the parks.

"Until the laws change, we just have to go with the flow," Fredericks said. "You know, when in Rome." 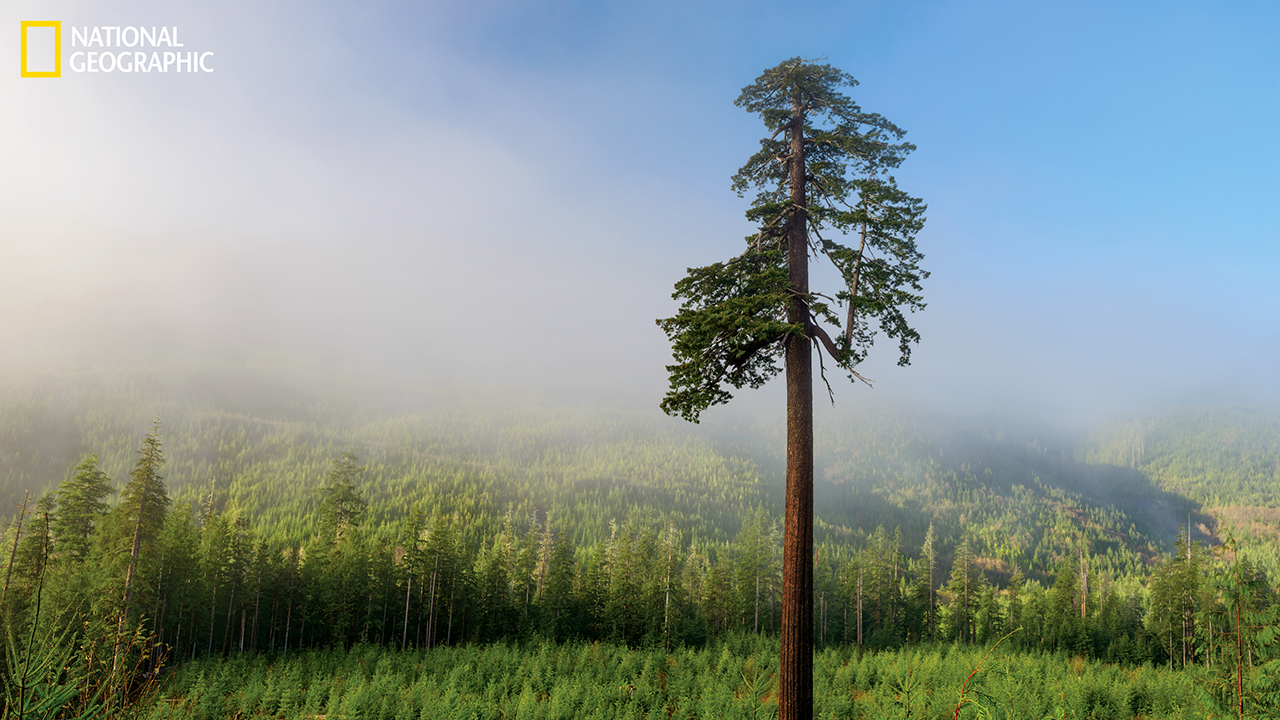 Get free entry to all US National Park sites on Thursday 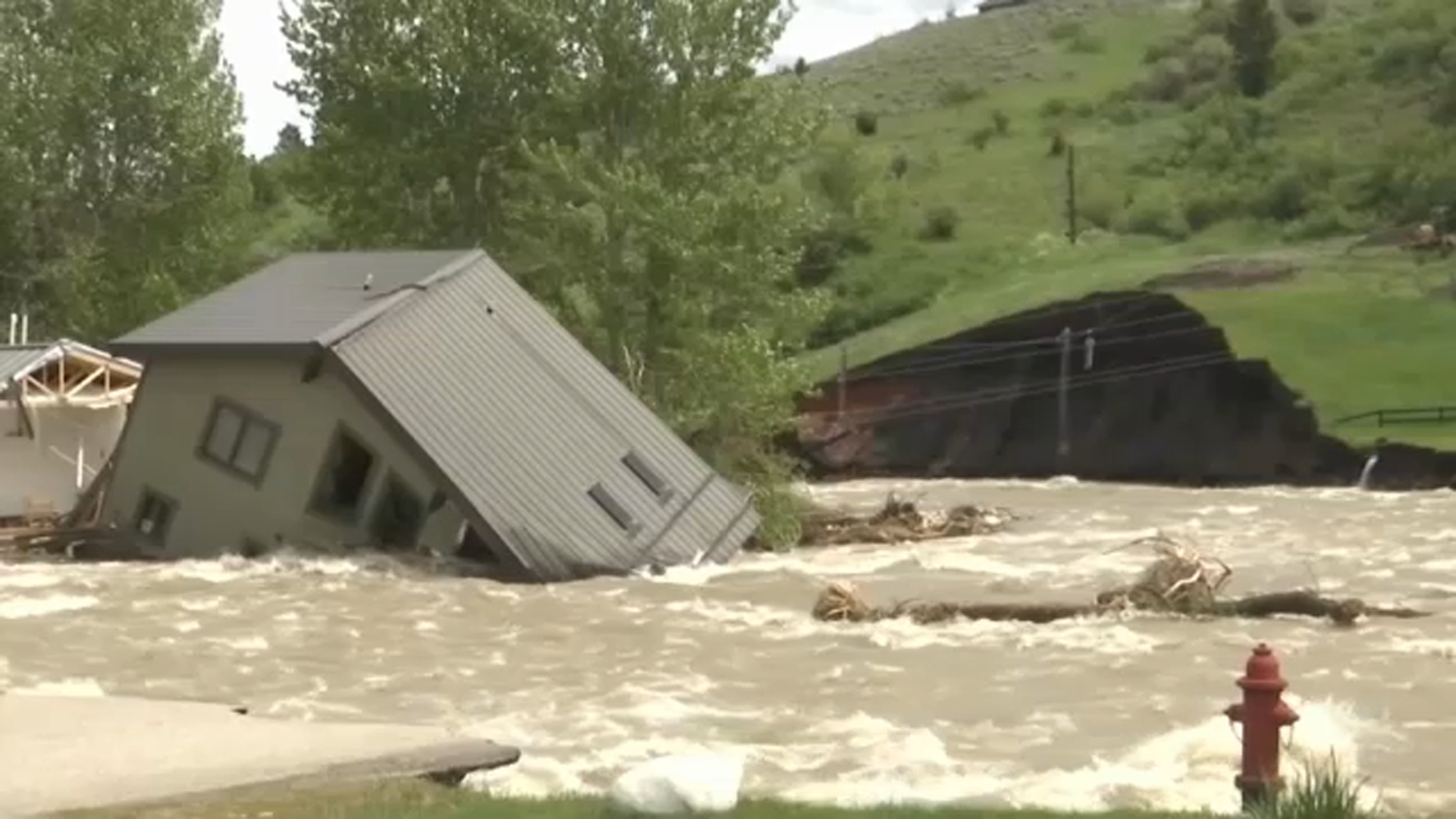 Yellowstone River flooding is a 1 in 500-year event, officials say 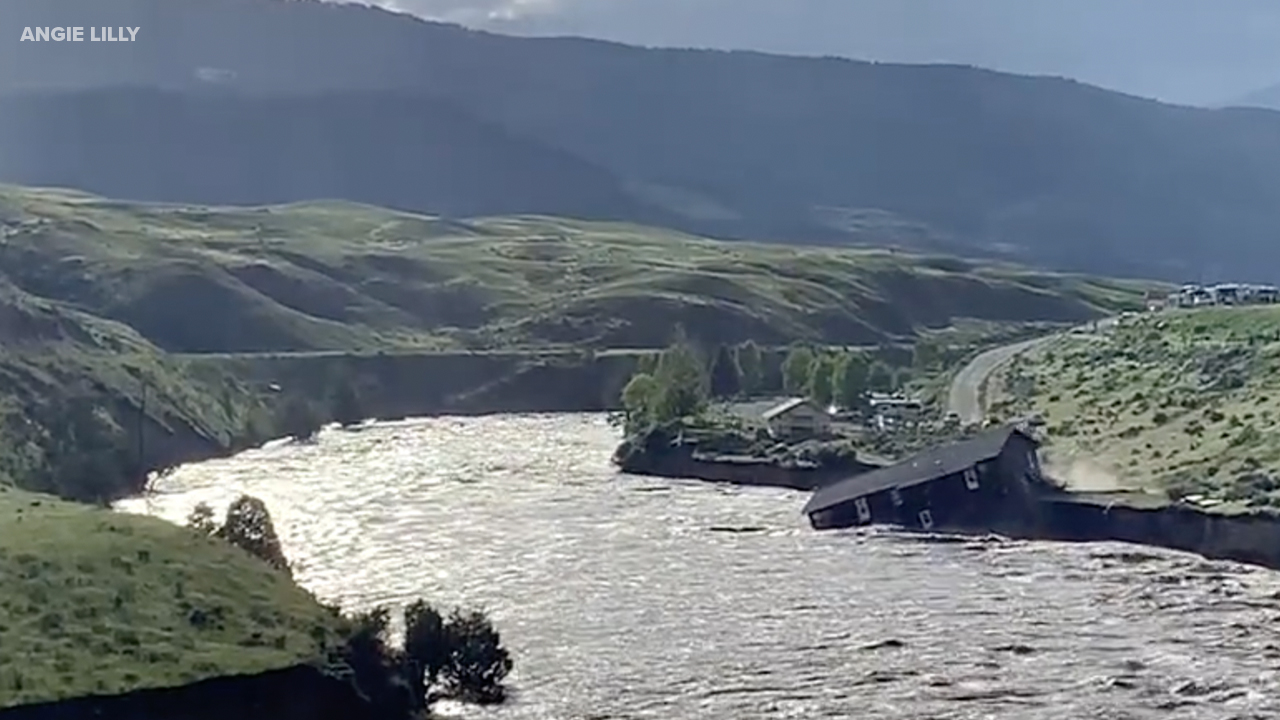 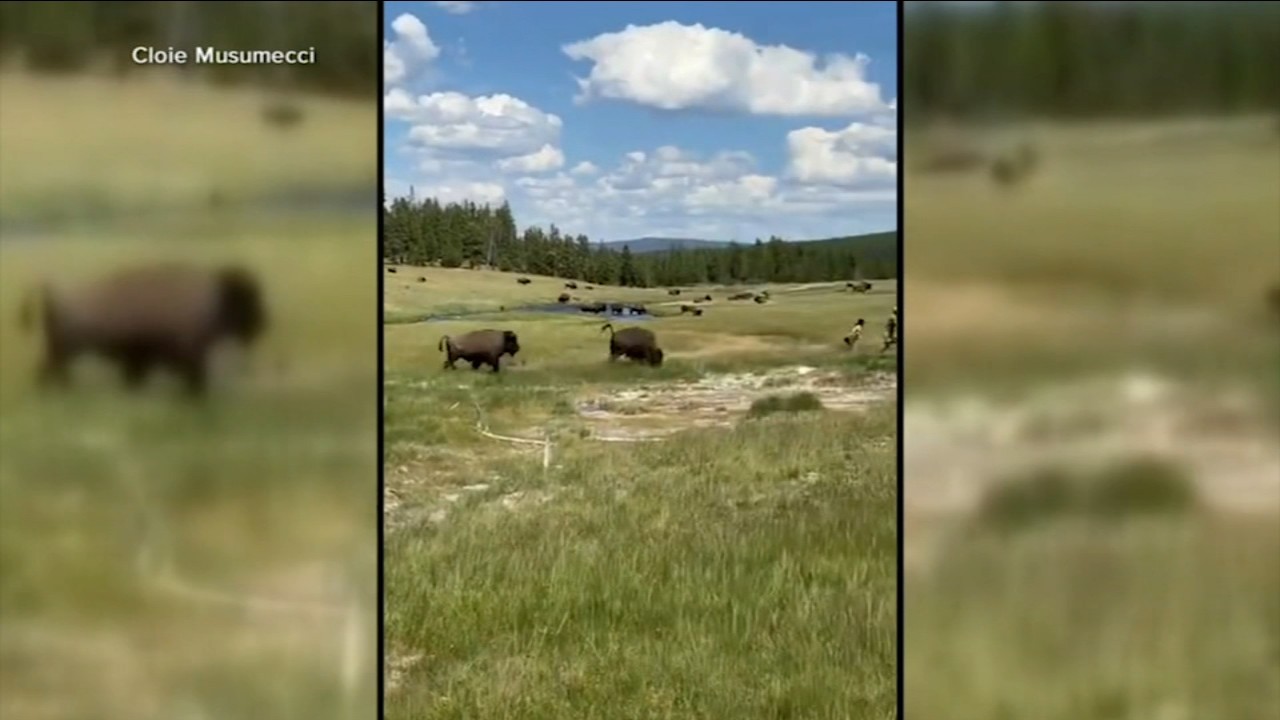