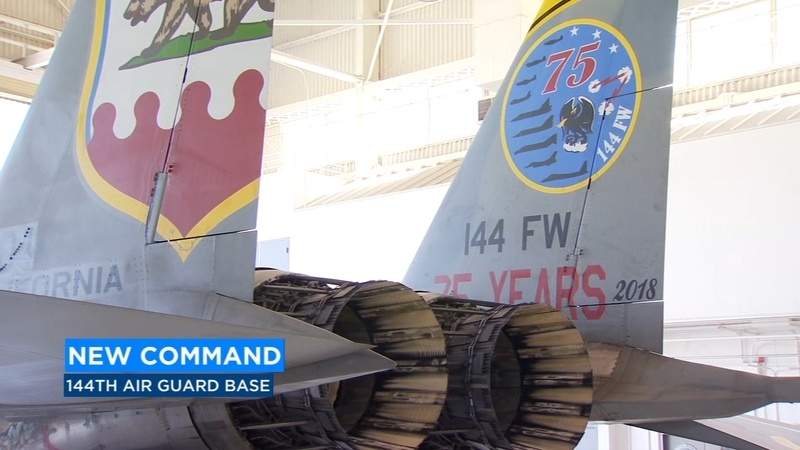 FRESNO, Calif. (KFSN) -- New commanders were appointed to the 144th Air Guard Base. The change in command ceremony was held at the base in Fresno Sunday.

Lt. Col. Swertfager says it's an honor to serve in his hometown.

"(It's) a tremendous honor to lead the airmen from your hometown, I feel we work really well as a team together. I just love being the tip of the spear and leading men and women in defense of our nation," he said.