A man was charged in connection with a fight outside SoFi Stadium during the NFC title game that left a 49ers fan in a medically induced coma, prosecutors announced Wednesday.

INGLEWOOD, Calif. -- A man was charged in connection with a fight outside SoFi Stadium during the NFC title game that left a 49ers fan in a medically induced coma, prosecutors announced Wednesday.

Bryan Alexis Cifuentes faces one felony count of battery with serious bodily injury for the assault against Daniel Luna, according to the Los Angeles County District Attorney's Office.

"We are looking forward to entering a plea of not guilty and exercising all of our constitutional rights and fighting this case," Cifuentes' attorney Ambrosio Rodriguez said in a statement.

His arraignment is scheduled for Aug. 29.

Luna had to be put into a medically induced coma after he was punched, fell and struck his head on the ground during the NFC title game between the San Francisco 49ers and the Los Angeles Rams Jan 30.

More than five weeks after being critically injured in the altercation outside the Inglewood stadium, Luna emerged from the medically induced coma, a family spokesperson said Wednesday.

Luna underwent a surgical procedure on his skull, and he remains hospitalized.

Luna "remains significantly disabled by the attack against him at SoFi Stadium, but is hoping to return to his restaurant someday and return to cooking and all his wonderful customers," the statement said. Luna owns a restaurant in Oakland, where his wife works as the host.

He was hospitalized at on Jan. 30 after he pushed a man from behind and was then punched, fell and struck his head on the ground during the NFC championship game, officials said, citing surveillance video of the confrontation.

For several days, police sought the man who threw a punch based on the surveillance video of the confrontation and the license plate of a car in the stadium's parking lot. On Feb. 4, they announced the arrest of Cifuentes, 33, for investigation of assault by means to produce great bodily injury. He was released on $30,000 bail.

Inglewood Mayor James Thurman Butts Jr., who viewed the video, said Luna was mingling in a crowd of about 16 people, most of them wearing what appeared to be 49ers jerseys when he pushed a man wearing a Rams jersey from behind.

When Luna turned to walk away, the man pushed Luna back, the mayor told reporters last month. When Luna turned, the man punched him in the mouth, causing Luna to fall to the ground and hit the back of his head, Butts said, estimating that the encounter lasted less than five seconds.

Luna's family thanked paramedics who found him in the parking lot and law enforcement investigating the altercation. 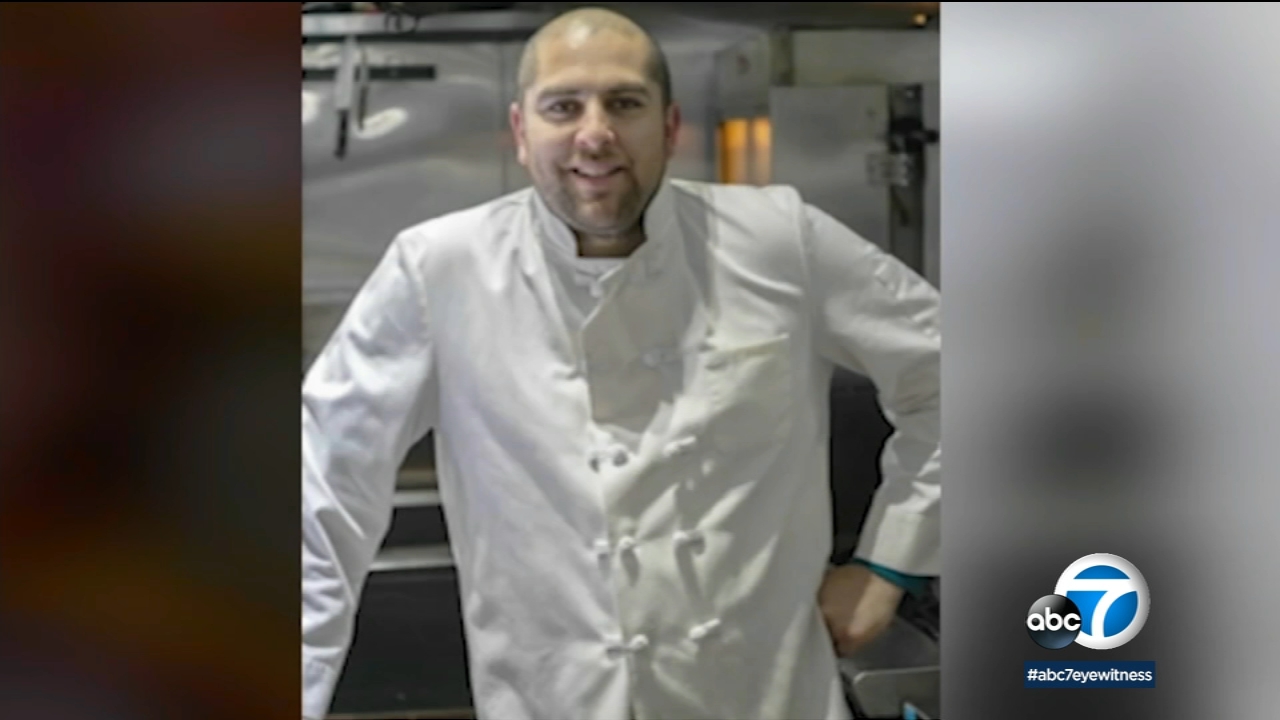 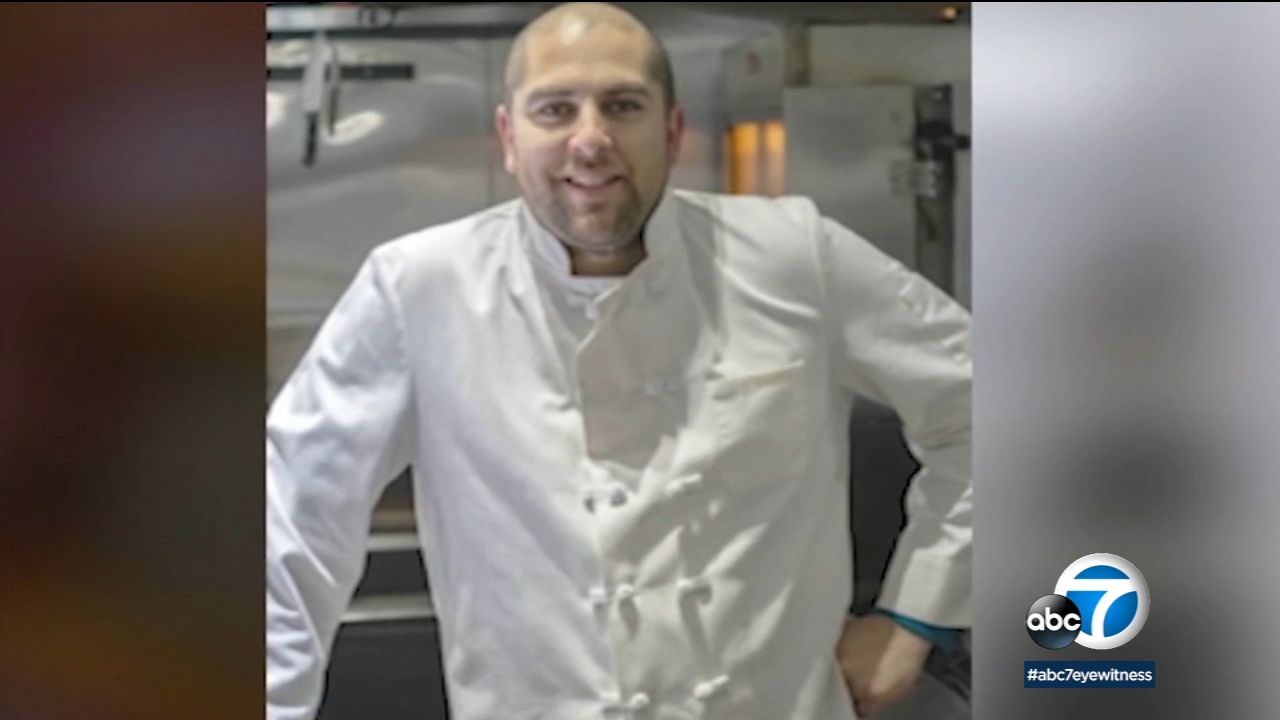