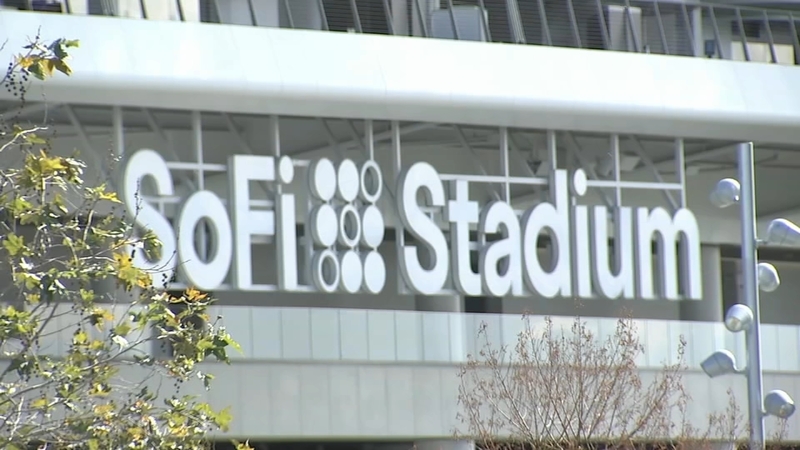 SAN FRANCISCO -- An Oakland man is now in a medically induced coma after police say he was assaulted outside of SoFi Stadium Sunday during the NFC Championship game between the San Francisco 49ers and Los Angeles Rams.

According to Inglewood police, L.A. County Fire responded to a call around 4:05 p.m. for reports of a man down in a parking lot.

When firefighters arrived on scene, they discovered Oakland resident Daniel Luna on the ground and he was immediately taken to the hospital.

Inglewood police say they weren't alerted to the incident until hours later.

Authorities say Luna suffered numerous injuries to his upper body and was placed into a medically induced coma.