KFSN
By Jason Oliveira
FRESNO, Calif. (KFSN) -- From USA Today to the Washington Post to Yahoo, the heat of the national spotlight has shifted its attention on the Fresno Grizzlies following a controversial Memorial Day tribute video the team aired on the Jumbotron between games of Monday's doubleheader.

"We've really prided ourselves in putting the Central Valley and Fresno on the map for positive reasons," said team president Derek Franks. "Obviously we don't want to be here today for other reasons, so I regret that a lot."

What aired was supposed to be a patriotic tribute narrated by late President Ronald Reagan.

But when Reagan's voice got to the part about "America's adversaries" the video showed a picture of Congresswoman Alexandria Ocasio-Cortez between images of North Korea's Kim Jong-Un and the late Cuban leader Fidel Castro.

We're embarrassed we allowed this video to play without seeing it in its entirety first. We unconditionally apologize to Rep. Ocasio-Cortez (@AOC) in addition to our fans, community and those we hurt. It was a mistake and we will ensure that nothing like it ever happens again.

"We've got safeguards and policies that were not fully followed in this case," Franks said.

According to team officials, a staffer pulled the video off of YouTube and aired it without watching it in its entirety.

"We're embarrassed this happened," Franks said. "We've got a staff person here is very remorseful for not fully doing the job that we typically do."

Local Democratic Party Chair Michael Evans says the video was brought to his attention Tuesday morning after reading chatter about it on social media.

"When I saw the video it was completely insane that they would throw AOC in the middle of this between two dictators," he said.

The front office says no season ticket holders have canceled their seats. While the organization said they promise nothing like this will ever happen again.

"We're regretful," Franks Said. "We're sorry today for this being a distraction from what otherwise was a great day."

The New York Congresswoman responded late Tuesday afternoon to the controversy on Twitter. Saying in part: "What people don't (maybe do) realize is when orgs air these hateful messages, my life changes bc of the flood of death threats they inspire."

What people don’t (maybe do) realize is when orgs air these hateful messages, my life changes bc of the flood of death threats they inspire.

I‘ve had mornings where I wake up & the 1st thing I do w/ my coffee is review photos of the men (it’s always men) who want to kill me. https://t.co/hiYbPghad7

I don’t even get to see all of them. Just the ones that have been flagged as particularly troubling.

It happens whenever Fox gets particularly aggressive + hateful, too. Young interns have to constantly hear hateful messages (far beyond disagreement) from ppl we don’t even rep.

All of this is to say that words matter, and can have consequences for safety.

Bc some folks using free speech to defend racism are also supporting folks passing laws to allow running over protesters.

Grizzlies home opener will have fans in stands 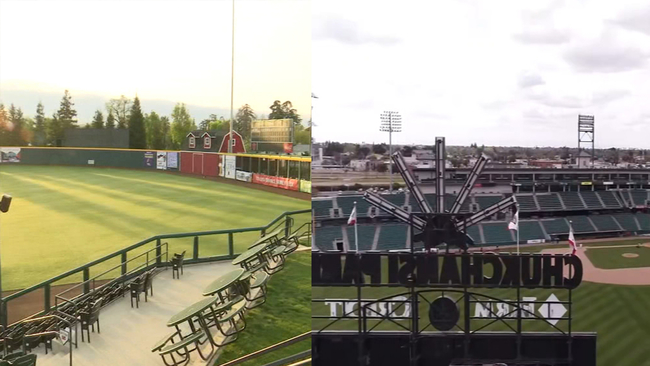