KFSN
By Brianna Mellon
CLOVIS, Calif. (KFSN) -- On Sunday, Clovis native Bryson Dechambeau won his first major championship at the US Open. It was validation for his game-changing style of play.

"Growing up I would say the US Open was the one I thought I could win the most," he told Action News.

Bryson made that dream a reality, winning his first major by 6 strokes and was the only player under par.

His parents Jon and Janet Dechambeau watched their son's victory from their Clovis home.

There's been highs and lows throughout the Clovis East grad's young career. He attributes his success to the sacrifices his parents made for him.

"I went to school without any lunch money, and had to make bologna sandwiches and didn't have anything to eat. We had some very difficult times, but every single day they always wanted to do the best for me and always gave me the opportunity to go golf, go practice and get better," he said.

The former Timberwolf won the California State Junior Amateur in 2010 and the Len Ross Memorial in 2010 and 2011. It was around this time he began working with golf coach Mike Schy at Dragonfly golf club in Madera.

"Bryson obviously gravitated toward the fact that I was a science guy and liked math and we just excelled together really well," teh coach said.

A physics major at SMU, Bryson has become known as the 'Mad Scientist' but Schy jokes that he's actually Frankenstein's monster and is just the first one who "got up off his table."

But it didn't come without some pushback, even from his own family.

"It was tough but it was just the way I was and the way Bryson was. I always tried to tell his dad, 'Look, you can tell him no all day long, but if he wants to go in this direction, we got to let him go'."

The pair stuck together and Schy was on the bag for Bryson's US amateur win in 2015. He's remained his swing coach through each of his seven wins on the PGA Tour.

DeChambeau's latest break from the norm, adding 40 pounds in quarantine to add distance to his already long drives.

Bryson's first major win could be the first of many more. The next two majors will be held at Augusta National - a course set up for long hitters.

"He's going to win it, he's been prepping himself entirely for the Masters and he was before the Open. It's the bulking up, getting stronger, getting it past some of the parts at the Masters is what he was dreaming about," said Schy.

The fulfilling of a dream that was born right here in the Central Valley.
Report a correction or typo
Related topics:
sportsclovisgood sports
Copyright © 2020 KFSN-TV. All Rights Reserved.
GOOD SPORTS 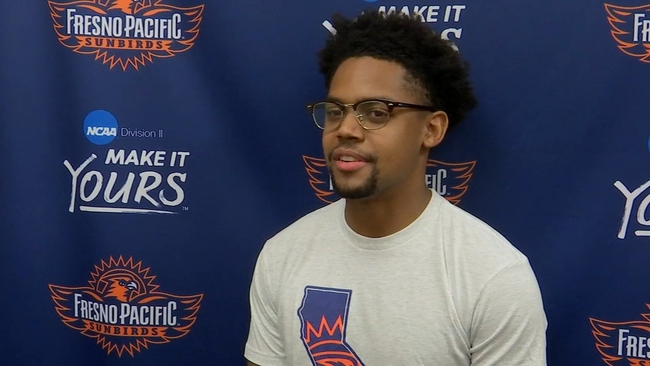 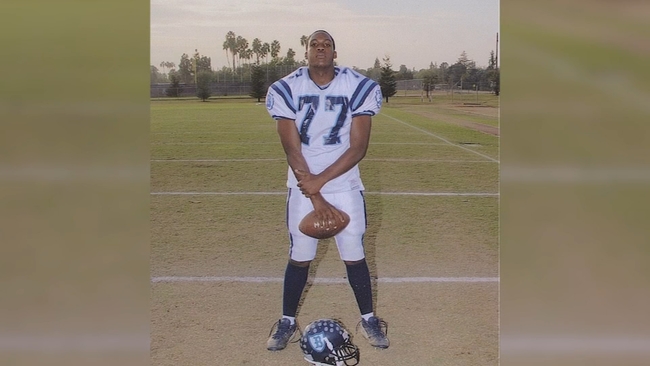