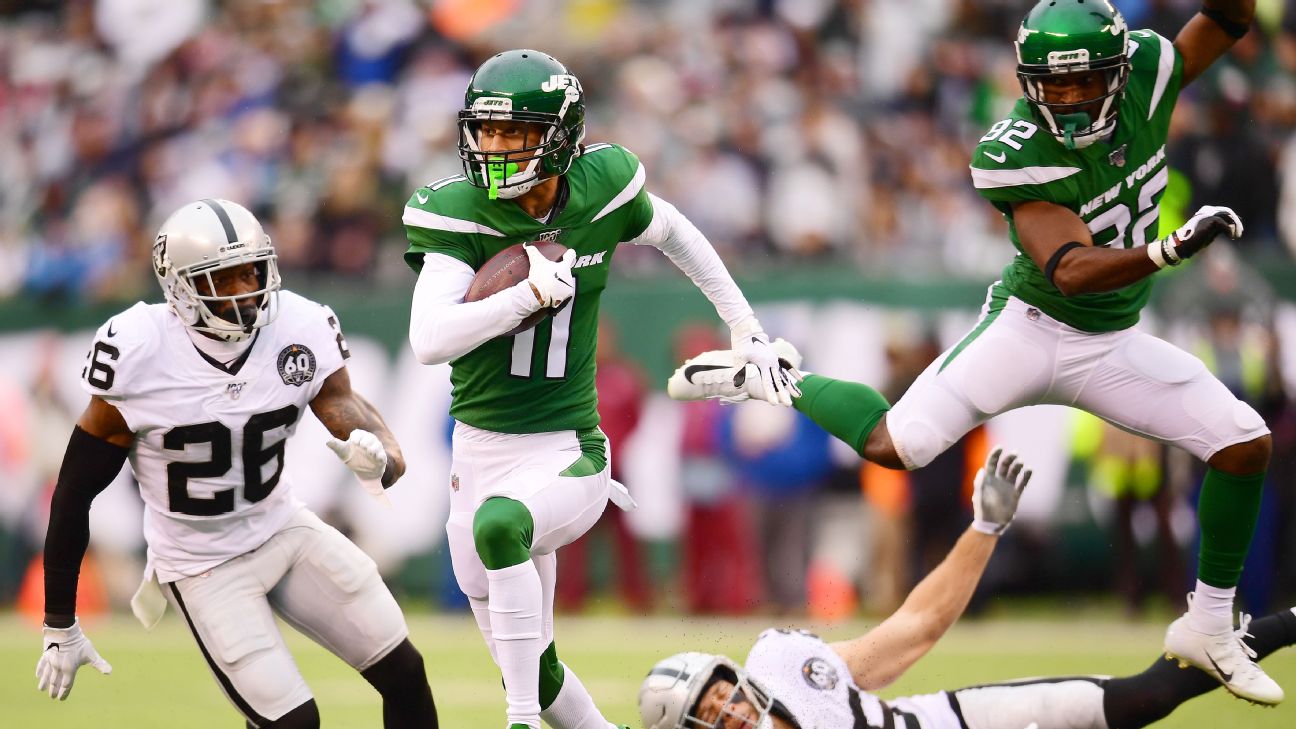 ALAMEDA, Calif. --Raiders cornerback Nevin Lawson was suspended by the NFL for one game without pay for using his helmet as a weapon in Sunday's 16-15 season-finale loss at the Denver Broncos.

Lawson, who signed a one-year, $3.05 million contract with the Raiders last March, is scheduled to be an unrestricted free agent, so any team signing him will be without his services for the season opener. Raiders coach Jon Gruden was impressed with the 5-foot-10, 190-pound corner's play at the Los Angeles Chargers in Week 16.

"He covered a big tight end," Gruden said at the time of Lawson. "He covered a slot receiver. He showed his ability to do a couple different things and he's always been a good tackler. One thing about Lawson that is really impressive is his versatility. He can be a nickel, he can play on the outside and he can play on special teams, and he likes football too."

Lawson, 28, was ejected before the final play of the Week 17 game for taking off his helmet and swinging it. Earlier this year, Browns defensive lineman Myles Garrett was suspended six games for swinging a helmet and connecting with the head of Steelers quarterback Mason Rudolph.

Lawson, who began this season serving an NFL-mandated four-game suspension for PEDs, had 24 tackles with two stuffs and five passes defensed in 11 games in his first season with the Raiders after spending the first five years of his career with the Lions. He is still looking for his first career interception.
Report a correction or typo
Related topics:
sportsespnnewsnflnevin lawsonoakland raiders
Copyright © 2020 ESPN Internet Ventures. All rights reserved.
More Videos
From CNN Newsource affiliates
TOP STORIES