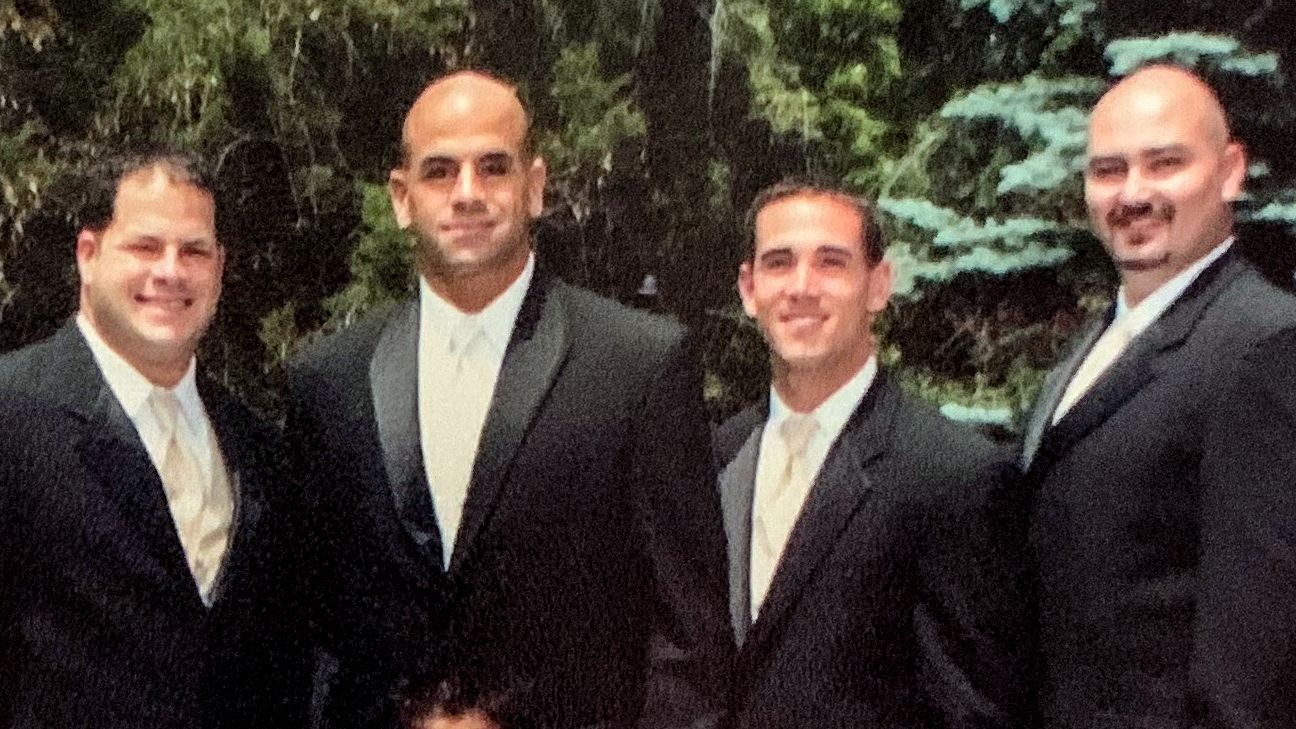 ESPN
By Rob Demovsky
GREEN BAY, Wis. -- A student assistant at Cincinnati Christian University couldn't believe what he found on his computer this past fall. While he worked on a game plan for head football coach Greg Forest, using the Microsoft Visio program that Forest swears by, he opened a file.

"He said, 'Hey, this says the author of this is Matt LaFleur,'" Forest recalled.

The student didn't even have to ask the question before Forest said: "Yes, it's that Matt LaFleur."

"If you go far enough into the program," Forest said, "you can still pull up some of the original Central Michigan play templates and it will say, 'Created by Matt LaFleur."

Cincinnati Christian shut down its football program after the season, when it announced the school would close at the end of the academic year, but wherever Forest lands his next coaching gig, there will no doubt be another assistant coach who stumbles upon the LaFleur files.

Forest worked with LaFleur at Central Michigan University. He coached tight ends and receivers during the two years (2004 and 2005) that LaFleur worked there as a graduate assistant. It was there that LaFleur learned the ins and outs of high-tech football from his roommate and fellow grad assistant Robert Saleh.

He's not bad on an NFL sideline, either.

In some ways, Sunday's NFC Championship Game isn't a matchup of the two head coaches, theGreen Bay Packers' LaFleur andSan Francisco 49ers' Kyle Shanahan, although LaFleur worked under Shanahan with three different NFL teams. Rather, it's LaFleur's offense against defensive coordinator Saleh's group. It was a mismatch in the regular season, when Saleh's defense dominatedin the 37-8 rout. Round 2 on Sunday will send one team to the Super Bowl.

'They got themselves into the league'

Saleh brought LaFleur to the NFL as an offensive assistant with the Houston Texans in 2008. Saleh had gone to the Texans three years earlier.

But in their one year together as graduate assistants at Central Michigan, they were inseparable. Saleh got close enough to LaFleur to spend time at his parents' house in Mt. Pleasant, Michigan.

"If you go into their house, they have a wall for their two boys -- Mike and Matt. It's almost like the 'Meet the Fockers' crew," Saleh said. "Every little ribbon they ever won, they're there. They're so proud of their kids."

They shared a barely furnished apartment; they had beds and a kitchen table (but no chairs). Later, LaFleur served as the best man at Saleh's wedding.

Before that, though, they worked.

"I think the one thing they did learn here is you've got to learn how to not sleep," Presnell said.

LaFleur said he and Saleh learned their "foundation" of coaching together.

"Yeah, that was kind of our foundation is when you get into the early stages of coaching, there's a lot of learning that's going on and a lot of it is handling some of that computer work and maybe learning how to go fetch coffee for somebody," LaFleur said. "That's where your foundation takes place is in those, when you first start out coaching, and that's why it's so important to be around good coaches because you just soak everything up."

Saleh and LaFleur made impressions. Fast.

They had only three weeks to make their first impression on someone who turned out to be important in their careers. Tony Oden was named Central Michigan's defensive backs coach on Jan. 24, 2004. Less than a month later, he was gone, to the Texans.

Oden was so impressed with Saleh that when a spot opened on the Texans' staff for a defensive intern the next offseason, he recommended him for the job.

"Robert always introduces me as the guy who got them into the league," said Oden, who last season coached safeties for the Miami Dolphins. "They got themselves in the league with the work they did and the kind of guys they are."

That work started on the computer.

"We were using PlayMaker Pro to design and draw our plays, and it was pretty archaic," Forest said. "It was like stick figures and X's and O's."

Saleh switched everything to Visio.

"I remembered that in the limited amount of time I was there, Saleh showed me some stuff on a program that I hadn't ever seen before," Oden said. "I remembered how clean and how sharp it was and how progressive he was with it. That left an impression on me."

'They're the new young guns'

LaFleur and Saleh, both 40, might seem like opposites -- one a diminutive former quarterback and the other a hulking college tight end. They gravitated toward opposite sides of the ball early in their coaching careers. Yet they're both cut from the Great Lakes Intercollegiate Athletic Conference cloth -- LaFleur played at Saginaw Valley State and Saleh at Northern Michigan.

They came up through small-college football.

"Robert is a lot like Matt," said former Northern Michigan coach Bernie Anderson, who gave LaFleur his first full-time coaching job after he completed his GA work. "Maybe Matt's a little more polished and Robert's a little more of a tough guy, but that's the defensive mindset. Otherwise, they're very similar personalities, and I can see why they're so close."

Even in revisionist history, no one who worked with LaFleur and Saleh in the early days could have predicted where they would be now.

"You're going to think this is crazy," Presnell said. "But these guys grew up playing PlayStation. They could make up a whole playbook just because of that.They're the new young guns.

"It's going to be an amazing game because, as I watch both teams, I thought Green Bay played their best game that I watched [on Sunday against Seattle]. And you watch the 49ers, they've been playing good all year. Their running game, the play-action, the nakeds [bootlegs] -- and Matt did the same thing. And the thing is, Saleh knows all the nuances of that."

To hear Oden tell it, they did it their way.

"They're identical in regards to being progressive, being sharp, being good communicators and not just being good with the status quo but yet doing it in a good way," Oden said. "You meet guys in this business who are cutthroat and don't care if they're stepping on toes. Not those two. They're good people, and that's what stood out to me with both of them.

"A lot of people may treat someone a certain way because 'it was done to me, so I'm going to do it to others. Just because I had to go get laundry or coffee, I'm going to make someone do that for me.' They take the exact opposite approach. That's the progressive approach that I mean. They won't do the same thing just because it was done to them."

While Saleh cracked the NFL coaching ranks first, it may not be long before he, too, becomes a head coach like LaFleur. Before the 49ers' divisional-round playoff win over the Minnesota Vikings -- the game that got them into the NFC title game -- Saleh interviewed for the Cleveland Browns job that went to Vikings offensive coordinator Kevin Stefanski. 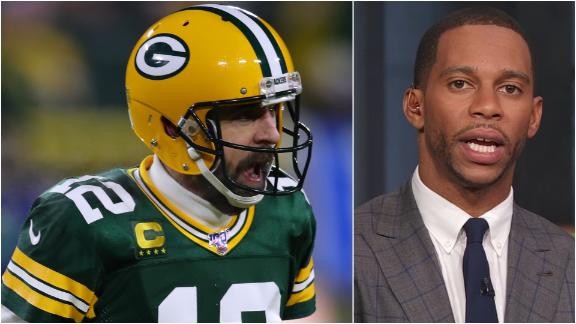