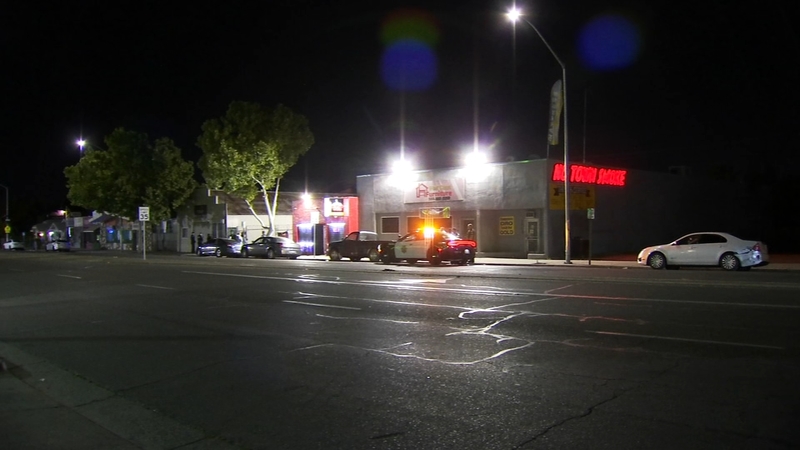 Officers were called to First Street and Belmont Avenue after 1 am.

A man in his 20s was found with a stab wound to his upper body.

The victim told officers he was at a nearby smoke shop when he was approached by a group of men asking for money.

He says he gave one of the suspects a few dollars, but the group demanded more.

The victim ran away, but the suspects caught up to him.

Police say they attacked the man, stole money, and stabbed him.

He was taken to the hospital and is expected to recover.

Officers are still looking for the suspects.