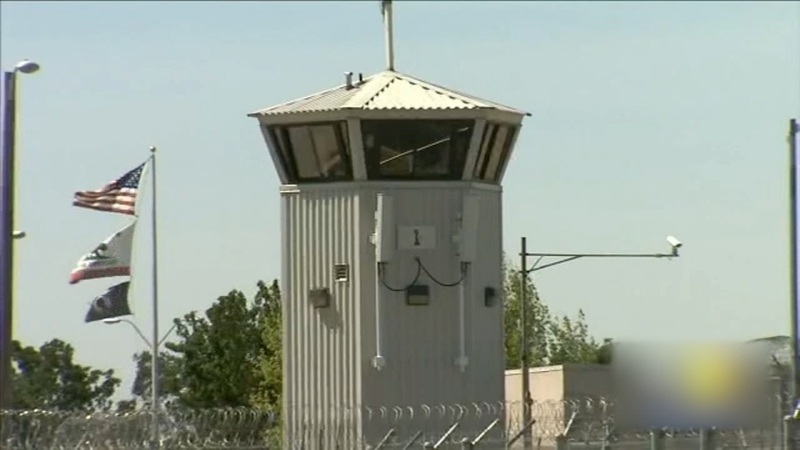 SACRAMENTO, Calif. (KFSN) -- A California Department of Transportation manager commuted some 450 miles (724 kilometers) to work - from San Diego to Sacramento - for two years and the state paid for it, according to an audit released Tuesday.

A state hospital administrator also racked up tens of thousands of dollars with long commutes and a prison administrator watched thousands of YouTube videos at work. Those were among the more egregious misuses of taxpayer money outlined in the report on improper activities by state agencies and employees.

The California state auditor said investigations completed between July and December of last year identified about $427,000 in inappropriate expenditures. It did not specifically identify any of the people involved in the improprieties.

Most of the agencies involved indicated that they had or intended to investigate the misuses and implement training and other reforms to prevent future violations.

In one case, the report said a senior management employee with the California Department of Fish and Wildlife "dishonestly represented his work experience and received a promotion to branch chief for which he was not qualified," State Auditor Elaine Howle said in a letter to the governor and other officials included in the report. She said as a result of the promotion, the man improperly received nearly $235,000 in compensation.

- The transportation department reimbursed a manager nearly $42,000 over two years for the costs of airfare, rental cars, meals, lodging and other costs of commuting from her San Diego home to Sacramento, where she was supposed to be headquartered. The manager violated state law by charging the agency for such expenses, the audit concluded.

The report said the agency would attempt to collect the money from the manager, who retired last year.

- As a result of "mismanagement and the improper designation of an administrator's headquarters," the audit said the Department of State Hospitals wasted nearly $47,800 by paying for an administrator to travel from home to headquarters in Sacramento.

- A manager improperly used a state car for his personal commute, racking up nearly 42,000 miles (67,589 kilometers) between his home and the correctional facility where he worked and costing taxpayers some $22,500.

- An administrator in the education program at Valley State Prison in Chowchilla accessed more than 2,200 YouTube videos - 55 in one day alone - that were unrelated to his work on his state-issued computer during work hours.

"Most of the videos featured recreational vehicles, footage from crimes, and political or religious commentary. To access these videos, the administrator deliberately used his credentials and authority to bypass CDCR's safeguards against such activity, the report said.