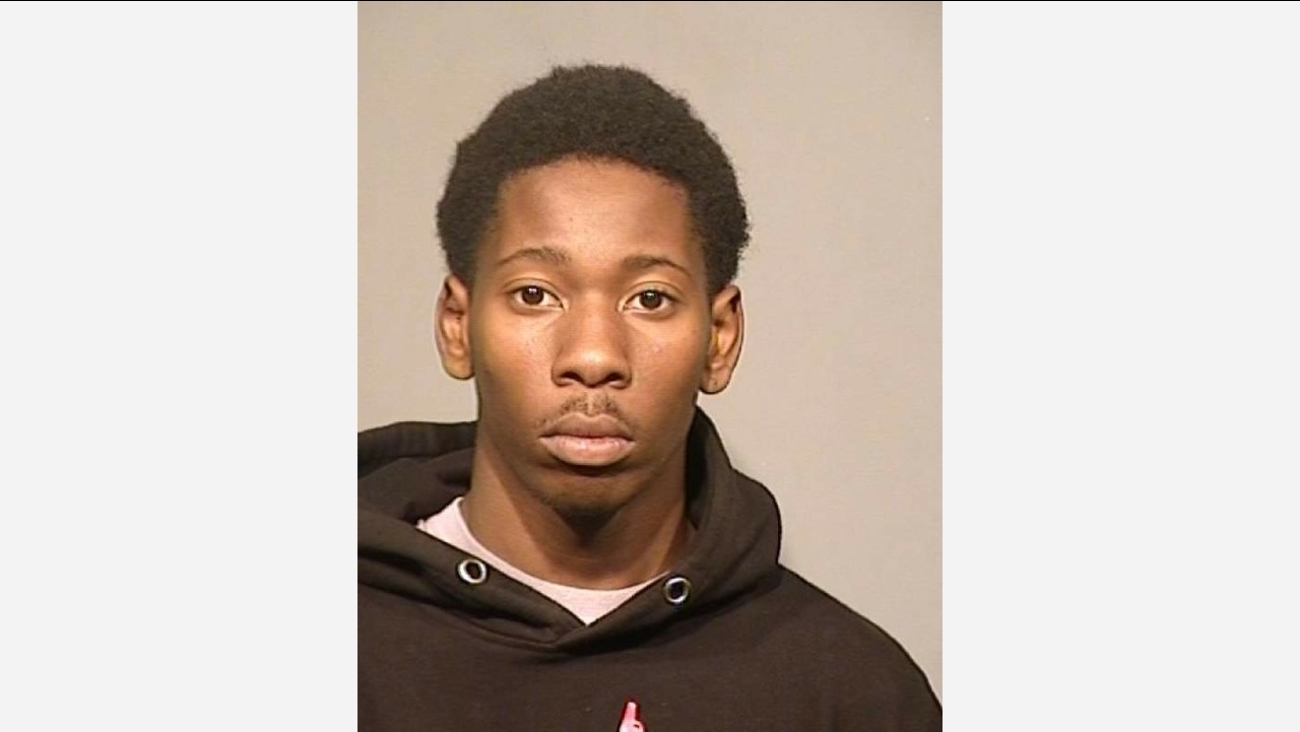 One of the men accused of hitting the Apple Store at Fresno's Fashion Fair Mall in a $27,000 theft is finally in custody here and appeared in court Tuesday morning.

Two months after the Fresno grand theft, state prosecutors announced felony charges against 17 people in connection with "a series of coordinated heists" to steal more than $1 million in iPhones and other electronic devices from Apple stores across the state.

The attorney general's office filed the Fresno County case against Martin and the other men in September, but James is the only defendant who had appeared in court before Tuesday. He posted a $20,000 bond in January and has skipped court twice since then. There's a warrant out for his arrest, as well as for the three others.