Detectives found Tammy Balloue dead inside her home on Olive Avenue on Monday.

Merced County sheriff's deputies are searching for a man believed to be connected to the suspicious death of a 41-year-old Winton woman.

FRESNO, Calif. (KFSN) -- Friends and relatives gathered at the Winton home of Tammy Balloue Tuesday to grieve her loss together.

"They took the thing I loved the most in this world besides my babies, and this one's going to hurt," says Ronald Farley.

Farley tells Action News Balloue was a loving mother to their four-year-old daughter and her four sons. Friends describe the 41-year-old as energetic and outgoing.

"Tammy was a firecracker. She was a fun, loving woman. She was a mother first and foremost. She loved all of her children, all five of them, and her grandchildren," says Tiffany Loewen.

Deputies were called to Balloue's home on Olive near Santa Fe after a family member found her unresponsive Monday afternoon. Investigators say she was in a bed partially clothed and was pronounced dead at the scene.

However, they are waiting for autopsy results to determine her cause of death.

Balloue's blue 2005 Lexus ES300 with license plate number 8EPN976 was missing. Detectives are now trying to find that car and Jorge Luis Martinez, who they believe was with her earlier in the day.

Authorities say Martinez was just released from prison in April after serving time for drug and burglary charges. Now he's considered a person of interest in Balloue's death.

"We're asking for any assistance the public can give us to bring justice to her and her family," says Rosenberg.

Friends say the father of three of Balloue's children died from cancer nine years ago, so they are now dealing with the loss of both parents. 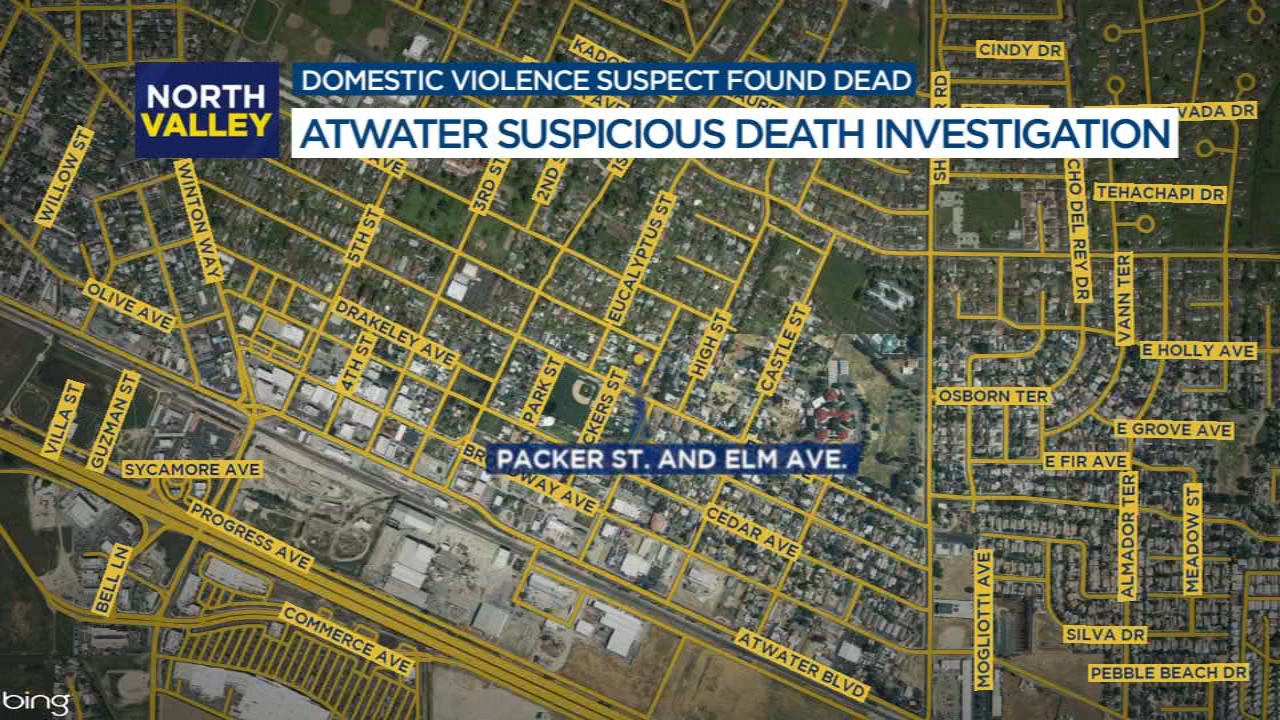 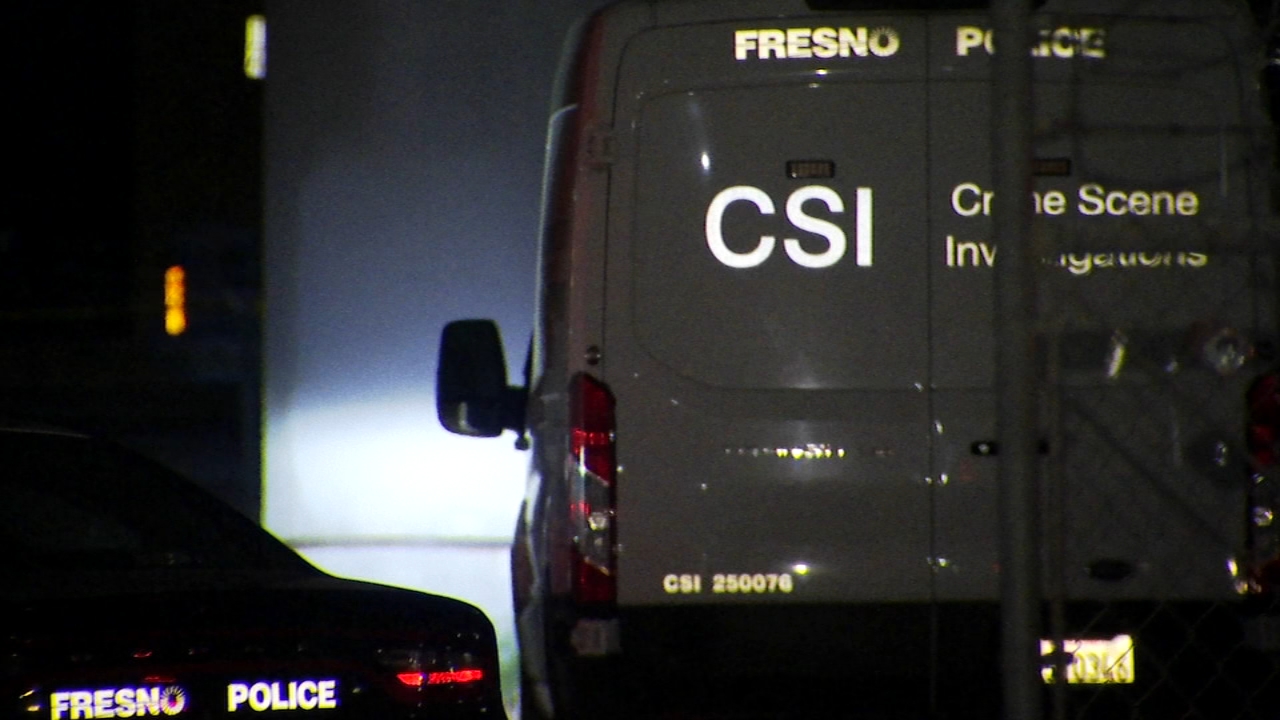 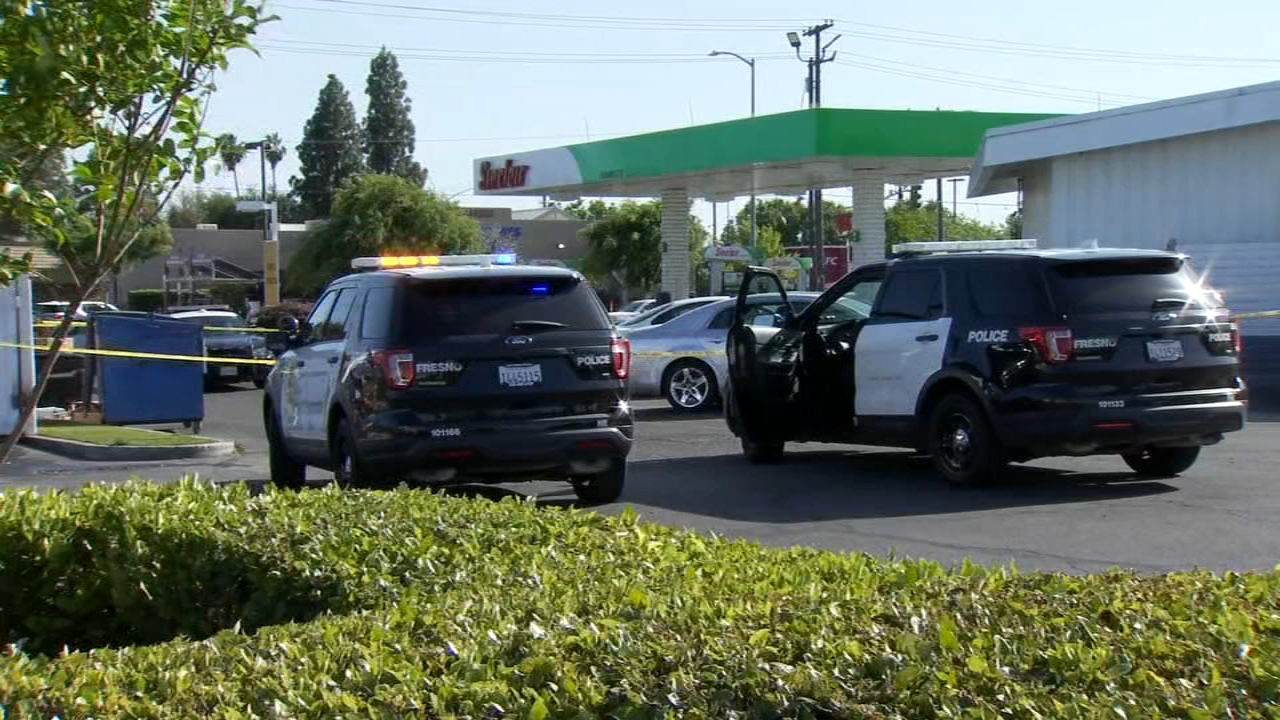 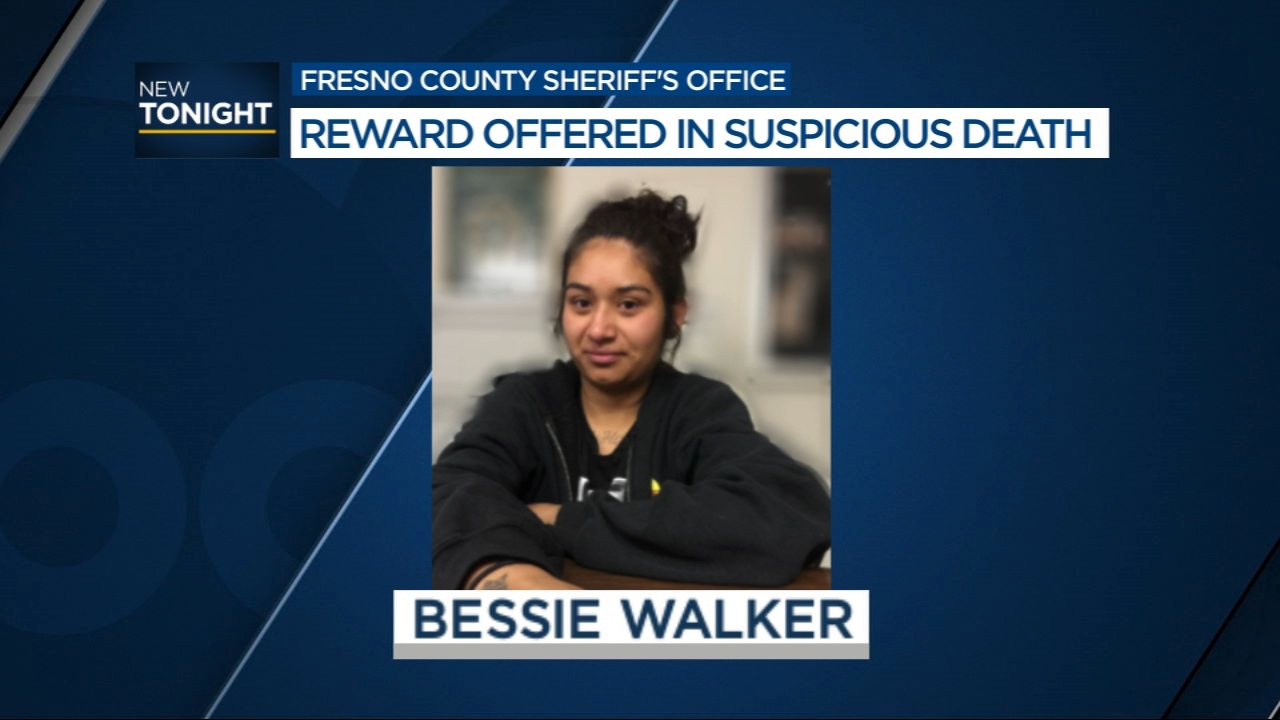 $10,000 reward offered for information on death of Auberry woman