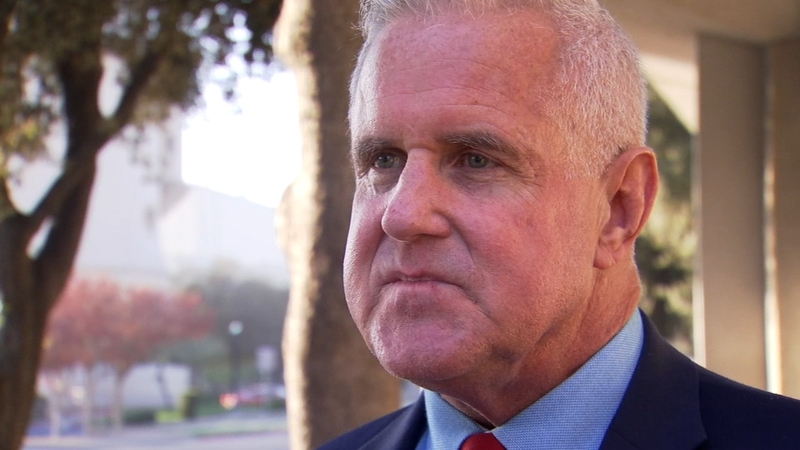 This comes after attorneys say the student was left anxious and scared after Slatic confronted a group of Bullard High cheerleaders.

Slatic claims the reason was to stop the bullying that was targeting two students involved in a viral blackface video.

A court commissioner, however, denied a student's request for a temporary restraining order saying the evidence doesn't meet the necessary standards.

"The judge used the law and the facts, as opposed to FUSD that makes new laws on a weekly basis," claimed Slatic.

Our cameras weren't allowed in the courtroom, but they were rolling as Slatic walked into the courthouse.

Inside, the Bullard head cheer coach testified, saying Slatic came in unannounced and demanded to speak with the cheerleaders about bullying that stemmed from a blackface video involving two members of the squad.

She also claims he told both students and staff to not speak of the meeting.

Slatic, later took the stand in his defense saying that he only told them that because recording someone without their knowledge is illegal.

He also denies he was being aggressive, and that he was just speaking in his normal tone.

"These were witnesses who'd never met me until 10 minutes before who were able to establish that this was a mean person that doesn't pass the smell test," said Slatic.

While testifying, Slatic says Superintendent Bob Nelson was threatening to cancel the cheer programs, but he wanted to talk to the squad before any action was taken.

Ultimately, despite the young girl's claims, the commissioner says the evidence isn't enough.

"The law requires clear and convincing evidence and a direct threat because my client was in a group, that was not met," said the student's attorney Aida Macedo.