AUSTIN, Texas -- As Democrats fled the state to avoid voting on a GOP priority elections bill that would restrict voting rights in the state, the Texas Senate approved the bill with a party-line vote of 18-4.

The Senate passed the controversial elections bill - and bail legislation - a day after 51 House Democrats decamped to Washington, D.C., to avoid voting on the elections bill in their chamber. If the Democrats don't return before the special session ends, the Senate bills will languish.

Eight Senate Democrats announced Tuesday they had also fled to the nation's capital - a ninth was expected to arrive that evening - on the same day as their chamber was set to vote on the elections bill. But the Senate kept a quorum with 22 of its 31 members present and was able to vote on the bill.

Sen. Bryan Hughes, R-Mineola, Texas, the elections bill's author, pushed back against Democratic criticisms of the bill as a means of voter suppression and said his legislation included "common sense reforms" to ensure the integrity of elections.

"This bill is about making it both easy to vote and harder to cheat," he said, and blamed criticism of his bill on a "horrible, misleading, false national debate coming out of Washington."

Senate Democrats said they flew to Washington to put pressure on Congress to pass elections legislation to protect voting rights, which Republican legislatures across the country have targeted after former President Donald Trump baselessly claimed there was voter fraud in last year's presidential election. Texas Republicans made changing the state's election laws a priority issue during the regular legislative session earlier this year.

"Rather than continuing to fruitlessly debate Republicans who refuse to legislate in good faith, Texas Senate Democrats decided to take matters into their own hands in order to secure the voting rights of Texans - especially voters of color, seniors and those with disabilities - and work with our partners at the federal level to pass voting rights legislation that would rein in discriminatory voter suppression laws and unfair redistricting practices," the nine senators who left Austin said in a joint statement.

Senate Bill 1 covers many of the same elections provisions that failed to pass in May, when House Democrats broke quorum in the final days of the legislative session to avoid voting on the bill.

The bill includes proposals to ban drive-thru and 24-hour voting options like those employed by Harris County in the last election to drive record-breaking numbers to the polls, and enhances access for partisan poll watchers. The bill also prohibits local election officials from sending out unsolicited applications to request mail-in ballots. It also includes new voter identification requirements for absentee voters.

The Senate prioritized the bill during the specially called session that began last week and pushed it through committee last weekend in a hearing that began Saturday afternoon and ended early Sunday.

But the four Democratic senators who stayed behind took Hughes to task, questioning how they could trust his intentions when he previously defended controversial provisions - including restricting Sunday voting hours, which could have negatively impacted efforts by Black churches to turn out voters in their congregations, and making it easier for judges to overturn elections - that he had now removed from the bill.

Despite their removal, the Democrats said Hughes was putting lipstick on a pig and questioned what other unintended provisions could be included in the latest version of the bill.

"How do we stand here and discuss something you feel so certain about, [you were] just as certain a month ago, and now we've got a new bill?" said Sen. John Whitmire, D-Houston.

Senate Republicans tried to cast criticisms of the bill as misleading and partisan, and spotlight what they called the legislation's positive provisions, like an effort to ensure that employers allowed workers time off to cast their ballots during early voting and adding ways for people whose signatures on mail ballots were in question to verify their signatures.

But Democrats, civil rights groups and voting rights advocates have expressed concern that the bill could make it more difficult to vote, particularly for marginalized voters, by creating additional barriers to the ballot and increasing access by poll watchers who could intimidate voters.

Hughes amended the bill to drop requirements for curbside voting that troubled advocates for people with disabilities. The original version of the bill required any person other than the voter using curbside voting to leave the car while the voter was casting their ballot.

Hughes removed that provision to "avoid confusion and not create hardship for anyone with a disability."

Another amendment by Sen. Angela Paxton, R-McKinney, Texas, was intended to bring the bill into compliance with federal laws on voter assistance. It removed provisions from the bill that required people assisting voters to specify under oath how they were providing assistance to a voter and that they were doing so because the voter had a disability.

Sen. Brian Birdwell, R-Granbury, Texas, also amended the bill to allow for tents to be used as temporary polling places if a regular polling place sustained physical damage that rendered it unusable. The permission would only grant the temporary permission for one election and would have to be approved by a county commissioners court.

Another amendment by Sen. Paul Bettencourt, R-Houston, required poll watchers to be provided training manuals to educate them about their duties.

The Senate also struck down along party lines amendments by Zaffirini that would have removed the bans on drive-thru and 24-hour voting.

As they voted to push the bill forward, Republicans said they were pushing for election integrity.

"We cannot have voter harvesting, we cannot have fraud in elections and everyone in this state and across the country has to be sure that their vote counts and that their elections are valid," said Sen. Dawn Buckingham, R-Lakeway, Texas.

After taking up the voting bill, the Senate also passed the GOP priority bail bills Tuesday with virtually no resistance as most Democrats remained absent.

Senate Bill 6, similar to failed legislation from the regular legislative session, would keep more people who have been accused but not convicted of violent or sexual crimes in jail unless they had enough cash. It would also restrict charitable bail groups' ability to pay to get people out of jail.

In a push to change Texas bail laws, Republicans and crime victims have said the state needs to keep more defendants considered dangerous behind bars before their criminal case is resolved. As reasons for the legislation, they have cited rising crime rates and numerous violent crimes allegedly committed by people who had been released from jail on bond.

"This is bleeding into all our communities," Sen. Joan Huffman, R-Houston, who authored the bill, said on the Senate floor.

SB 6 would largely prevent defendants deemed dangerous from being released on personal bonds, which don't require cash up front, but they could still be released on cash bail. Those who could pay a monetary amount set by courts would still be able to walk free. The bill would also stop charitable bail groups, which gained popularity for bailing out protesters arrested after a Minneapolis police officer murdered George Floyd, from posting bail for anyone accused - or ever previously convicted - of a violent or sexual crime.

Many Democrats and civil rights advocates have slammed the bill as relying more heavily on a cash bail system, arguing it would lead to mass detention of poor people, primarily of color.

Most Senate Democrats were in Washington, D.C., with their House colleagues to try to block the passage of the voting bill, and none of those who remained in Austin opposed the Senate bill on the floor Tuesday.

Some Senate Democrats have expressed support for the bill, overall. And some provisions of the bills are widely supported, like one that would provide extra training to court officials who set bail and ensure they have information on defendants' criminal history.

The bill passed 22-0. The chamber also unanimously passed a related resolution to allow courts to more often deny the release from jail outright for some defendants accused of violent crimes - even on money bail. The resolution would amend the Texas Constitution if it were to make it through the beleaguered House, get signed by Abbott and receive approval from voters in November.

Isabella Zou contributed to this story. 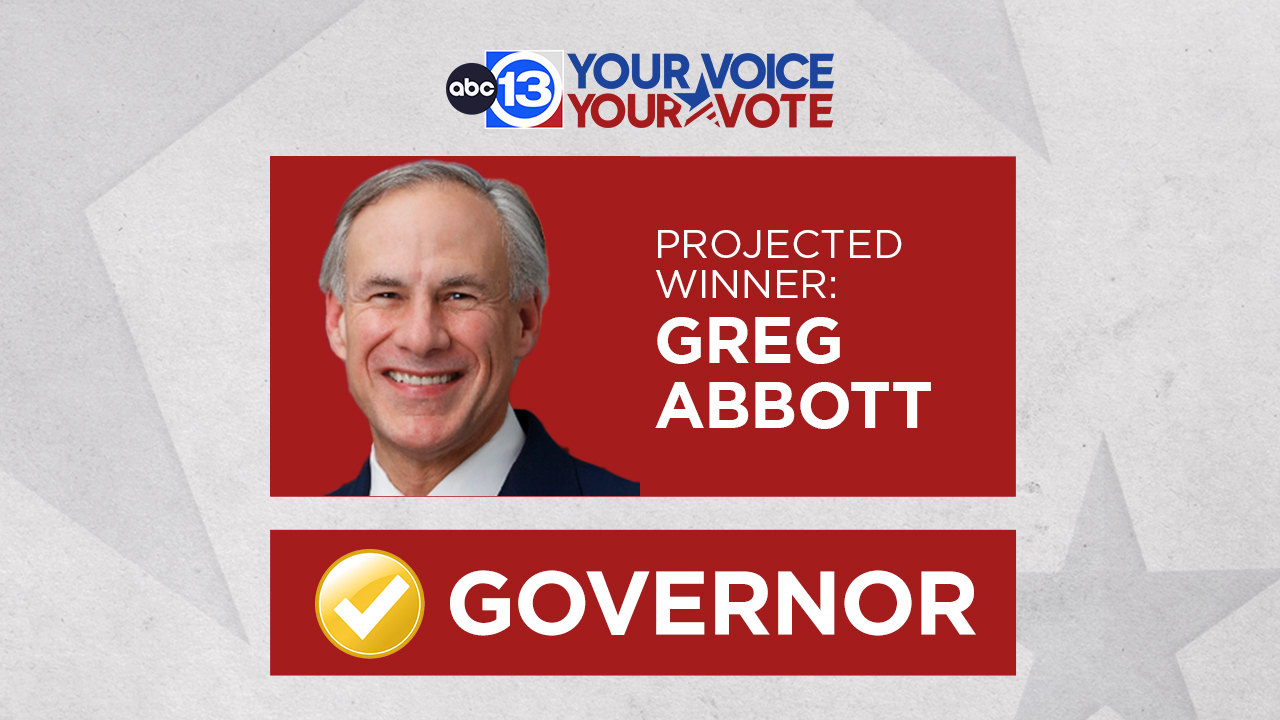