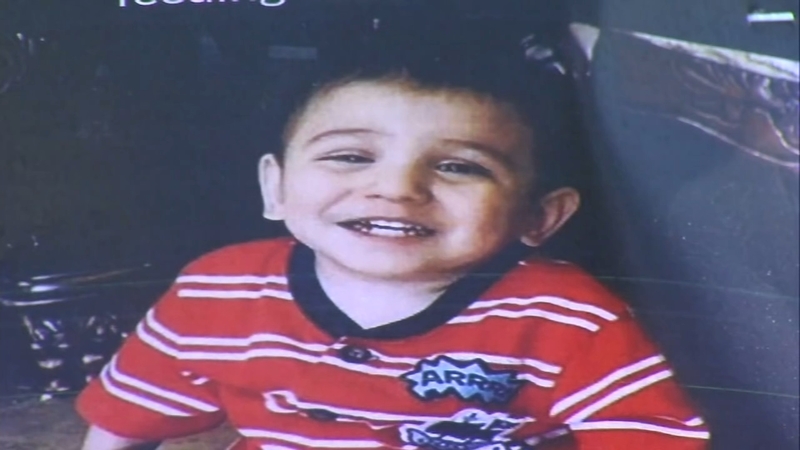 FRESNO, Calif. (KFSN) -- Prosecutors might pull from the past to make the case against the Madera couple now charged with murdering their developmentally disabled son, Thaddeus Sran.

Investigators followed the evidence to the field where they found the 2-year-old four miles away from his Madera home.

The next trail could lead them to the Fresno County court archives.

"I think it would be very important for the district attorney to pull up those divorce papers of what happened there, the allegations made and following up on an investigation of those allegations I think might be fruitful," said legal analyst Tony Capozzi.

It also provides a glimpse into allegations of previous violence.

Sran's ex-wife called the police in 2017 after a child exchange during which she said Briseida Sran assaulted her, and Sukhjinder Sran pressured a child to lie about it.

Hospital records showed bruising to the left side of the woman's head and a broken nose.

Police didn't arrest anyone after taking the report.

The file also includes a series of threatening text messages she says Briseida sent her with violent words like "I'll kill you and your family."

"That's something that the DA might want to bring up and try to show there was anger and discontent, but I'm not so sure that would be relevant to this particular case," Capozzi said. "I think that's a different situation."

Capozzi says the Srans' defense attorney would almost definitely point out there's a difference between violence aimed at the ex-wife and violence towards a child.

But he says prosecutors might want to highlight the 2015 investigation into the death of another of the Srans' children, 4-month-old Divina.

"I would try to bring that up to show a prior, similar act, similar occurrence which shows a scheme by the defendants in this particular case," Capozzi said.

The Srans' attorney -- Roger Nuttall, who also represented them during the 2015 investigation -- tells us Divina died of sudden infant death syndrome.

The investigation into her death did not lead to charges, and without evidence connecting the two deaths somehow, Capozzi says the older incident would not come up at trial.