'Bachelor' Ben on his first impressions, Lace, and what's coming up 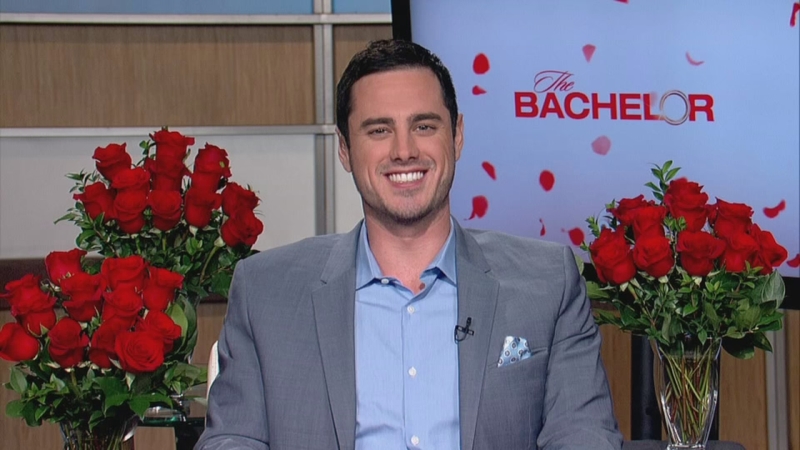 'The Bachelor' Ben Higgins on his night one impressions and Lace

NEW YORK -- Fresh off the premiere of "The Bachelor", Ben Higgins is talking about his first impressions of the women vying for his heart, and what we can expect to see this season.

He said that his favorite part of night one was "just that anybody showed up!" Ben actually was worried that he could be left standing alone and embarrassed in front of Bachelor Mansion.

We saw Ben make his first selections on Monday night, and many fans were shocked that he decided to keep Lace around after her aggressive and drunken attempts at a "second" kiss, all the while complaining that she wasn't getting enough of his attention. Ben defended his actions by saying that he didn't get to see what we saw until the other night and he found her to be, "understanding, she was sweet, she was sensitive, she expressed her nerves towards the whole situation, and ultimately I found Lace to be very intriguing," Ben said.

Ben actually thinks it is fun for him to see all of the interactions that he missed and figure out why the women are acting the way they are when he gets to see the shows air. He says that he's excited for the audience to watch along with him, even the parts where there are tears.

Next week, we'll see Kevin Hart jump into a "Bachelor" hot tub alongside Ice Cube and of course our "Bachelor" on a date! They're promoting their movie "Ride Along 2" and they will treat the couple to a "date on a budget".