The pilot was trying to return to the airport when the accident occurred, according to the FAA.
KFSN
By ABC30.Com Staff 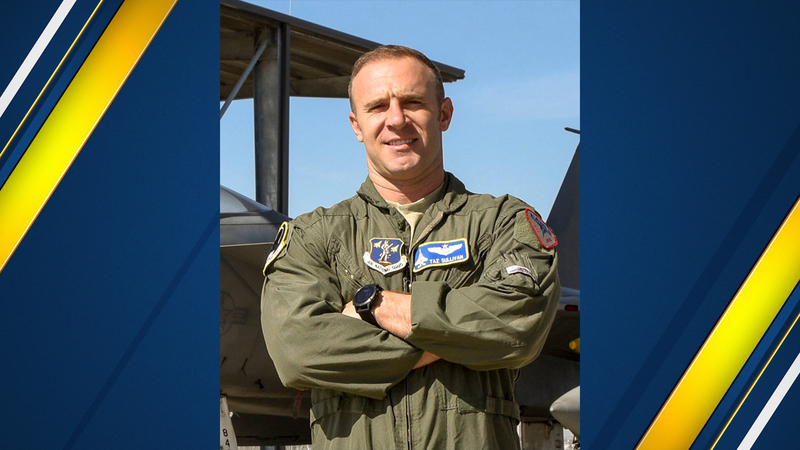 He was working outside near the Porterville Airport at the time.


"I look back, I'm looking at the airport and in between the buildings and I see it going," he said. "As soon as it lifts off, that's where the motor just shut off and you can hear him trying to turn it back on like it's trying to kick back on and nothing happened."

Rodriguez then saw the pilot of the single-engine, homebuilt plane try to turn back towards the airport.

That's when he says it took a nose dive towards the ground.

"The tree line was blocking it where I couldn't see if he maybe had brought it back up, and he dove straight down, I saw the white smoke and I knew right away," he said.

But the pilot, identified as Lt. Col. Billy Sullivan of the 144th Fighter Wing, was pronounced dead at the scene.


As part of a statement, the 144th Fighter Wing said: "Billy was a force multiplier for all who knew him and was truly larger than life. His death will impact many people because he had a mission to help and connect with everyone he knew. He had a thirst for life and wanted to share his love of aviation and passion for adventure with anyone and everyone he encountered."

On Tuesday morning, Sullivan's body was removed from the crash site and investigators with the National Transportation Safety Board had arrived on scene for their investigation.

"After I spoke to the airport manager this morning, he said that because of the proximity of the aircraft to the end of the runway, he felt comfortable with opening up the airport," says Porterville Fire Dep. Chief Bryan Cogburn.

The plan on Tuesday afternoon, according to Porterville Fire Deputy Chief Bryan Cogburn, was to move the plane debris from the crash site to a nearby hangar, where federal authorities could continue their investigation.