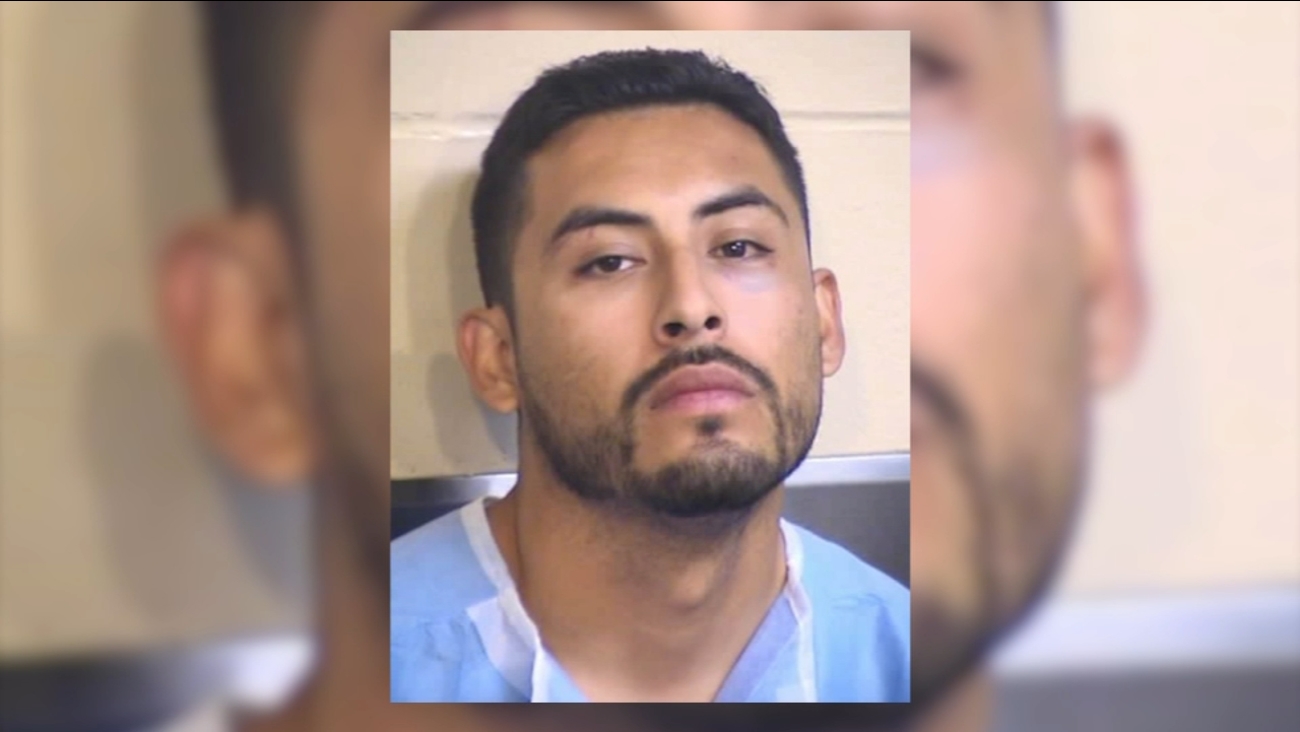 A Fresno County man who was arrested days ago for trying to kidnap and rape a woman he met on the dating app Tinder has been re-arrested after other victims came forward.

Ornelas was last arrested on Saturday, June 13, after he allegedly contacted a woman on Tinder under the name 'Dominick' and later forced himself on her.

The victim managed to break free and then call for help.

Ornelas was released the next day from jail after he posted his $240,000 bail.