The California Highway Patrol says the toddler's parents were loading their car and did not realize he was on the roadway.
KFSN 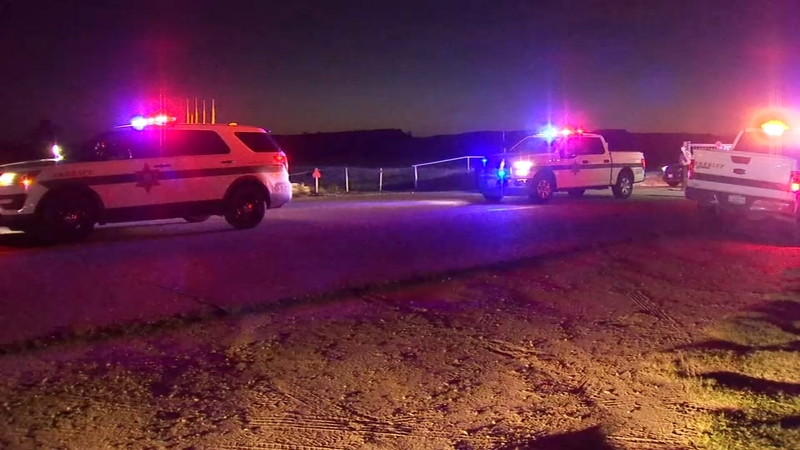 FRESNO COUNTY, Calif. (KFSN) -- A family is mourning the loss of their toddler after he was run over by a truck at a Fresno County park.

The 2-year-old boy was killed after being hit at Lost Lake on Saturday evening.

The crash happened just before 6:45 pm at the south end of the park.

The California Highway Patrol says the toddler's parents, along with other family members, were loading their car and thought the little boy was inside it, not realizing he had wandered onto the roadway.

That's when the child was hit by the tire of a Chevy Silverado traveling on the road.

"I am not going to say that anyone did anything wrong in this case, it's just tragic. But do the best you can to keep an eye on your children and keep them close and secure," said CHP Sgt. Joseph Bianchi.

Bianchi says the driver of the Silverado, a man in his forties, is also in shock.

"The truck was going at a slow speed. From what it looks like, he most likely didn't even see the toddler. The driver actually called 911 immediately as well as others and CPR was started."

There is no indication that drugs or alcohol played a role in the crash.

The CHP says it has completed its investigation into the incident and the driver will not face any charges.

Bianchi hopes this tragedy will remind all parents and drivers to be cautious.

"Just be very careful. Keep an eye on your children. Make sure they are within touch and secured in the vehicle first thing," he says.