HOUSTON, Texas -- One person has been arrested after a brutal attack in the hallway of Tomball High School.

The incident was captured on video and shows a transgender student, identified as Travez Perry by Tomball Police, violently kicking and punching two other students as witnesses looked on in shock.

Perry has been charged with assault, but her attorney told a judge that Perry is transitioning and "There's more to this story than meets the eye."

According to the police report, Perry told police that the female student had been bullying her and posted a photo of her on social media with a negative comment.

The two students were taken to the hospital. The male student's mother said her son is at home and doing okay, but declined to share additional details about what led up to the altercation.

Perry was arrested. She is out on bond.

The Tomball school district said they are aware of the incident and are working with police, releasing a statement that reads in part, "Tomball ISD will not tolerate this behavior and will apply the student code of conduct in a stern and efficient manner."

The district does have an app for reporting bullying, but it's not clear if that was used in this case or if school officials knew about the bullying. 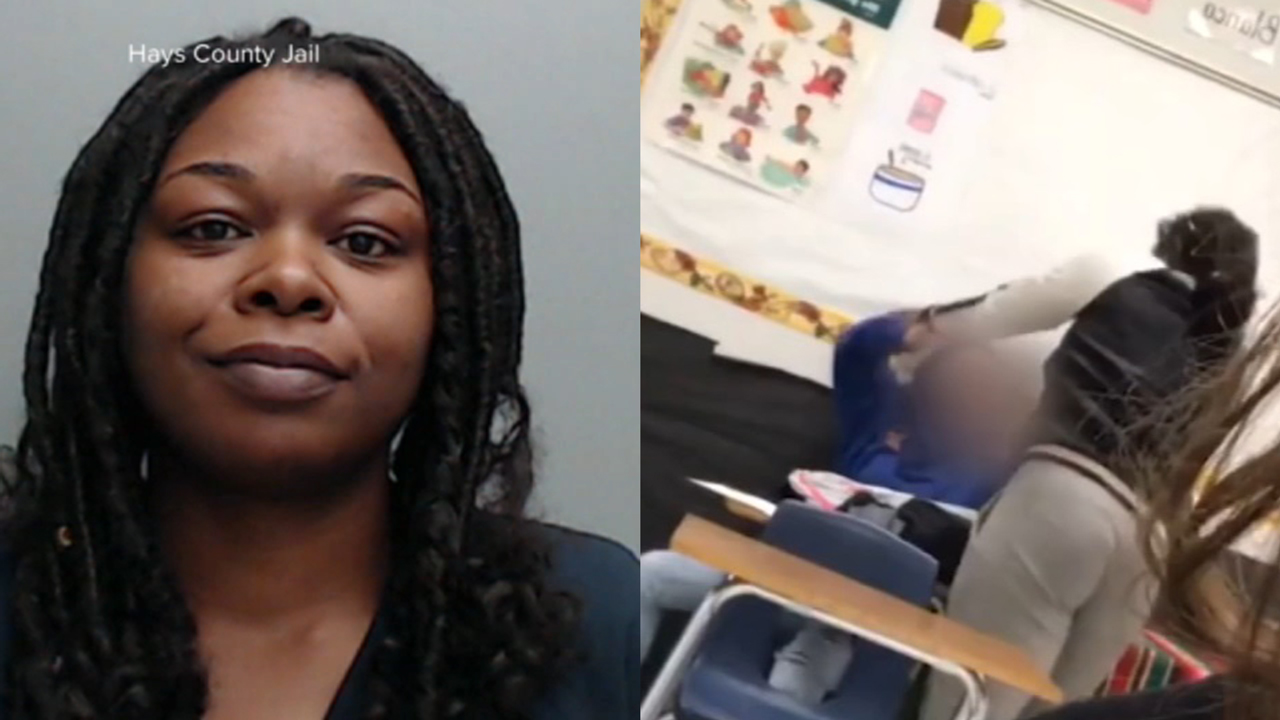 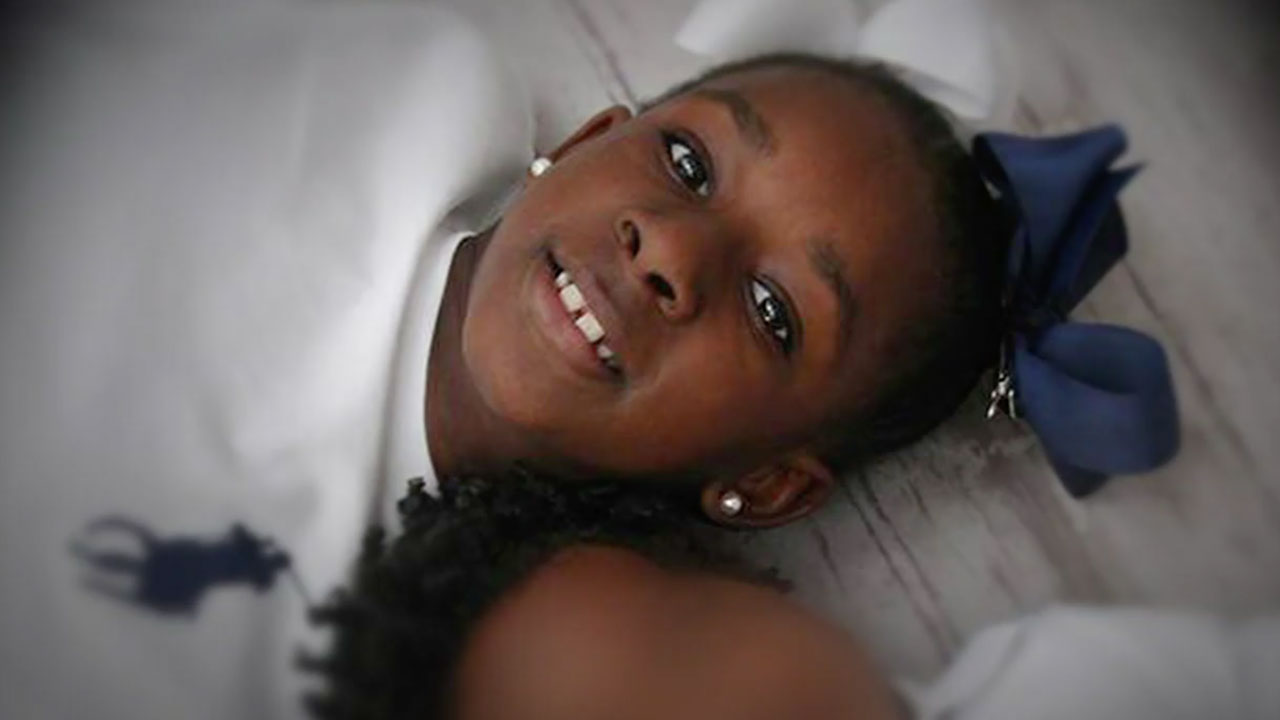 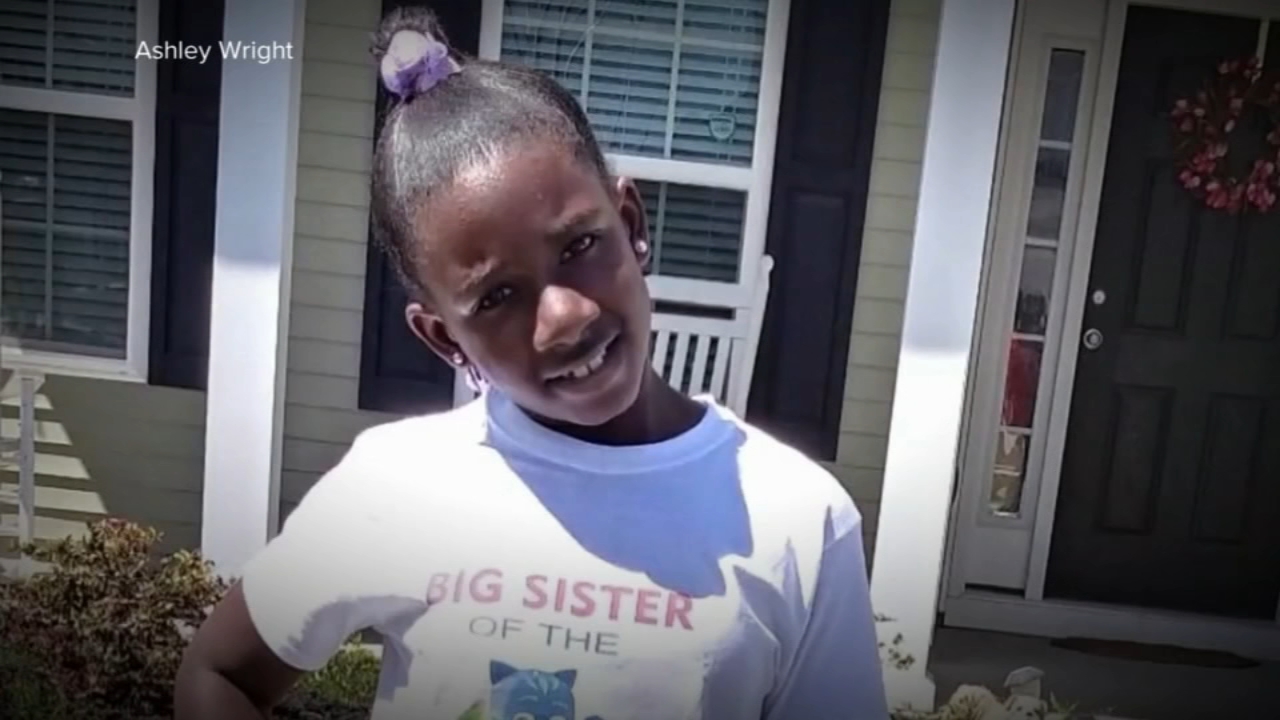