KFSN
JetBlue is extending its empty middle seat policy through the end of the summer travel season.

The airline said Monday that middle seats on larger aircraft and aisle seats on smaller aircraft will remain empty as a social distancing measure through September 8, the day after Labor Day. Parties of three will be able to "occupy a row together by request," JetBlue said.

Federal officials said earlier this month that airlines should consider limiting capacity on planes to promote social distancing, but they are not considering making the airlines do it.

The officials also recommended - but did not move to require - that travelers wear face coverings in airports and on planes. All leading U.S. airlines now require passengers to wear masks, but regulators have refused a request by the airlines to make it a federal rule.

The issue of limiting capacity on planes gained new urgency when American Airlines joined United Airlines in trying to fill every seat on every flight. Other airlines including Delta, Southwest and Alaska say they are temporarily leaving one-third or more seats empty to create more space between passengers. 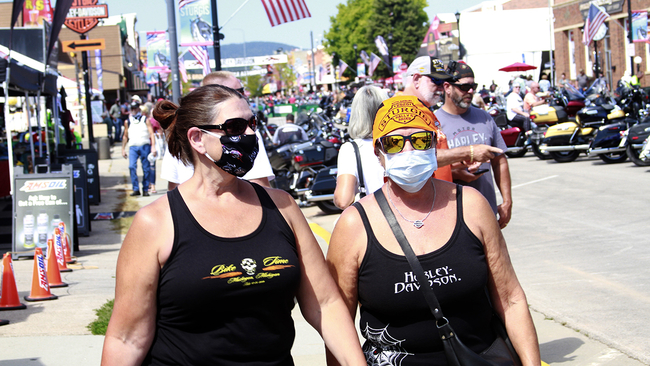 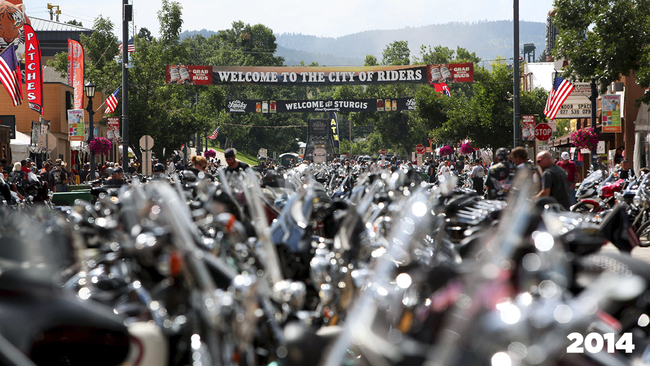 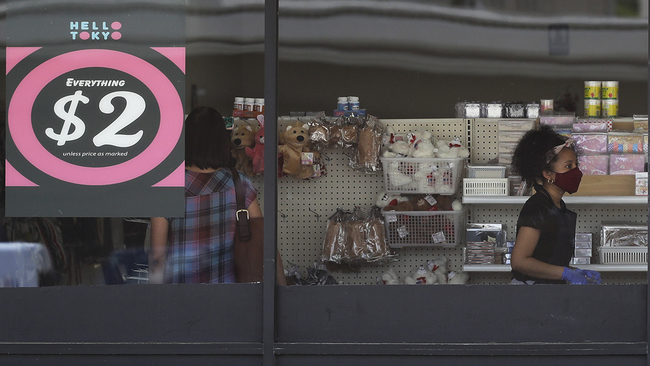