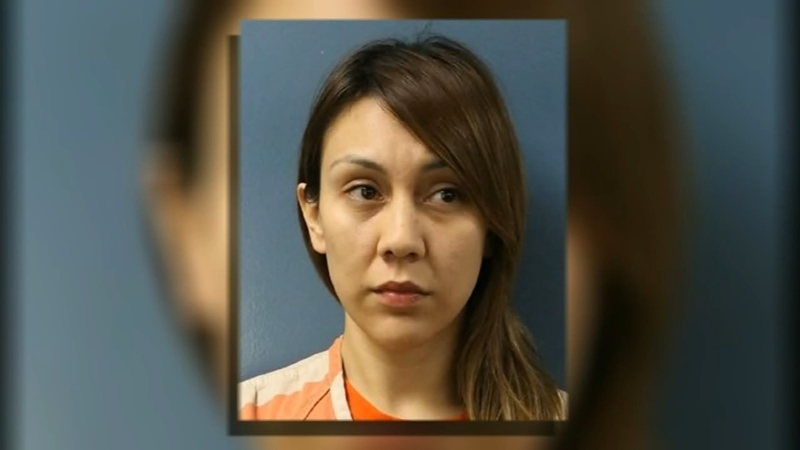 VISALIA, Calif. (KFSN) -- At first, Erika Sandoval denied any involvement in her ex-husband's murder -- a crime that shocked the Central Valley.

On February 6th, 2015, Daniel Green, an Exeter police officer, was found shot to death in the bathtub of his Goshen home, after another Exeter officer went to check on him.

The next day, his ex-wife Erika Sandoval was arrested for his murder.

She was also charged with the special circumstance of lying in wait.

Prosecutors say she hid in Green's home until he got home, and then shot him four times while he was on the toilet.

"She did admit she told Daniel she hoped he died on duty, but it had been some time," Alavezos said to the courtroom.

Prosecutors believe she did it because Green had started to see a new woman, sharing a photo of them on Instagram.

The woman's name was written on a piece of paper found in Sandoval's purse.

"Why go there and wait for him? And then kill him and then leave?" a Tulare County sheriff's sergeant asked Sandoval.

"Why not?" she responded.

Sandoval's defense team will present their opening statements to the jury at 10 a.m. on Wednesday.