In the South Valley, authorities say local businesses are safer now that a man accused of multiple armed robberies is in jail.

A sheriff's deputy pulled over Nicholas Parriera Monday and quickly realized he was wanted for more than a traffic violation.

The 35-year-old is now booked in the South County Detention Facility on armed robbery and theft charges.

"We are really pleased that one of our deputies was vigilant enough and had this person's picture top of mind, so when he pulled him over for something unrelated, he was able to do that," said Tulare County Sherriff's Office Media Supervisor Ashley Ritchie.

Parriera was wanted for robbing the Guadalajara Market on Avenue 196 in Strathmore last Tuesday. Then on Sunday, just 15 minutes down the road, deputies responded to another robbery at Rup's Market on Springville Avenue in Porterville.

Detectives connected Parriera to that crime as well.

"Also pulled out a gun, demanded money. The clerk told him he couldn't open it, but he got what he could and got away with several hundred dollars."

Parriera is no stranger to the sheriff's office.

"He is known to us. He has numerous prior felony convictions and he is a two striker so if convicted, it would be his third strike."

Officials say getting him off the streets means local businesses and residents are safer. Detectives believe he has made his rounds to multiple South valley communities and is involved in additional robberies as well.

They want to remind you to take extra precautions. The investigation is ongoing. If you have any information, contact TCSO at 559-733-6218. 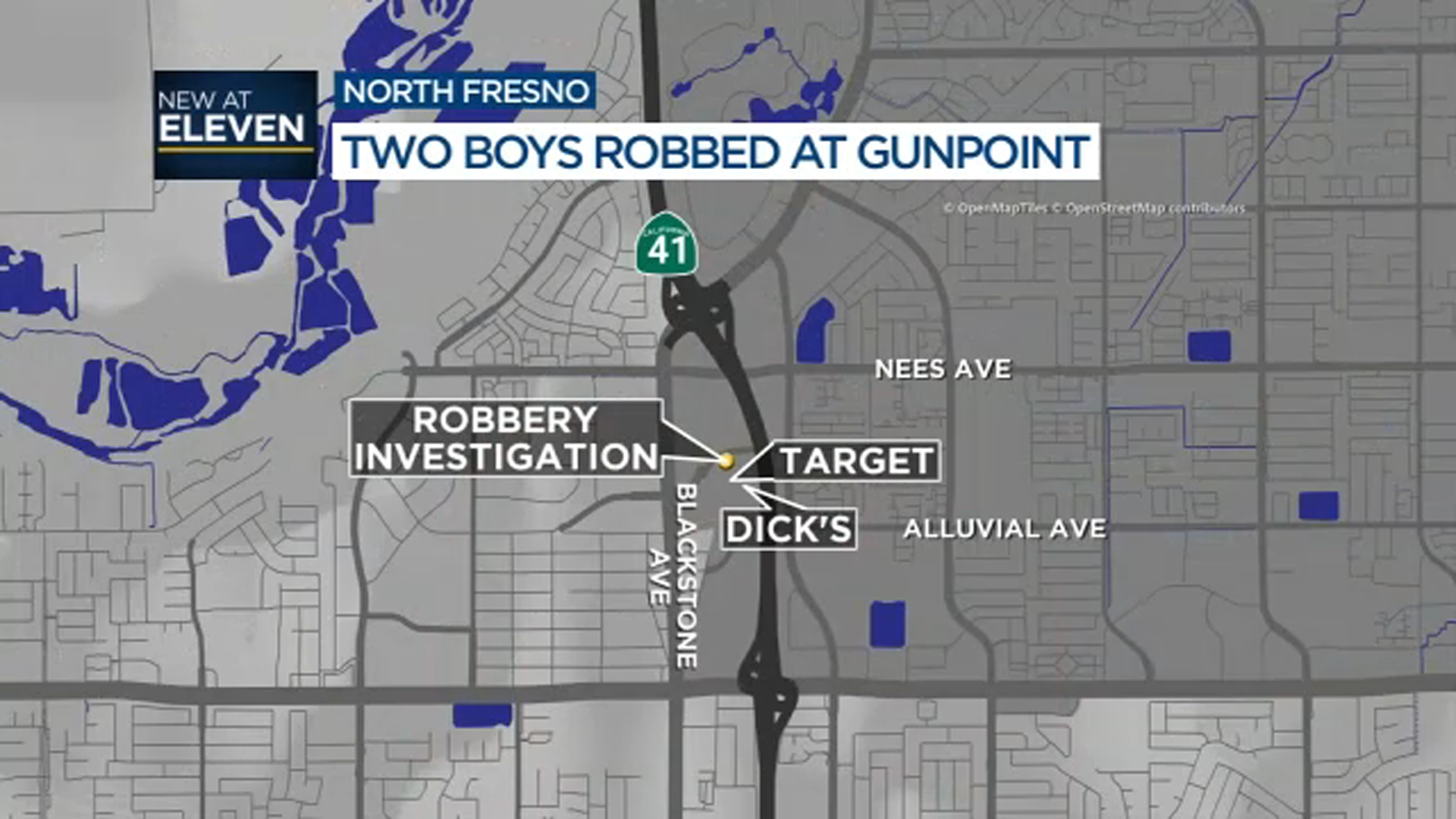 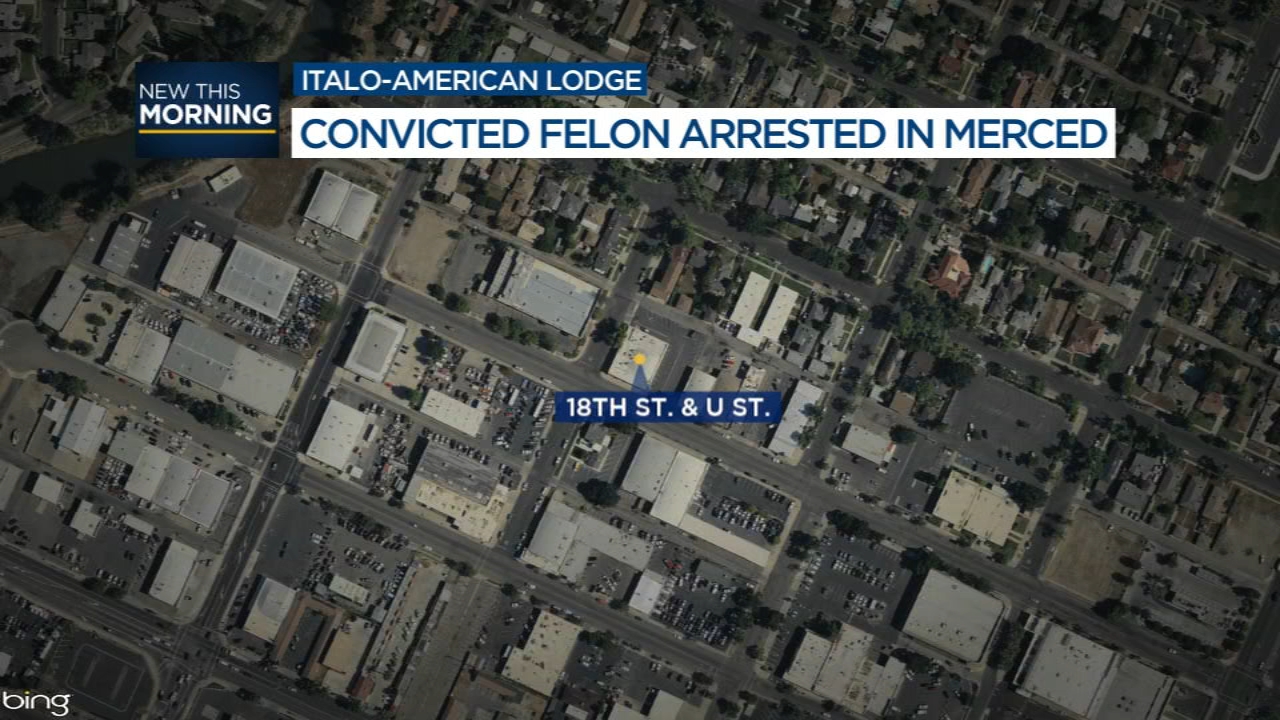 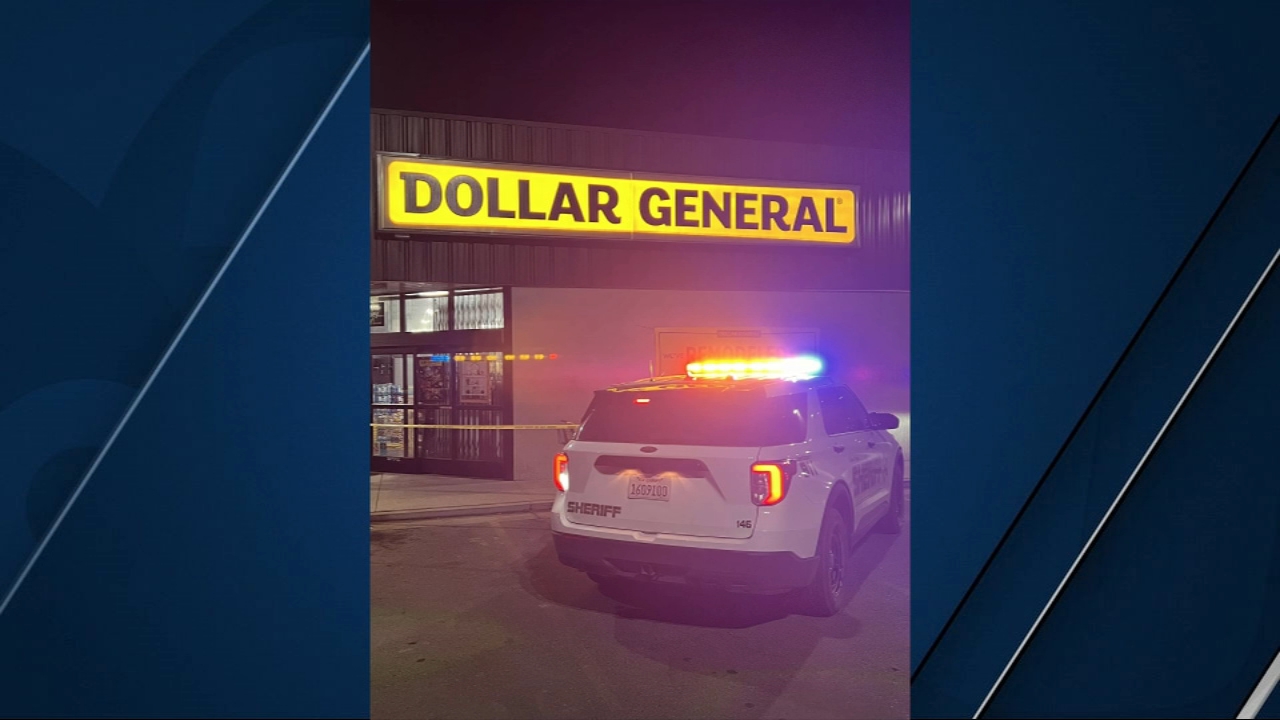