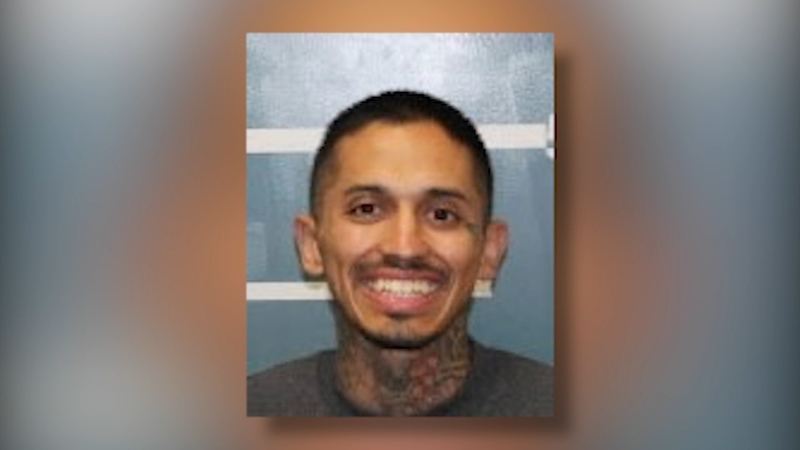 TULARE COUNTY, Calif. (KFSN) -- A suspect is in custody in the South Valley, accused of a shooting that turned deadly in Strathmore.

The man police say is behind the crime was found around 200 miles away.

The man who died was identified as 34-year-old Antonio Pedro Lopez.

The woman is expected to recover from her wounds.

Deputies tell us by the time they had determined that Maduena was the suspected shooter, he had left the area.

They say he was found in Southern California hiding in a motel in Ontario.

With the help of Ontario police and the US Marshall's Office, Maduena was arrested.