FRESNO, Calif. (KFSN) -- A frightening situation for a Tulare County family started when they heard banging on their front door at around ten Tuesday night.

"They can hear them yelling 'Sheriff's Office, Sheriff's Office,' says Tulare County Sheriff's Lt. Joe Torres. "The victims thought it was odd that it was late hours, so the suspects then forced their way into the living room area, they busted the front door."

At this point, Torres says the homeowner knew for sure that the people at the door were not sheriff's deputies, as they weren't wearing law enforcement uniforms.

That's when Torres says the homeowner and suspects started shooting at each other.

One suspect was hit in the upper body and died at the scene. The other suspects got away.

"Although we are in the early stages, it was a home invasion that went terribly wrong," Torres said. "There were four people in the residence, along with a 13-year-old that could have all been killed if it wasn't for the homeowner taking action."

Torres says everything unfolded in just a few minutes, and it left the family shaken up.

Detectives say they are not ready to release a motive for the home invasion.

An autopsy for the suspect who died has been scheduled for Thursday.

Sheriff's officials say his name and cause of death will be released once it's complete.

The sheriff's office is asking anyone who was in this area last night, who may have seen anything suspicious, to give them a call. You can stay anonymous. 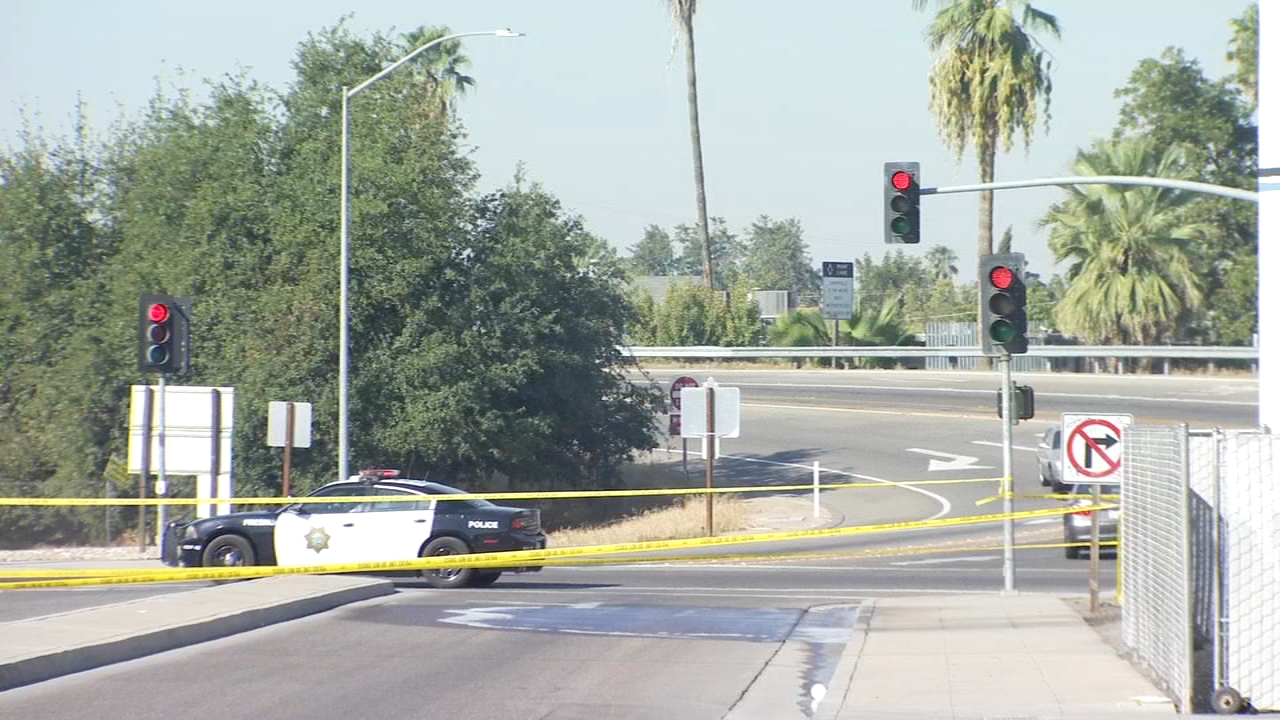 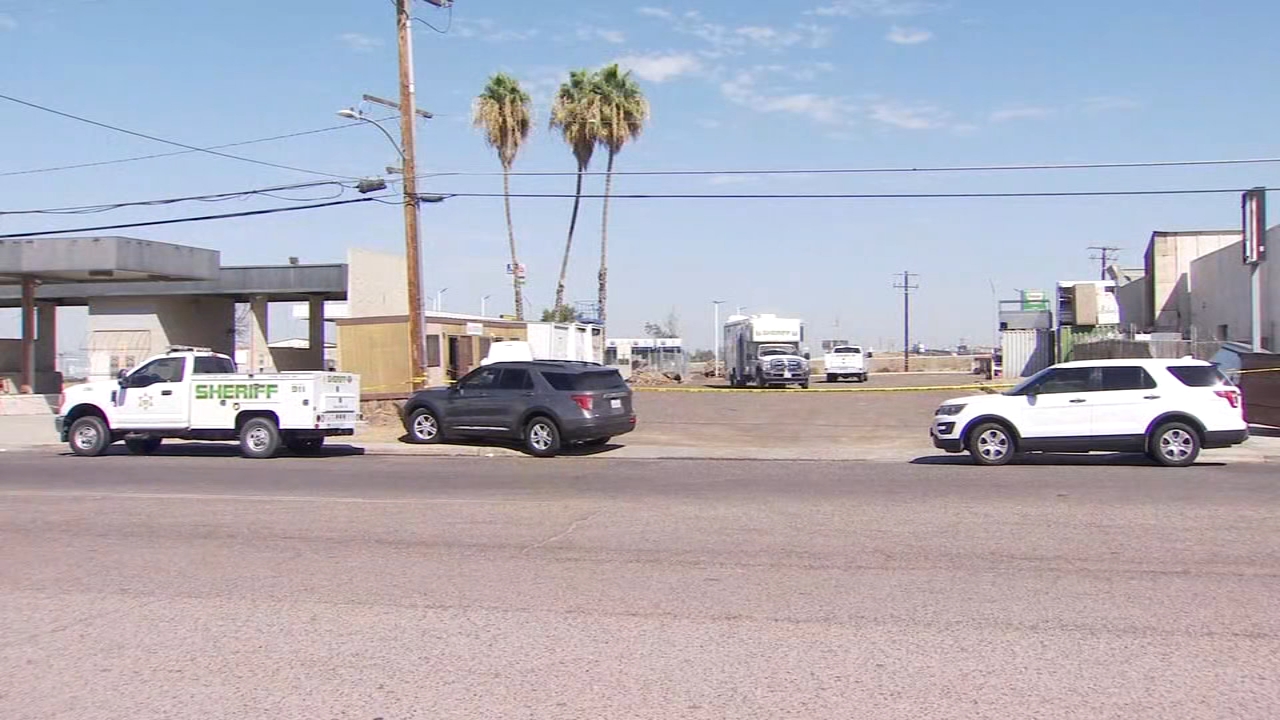