KFSN
Tulare County sheriff's deputies are hunting for an SUV used in a drive-by shooting that injured four teenagers on Saturday night.

Deputies found the victims - three 17-year-old boys and one 18-year-old man - at an apartment complex on Paradise and Road 158 in Ivanhoe just before 8:30 p.m.

The victims are all going to survive.

They told deputies they were sitting in front of an apartment building when someone drove by in a dark-colored SUV and shot at them.

Tulare County deputies on Sunday released surveillance video that captured the shooting. In the video, you can see the vehicle pull up, then hear several shots, followed by screams as people flee into nearby apartments.

"We know that the suspects were in a SUV. We're still trying to make out what color it is. We don't have a whole lot to go on until we can take a look at that," said Sergeant Brian Slower. 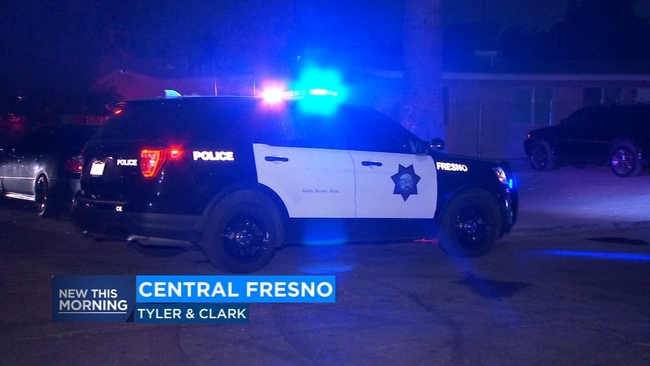 Woman injured in drive-by shooting while walking in central Fresno 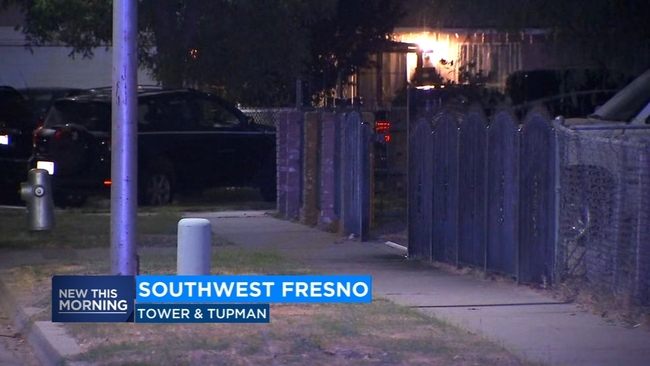