Pedestrian hit and killed by alleged drunk driver in Tulare 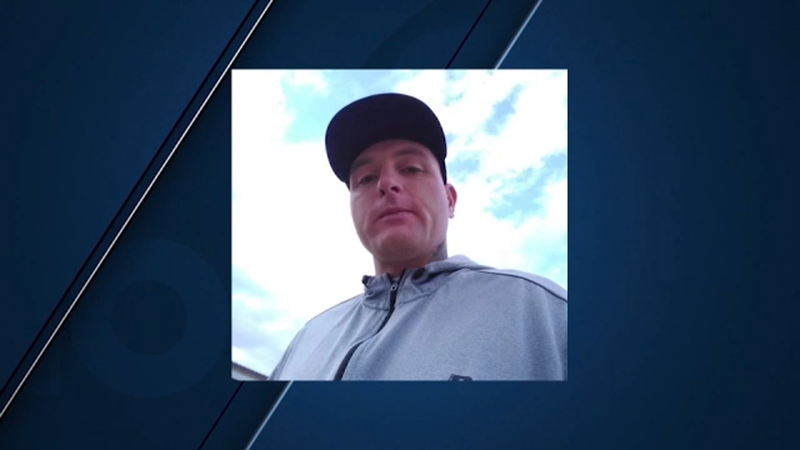 Pedestrian hit and killed by alleged drunk driver in Tulare

TULARE, Calif. (KFSN) -- 41-year-old Joshua Simmons is seen on home security video getting ready to walk through the crosswalk at Bardsley and Spruce in Tulare Sunday night.

Moments later, as he steps into the street, he is hit by a Lincoln Sedan.

He was rushed to Kaweah Health Medical Center but died from his injuries.

"He has the go-ahead for walking across northbound on Bardsley at which time, the car going eastbound struck him in the number 2 lane," says Tulare Police Sgt. Edward Hinojosa.

Hinojosa says the man responsible is 41-year-old Danny Correa of Visalia. Officers made contact with him after his car became disabled near the scene.

Authorities say he showed signs of being under the influence and they now waiting for toxicology results.

"You can always call a friend or somebody," Hinojosa said. "There is never an excuse for driving under the influence of alcohol."

Hinojosa says the intersection has become a busy one, especially with the convenience store open 24 hours a day.

"Vehicles are known to travel there at a high rate of speed," he said. "We ask that they watch out for people and bicyclists. It's a very busy intersection in our city."
We spoke with a woman who has lived near the scene for 22 years. She agrees it is a busy area but says she's never seen a deadly crash here.

She heard a loud boom when the accident happened and wants to remind people to please drive at the speed limit and sober.

We also spoke with another couple in the area who were surprised and saddened by the news.

"We wish the best for the family," they said. "If you are the one drinking and driving, you should think twice because it's not good for anyone's life."

A GoFundMe has been started to help pay for Simmons' funeral expenses.