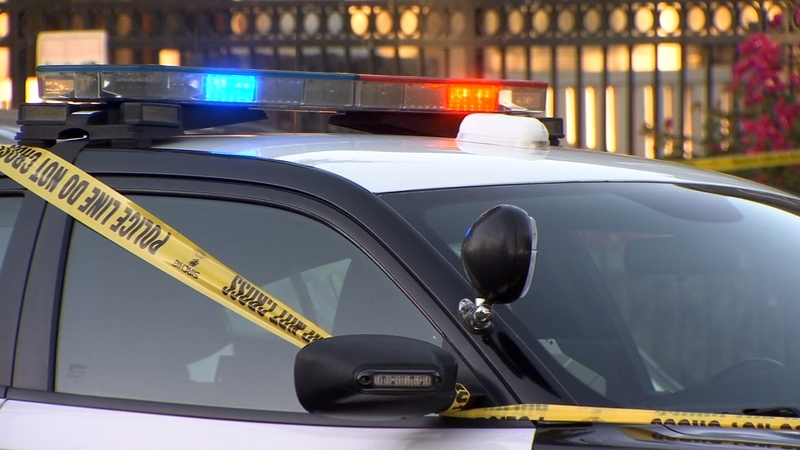 Two men are in the hospital tonight with serious injuries -- after they say they were attacked and stabbed while walking home in Central Fresno.

Officers found the victims near Fulton and Nevada -- a block over from where they believe the men were stabbed on Yosemite Avenue.

Investigators followed a vehicle that was seen leaving the area -- and detained five people inside in connection to the stabbing.

"The air unit was able to locate and find the vehicle... ultimately stopped the vehicle. Five people were detained, we have not identified them as suspects," said Lt. Bill Dooley of the Fresno Police Department.

Officers do not have a suspect description at this time - and have not determined how many people were involved in the attack.