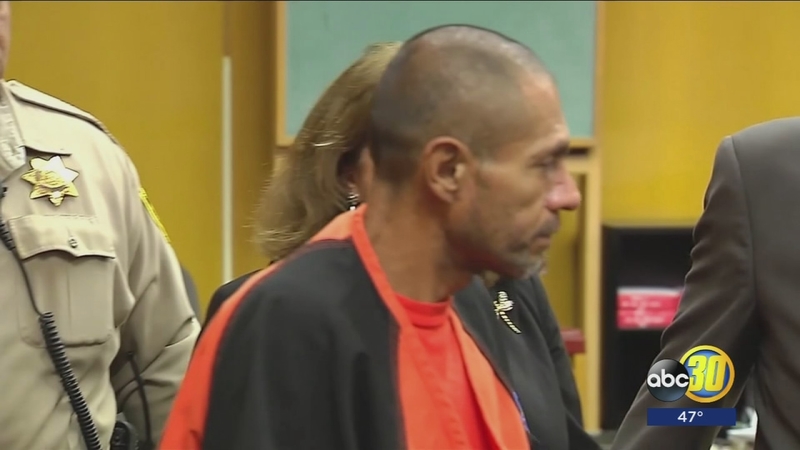 FRESNO, Calif. (KFSN) -- Within hours after the jury reached a not guilty verdict in the 2015 murder of Kate Steinle, America reacted. President Trump quickly tweeting, "A disgraceful verdict in the Kate Steinle case! No wonder the people of our country are so angry with illegal immigration."

U.S. Attorney General Jeff Sessions released a statement saying, "The Department of Justice will continue to ensure that all jurisdictions place the safety and security of their communities above the convenience of criminal aliens."

Former Fresno Immigration Director Don Riding says, Jose Ines Garcia Zarate should have never been allowed back into the U.S. after being deported several times.

Legal Analyst Tony Capozzi says despite the verdict, immigration has always been an issue and will continue to be one.

"I think it is going to bring that issue to the forefront again. If he were to be found guilty, I don't think that would have made much of a difference then him being found not guilty," said Capozzi.

Still, Riding says the case will leave a lasting impression on the immigration debate.

"I am sure that a lot of people in Congress are going to be running for re-election or campaigning on the fact that should not have happened, it is a bad thing, let do something about it," said Riding.

While still campaigning, President Trump said that Steinle's death was another reason the U.S needed to build a wall and tighten its immigration policies.