This past December, the store sold another $5 million winner.

Both times, E-Z Mart collected $25,000 bonuses from the California Lottery.

But Partap Singh thinks the winning tickets may have made the store an attractive spot for thieves also hoping to cash in.

A man walks into the store, looks like he's going to buy a drink, and then yanks the new Scratchers display case and runs away.

Singh wasn't at the store at the time, but his son and another worker were.

"I'm really thankful that nothing happened to them," Singh, the store's manager said. "It could be worse if they got hurt or anything."

Singh thinks the stolen tickets are worth around $2,000-a big loss for a small store.

He's been in touch with the California Lottery and has filed a report with Visalia Police.

They say the surveillance video could help them find the suspect.

"It helps us out tremendously because you have an actual face that can go along with the individual that committed the crime," said Visalia Police Sgt. Gary Williams. "If we don't know who that is, we can put it out to the public, social media, and see if we can get that individual identified."

"Hopefully someone recognizes him and then (contact) Visalia Police Department and they can do their further investigation about him," Singh said. "Hopefully we get him soon."

The suspect was last seen running north and getting into a car that drove west on Vassar. 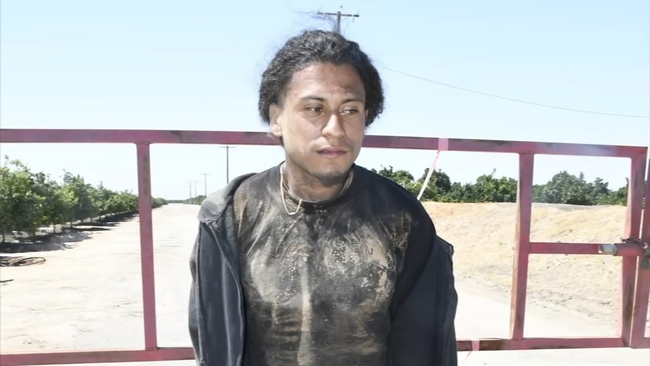 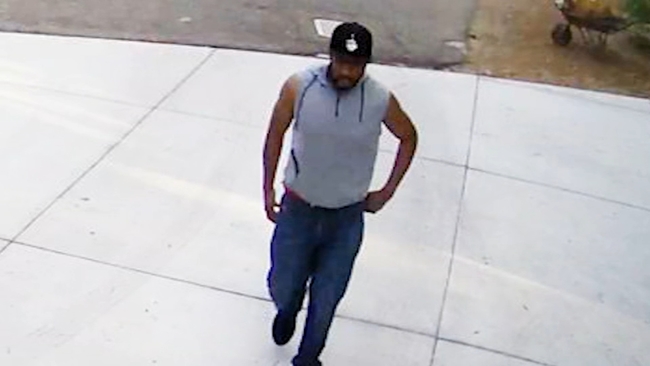 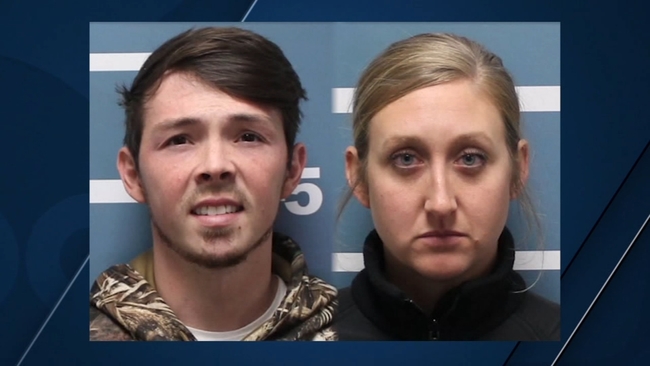