Visalia attorney could be disbarred for taking $33,000 from auto accident client 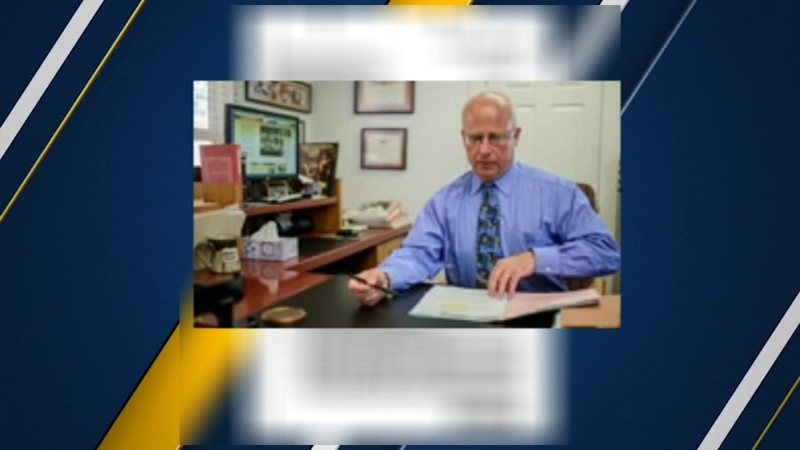 Visalia attorney could be disbarred for taking $33,000 from auto accident client

But his name has been removed from the outside of his Visalia office.

Note: Action News has since learned an insurance company has purchased the property.

According to documents filed with the State Bar Court, the attorney intends to stop practicing law this year and resign from the bar.

But if you search his name on the bar's website, the first thing you'll see is a consumer alert that says the bar has filed disciplinary charges against him.

One year ago, the State Bar's Office of Chief Trial Counsel laid out their case against Rumery in an 11-page notice.

In short, they say Rumery won a $250,000 insurance settlement for a client injured in a vehicle accident in 2014.

Per their agreement, Rumery received a third of the settlement, or about $83,000, and so did his client.

The rest was to go towards any of the client's liens and any remaining after that would go to the client.

Trial counsel says Rumery paid those liens, including a $40,000 payment to a company called Delta Health Systems, but then kept the rest for himself.

As part of a six-page response to the charges, Rumery's former attorney wrote:

Instead, it's meant to protect their injured clients from having to pay back their insurance company the full amount of the medical costs it originally covered.

"It says, look, this injured party had to go out and hire an attorney," Helsel said. "They incurred legal bills and legal fees. And so as a result, it's not fair, and it's not equitable if you will for a health insurance company to subrogate the full amount of that claim."

But in this case, trial counsel called Rumery's total fee of $117,000, which includes the $33,000 misappropriation, unconscionable.

Rumery hasn't shown up for his state bar trial in San Francisco twice, so his case is in default.

He's also been ordered an inactive attorney in California.

He has the opportunity to appeal the latest default order.

But if he doesn't do so, the state bar will disbar him.