KFSN
By Brian Johnson
VISALIA, Calif. (KFSN) -- Visalia Police say a 61-year-old woman was riding a bike on the Modoc Ditch Bike Trail on Wednesday afternoon when she crossed Court Street without looking and was hit by a Honda Accord, driven by 40-year-old Manuel Mesa.

"So according to witnesses there, she hit the hood and then rolled off the front of it, so she was right in front of the vehicle," Visalia Police Sgt. Gary Williams said.

As the woman was trying to get up, Williams said Mesa started to drive away and hit her again.

This time, he ended up dragging her under his car for about 200 yards, causing the injuries that killed her.

Police say Mesa was drunk at the time of the incident and with a revoked license, shouldn't have even been on the road.

Court records show he was convicted of misdemeanor DUI in September of 2015.

But he has some felonies on his record too.

Prosecutors say Mesa stomped on and shot a dog in February of 2015.

Later that year, he was sentenced to more than three years in prison for the crime.

Mesa also has an upcoming hearing over a restraining order involving his ex-girlfriend.

A restraining order was temporarily in place earlier this year after the woman said Mesa verbally abused her and her young daughter, and also slapped her in the face.
Report a correction or typo
Related topics:
visaliacrimeduihit and runpolice
Copyright © 2020 KFSN-TV. All Rights Reserved.
HIT AND RUN 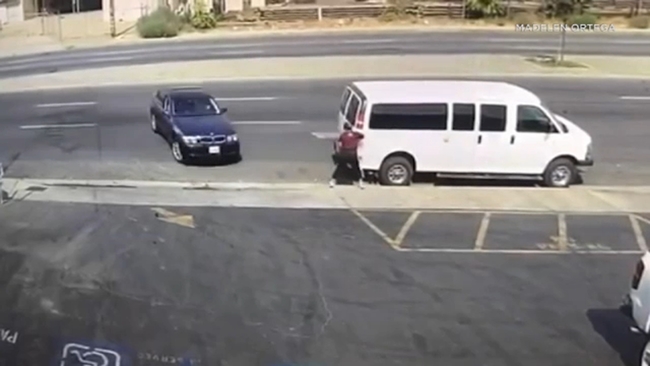 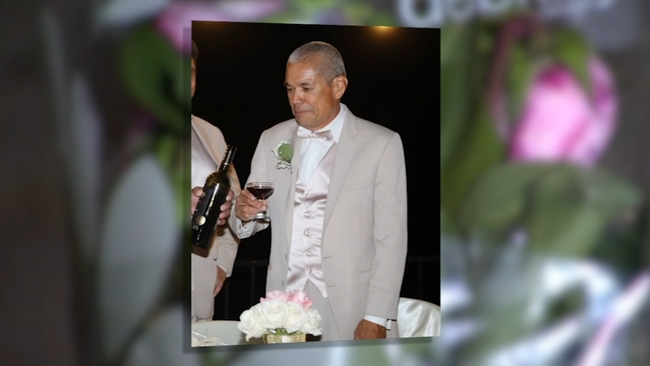 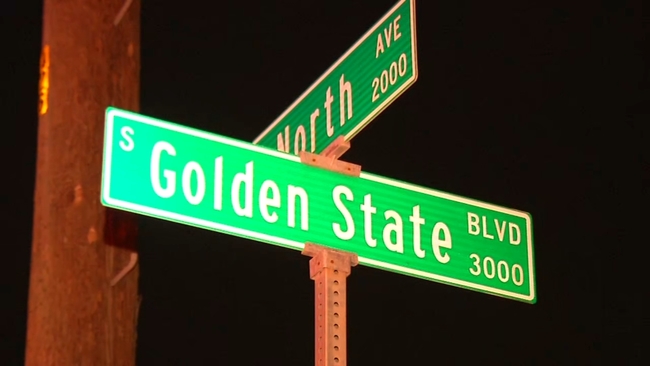