Anyone with information about the crime is urged to contact Detective Berrocales at (559)713-4727.
KFSN
By Elisa Navarro 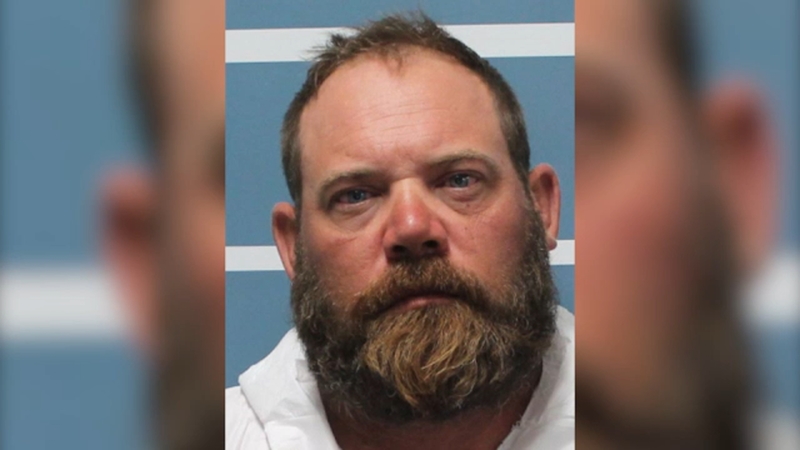 VISALIA, Calif. (KFSN) -- On Friday morning, police received a call after a body was found in orchards near Avenue 288 and Road 68 in Tulare County.

Visalia Police Sgt. Mike Short says the Tulare County Sheriff's Office responded to the initial call until they realized it was within city limits.

"Because of the nature of the call, they secured the scene and held on to it until we were able to arrive," he said.

The body was identified as 37-year-old Kristy Van Es from Visalia. A day later, officers arrested her husband, 41-year-old Thomas Van Es, for her death.

Kristy had also been the victim of domestic violence in the past and had asked for a restraining order against Thomas in September of 2021 and January of this year.

"If you know someone going through a divorce with domestic violence in the past, it's always beneficial to never take for granted that everything will go smoothly," Short said. "If they need someone to be with them or go with a meeting with them, be that person for them and help provide that safety."