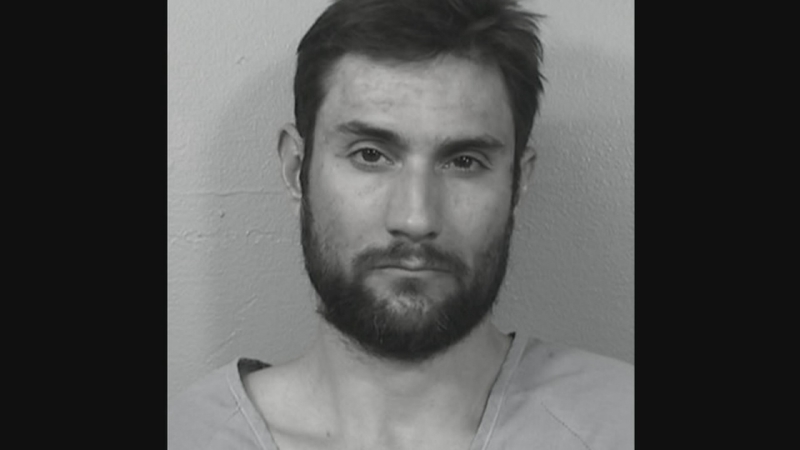 VISALIA, Calif. (KFSN) -- Before being charged with murder, Jeremy Kechloian had been in and out of state prison since his mid-20's.

He was paroled in November 2015, and court records from February 2016 show he was then a patient at Atascadero State Hospital for an unknown amount of time.

But Kechloian was out of custody last Wednesday when he went to the Kmart on Noble Avenue in Visalia and started acting strangely inside the store.

Kechloian stabbed Campbell multiple times in the chest and neck.

Campbell went down but was still conscious.

He told other people in the store that someone needed to take care of his mother if he didn't survive.

"He said to tell me he was sorry that he had to go," Campbell's mother, Annette Lovato said.

He was Lovato's only son, her baby. She says he was kind, understanding, and protective of her and his many friends.

Campbell's friends have set up a GoFundMe page to help his family with their unexpected expenses.

His funeral is scheduled for Monday morning.