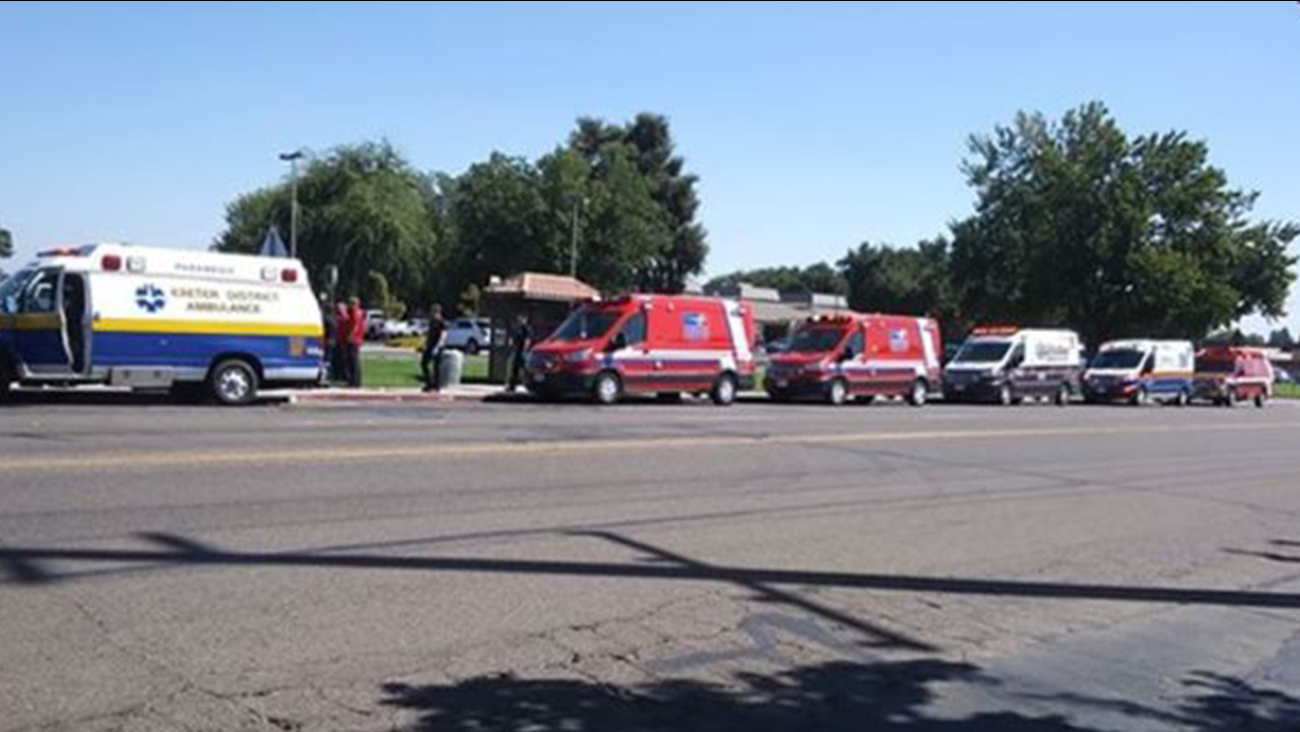 All students and staff evacuated will remain at the campus to be monitored until they are released by Visalia Fire, Visalia Unified officials said in a press release.
Report a correction or typo
Related topics:
visaliasafetyvisaliahazmat
Copyright © 2020 KFSN-TV. All Rights Reserved.
HAZMAT 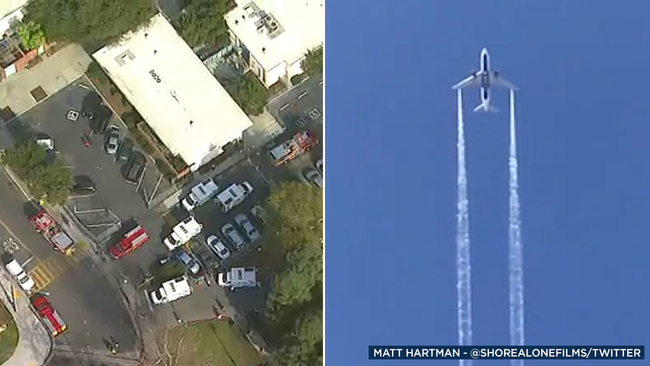 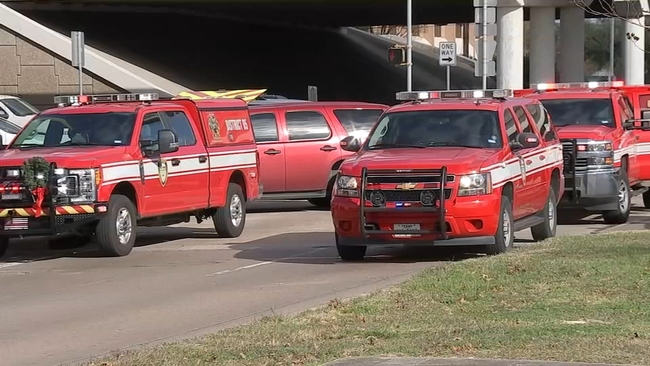